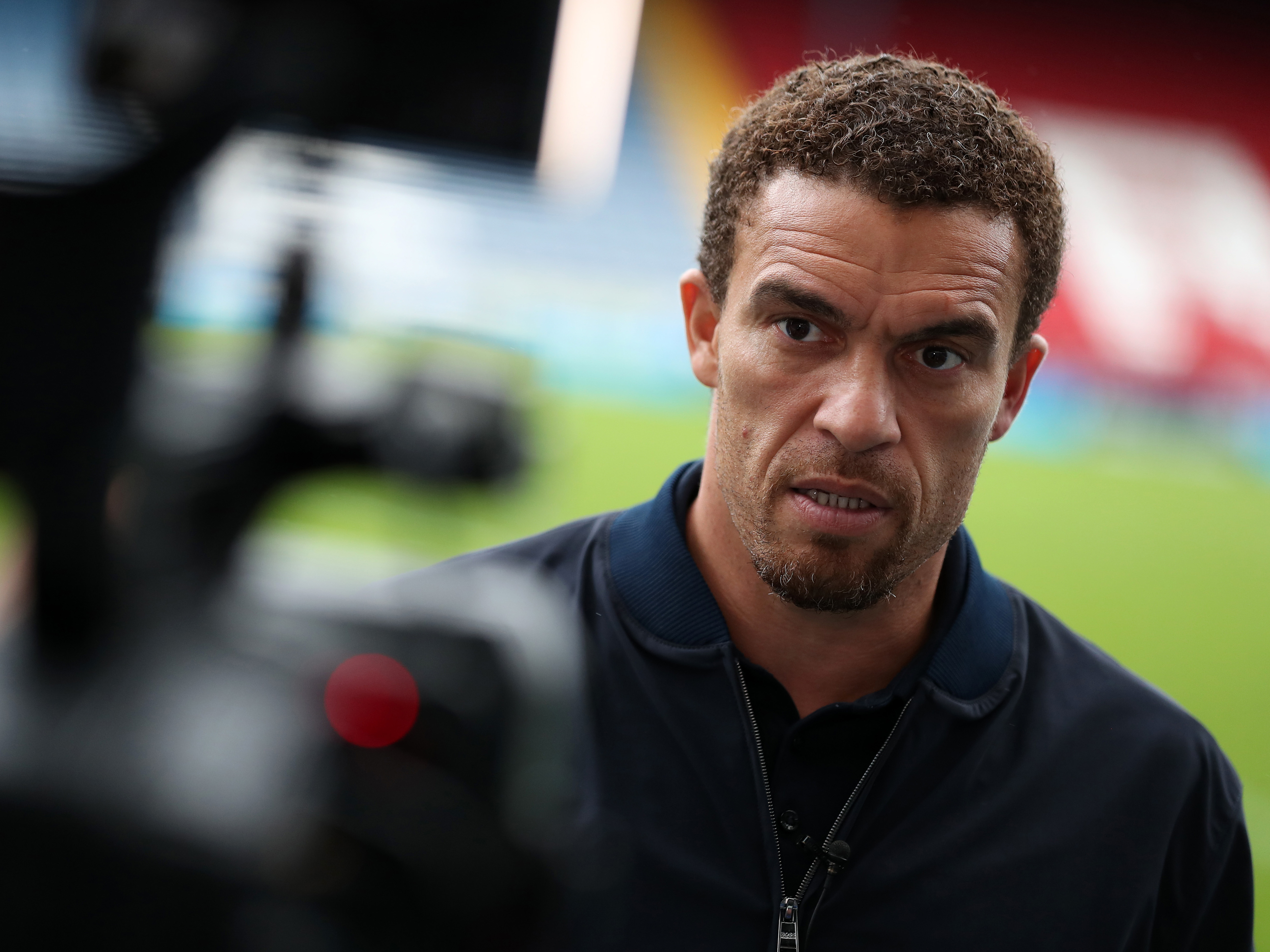 Valérien Ismaël praised his side’s spirit and determination to see out a victory at Ewood Park on Saturday afternoon and secure a third consecutive Sky Bet Championship win.

First-half goals from Alex Mowatt and Matty Phillips propelled Albion into a dominant lead at the break before Ben Brereton Diaz halved the deficit shortly after the restart to give the home side hope in Lancashire.

But the Baggies buoyed by close to 2,500 travelling supporters in the away end stayed calm and resolute to seal their third win of the week.

And the boss spoke highly of the players’ mentality and attitude, but accepted that they need to be more clinical in front of goal after seeing Albion squander a number of goalscoring opportunities.

“It was exactly like we expected - it was a typical Championship game,” said Valérien.

"It was all about fight and showing mentality. After 90 minutes today we saw three important situations for us.

"Firstly, we showed already early in the season a great mentality and togetherness and calm after we conceded the goal. We kept going and we stood on the front foot all the time and we should score more and more goals, especially after conceding. It was exactly the right attitude we want to see.

"The second one, I think we created a lot of chances again today. We need to be more and more ruthless because it is a lot of hard work for the guys all the time to create such a chance and we need to get the rewards, but it is important to have the chance.

"And the third point was our fans’ support was massive, as we expected before the game. It is simply a great feeling that we can make everyone happy this afternoon.

"One negative from this afternoon is the injury to Matty Clarke. We need to assess him now to see how bad the injury is. At the minute it is a bad situation for us.

"In the Championship you never know, when you dominate, when you have so many chances if it is still a close result anything can happen. A long ball in the box or the referee lets play on when you expected a free-kick.

"You never know. Everything can happen, so it was important to see how strong we were. We had a lot of the situation under control.

"We conceded a goal, but it was our fault so it is a good sign for us because we are really strong. We play like we want with the principle. We want to stay on the front foot all the time. Today it was still early in the season but it was already an improvement from the game against Luton.

"Against Luton we were more scared to lose and after conceding the goal today we wanted to win the game and we wanted to continue to score goals. This is a game changer in the mindset from the players.

"The fans were fantastic. It is a great feeling to get the win to get all the fans on board on the process to stay behind us for the project.

"We will need all the support. It is a long, long season, but it is great to start well. We need to keep the momentum going altogether and to keep that passion alive and give everything on every day on every game.”

Watch the full WBA TV interview in the video above.