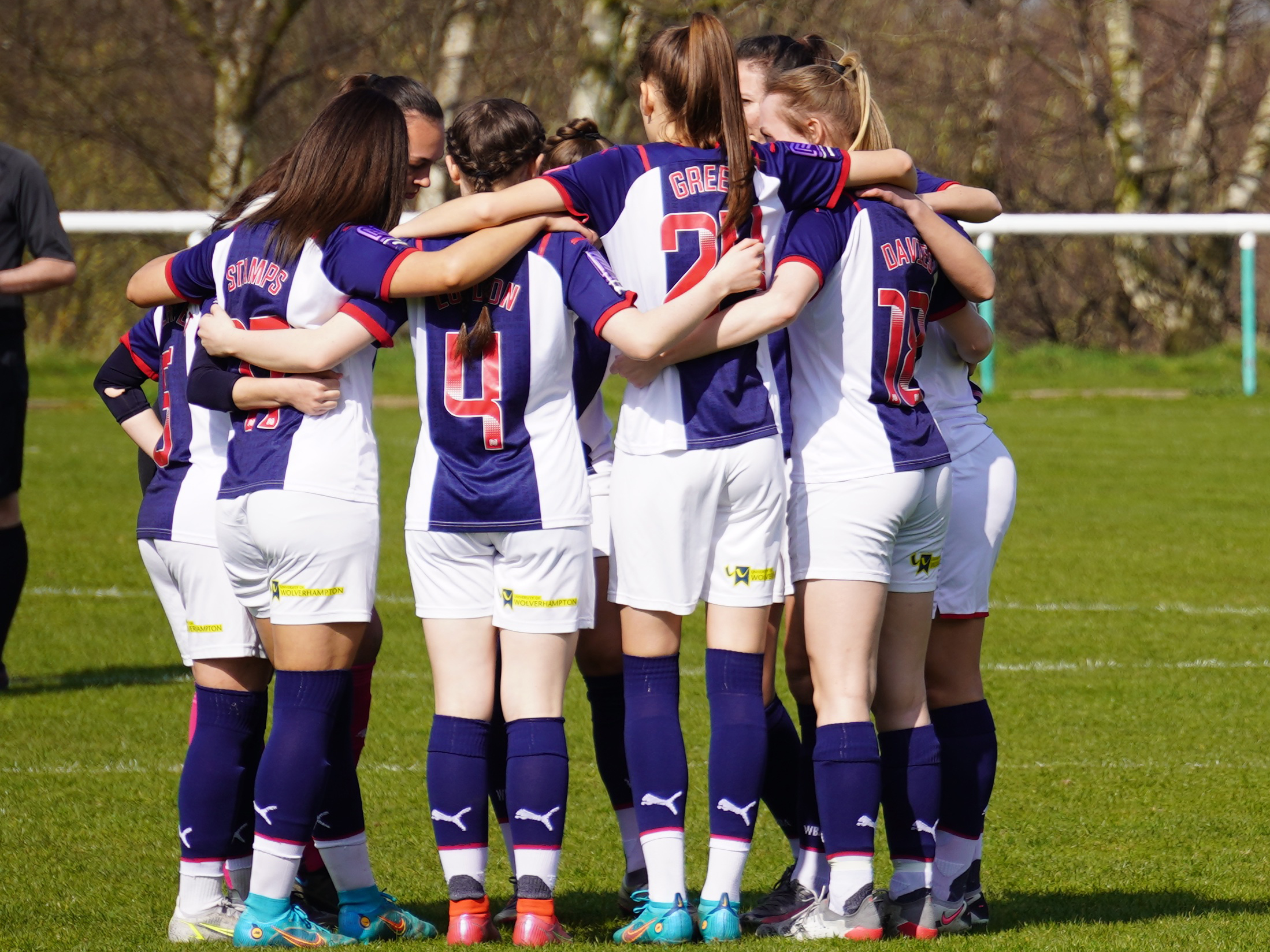 Albion Women’s three-match unbeaten streak came to an end with a 3-0 defeat away at Huddersfield Town in the FA National League Northern Premier Division on Sunday.

Town striker Brittany Sanderson scored a double either side of half time and Katie Stanley also found the net to give the Terriers all three points.

After a hard-fought point against third-placed AFC Fylde last time out, Jenny Sugarman’s team came into the game full of confidence and started the better of the two clubs.

12 minutes in, Shannon Stamps made a superb run through Town’s defence but saw her effort rattle the crossbar.

As the first period progressed the hosts came back and on the half-hour mark, Sanderson put Huddersfield in front, poking the ball past Poppy Bastock.

Minutes from the break Albion were unlucky not to be level when Stamps went close again, her free-kick hitting the woodwork for the second time.

Yet Town managed to double their lead two minutes after the restart - Stanley heading home from a well worked corner.

Sugarman turned to the bench and brought on Mariam Mahmood and Holly Beck-Esson, however unfortunately for the visitors it would still turn out to be a frustrating afternoon.

The home team were awarded a penalty five minutes from time, which was fired into the bottom corner by Sanderson. Following the goal, tensions rose and skipper Hannah George and substitute Leanne Robinson were sent off, meaning Albion ended the game with nine players.

The Baggies will return to Yorkshire this weekend to face Sheffield FC.

Elsewhere, the Development Squad's fantastic run in the FAWNL Development League Cup came to an end as they lost 4-0 in the final at Redditch FC.