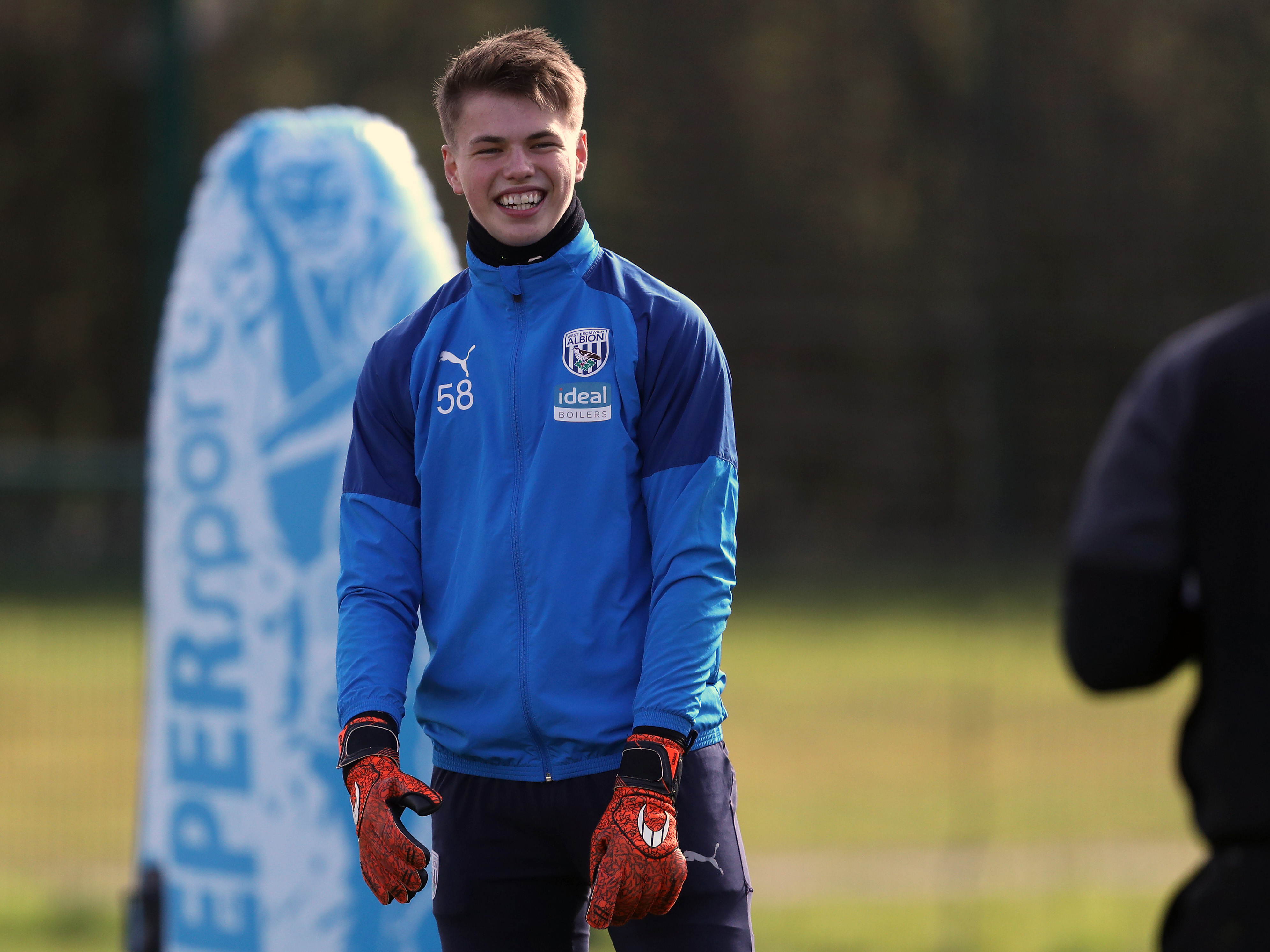 It will be a first spell away from the Club for the talented young shot-stopper, who has represented England at youth level and signed a four-year contract at The Hawthorns last September.

He’s the second Baggie to make a move down to Gloucestershire so far this summer, teaming up with Finn Azaz after he joined the Robins two weeks ago.

The deal includes a January break clause, which gives both clubs the opportunity to assess how the loan is progressing.

And Academy Manager Richard Stevens believes it’s a great opportunity for the 18-year-old to continue his development.

“We wanted to get Josh some experience of league football,” he said. “The move to Cheltenham is a perfect one for us in terms of the football they play and the club they are.

“He’s going to get the chance to play. He’s going there with the intention of being involved in the squad.

“He needs experience away from development football now. By going into men’s football, it will give him that feeling of what it is like to win games and be under a little bit of pressure as well.”