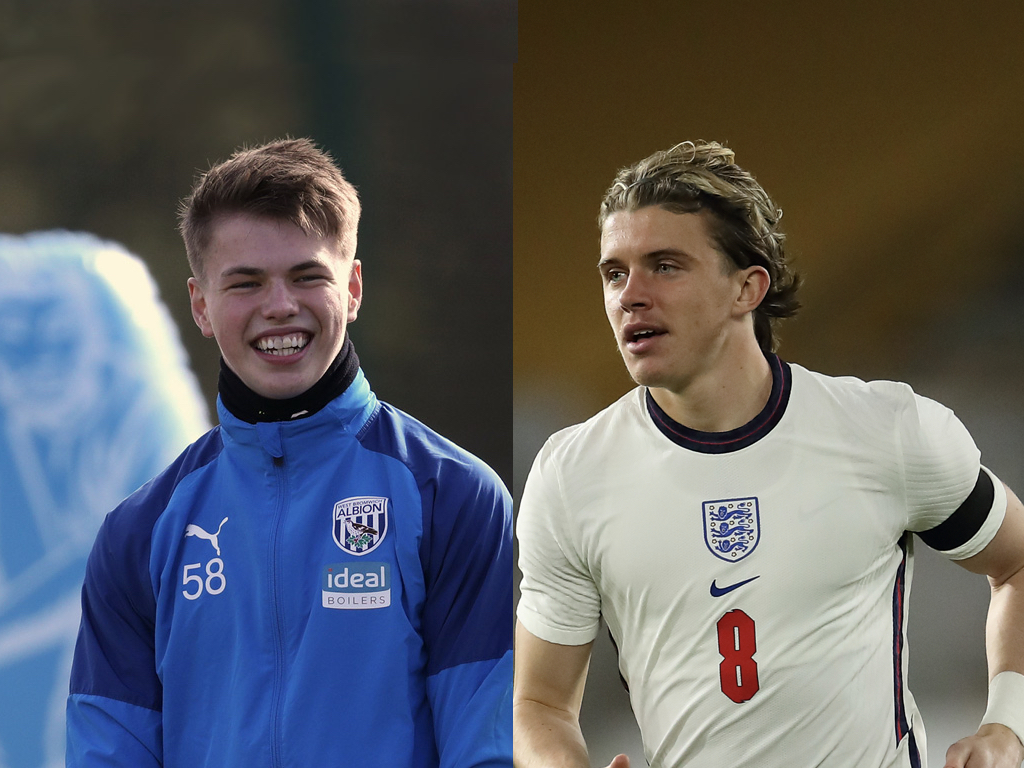 Conor Gallagher and Josh Griffiths have been called up to the England Under-21s squad for this month’s UEFA European U21 Championship group stages in Slovenia & Hungary.

The Young Lions take on Switzerland, Portugal and Croatia in Group D of the rescheduled competition as they aim to secure a spot in the knockout rounds, which will take place in the summer.

Gallagher featured in five of England’s qualifiers for the tournament - helping them to wins against Austria, Albania (2), Kosovo and Andorra. The midfielder has experienced success away with his country before having been part of the Under-17 World Cup winning team in 2017.