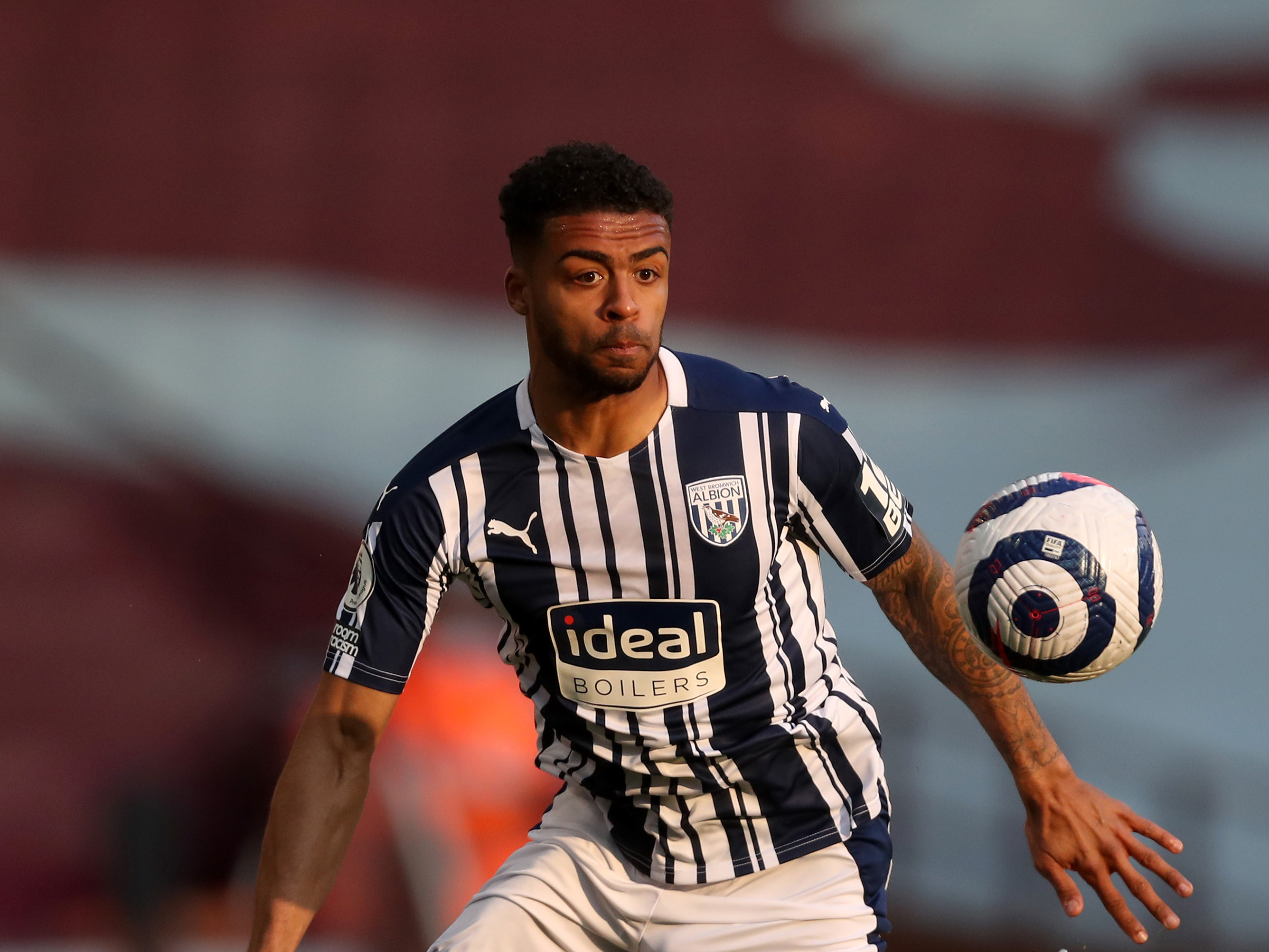 Darnell Furlong insists Albion will continue to show their fighting spirit after being denied all three points by Aston Villa on Sunday evening.

Matheus Pereira’s penalty, followed by Tyrone Mings’ own goal looked to have given the Baggies victory after overcoming Anwar El Ghazi’s early spot-kick, but Keinan Davis’ late effort secured a share of the derby-day spoils for the home side.

However, full-back Furlong believes Albion can build on their performance at Villa Park by replicating their determination in their next Premier League game - another Midlands derby against Wolves.

Darnell said: “We put everything into it. It was a bad start from us going 1-0 down but then the boys showed unbelievable fight to level the game and then to go ahead.

“We weren’t happy with how we played against Leicester and knew how important this game against Villa was for our season.

“But it was a heartbreaking moment at the end after the effort we put in, but if we continue showing fight like this then there’s definitely still a chance for us.

“You can see how hard we tried and the gaffer said he couldn’t fault us for our efforts but we go again to try and get the result in the next game.

“The boys played their hearts out, but if we play how we did against Villa then we’re going to get results.

“Everyone can see how much we’re fighting right now and that’s not going to stop. We’ve got a big game against Wolves next so all we can do is recover from this and be ready to go again.”