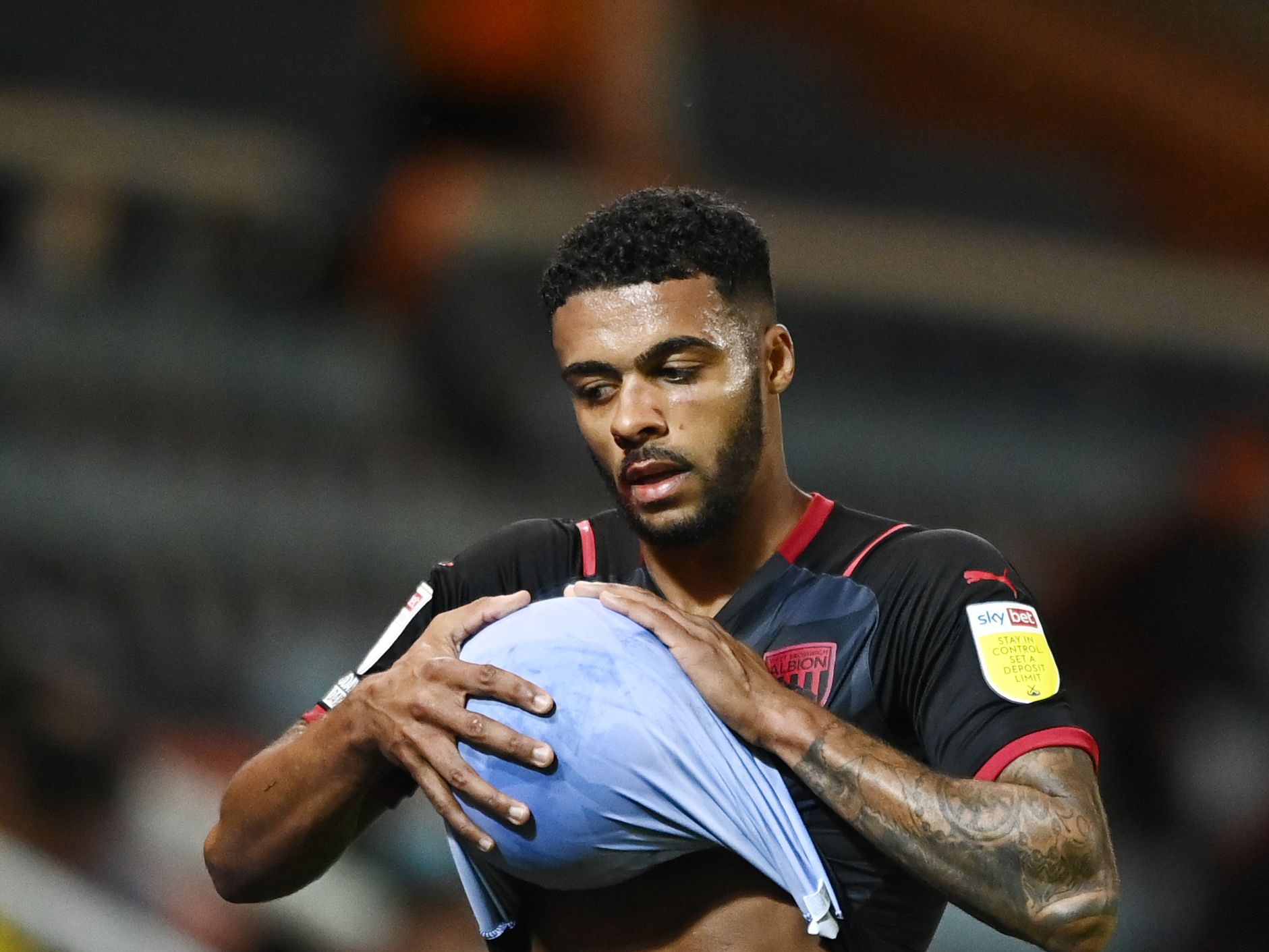 Darnell Furlong has revealed what the boss had to say to his team following Saturday night’s win against Peterborough United.

The right-back, who admitted being delighted by Albion’s first five Sky Bet Championship games, shared Valérien Ismaël’s final message to the squad ahead of giving them a well-earned rest at the start of the September international break.

And he also described Semi Ajayi’s 94th minute winner in front of the away end as “crazy” – an adjective not many would disagree with.

“We had a couple of problems on Saturday and had to adjust, playing people in different positions. But I’m just happy we came through.

“We went right until the end and luckily we got the job done.

“It was crazy. The fans kept us going and we never stopped believing.

“We’ve played some very good teams so far, which is encouraging, so we’ll take the next block of games as it comes and try to do the same.

“Going in to the international break the gaffer has told us to rest up, recover well and be ready to go again.

“That’s what we’ll do and then we’ll be ready for Millwall back at The Hawthorns in a couple of weeks.”