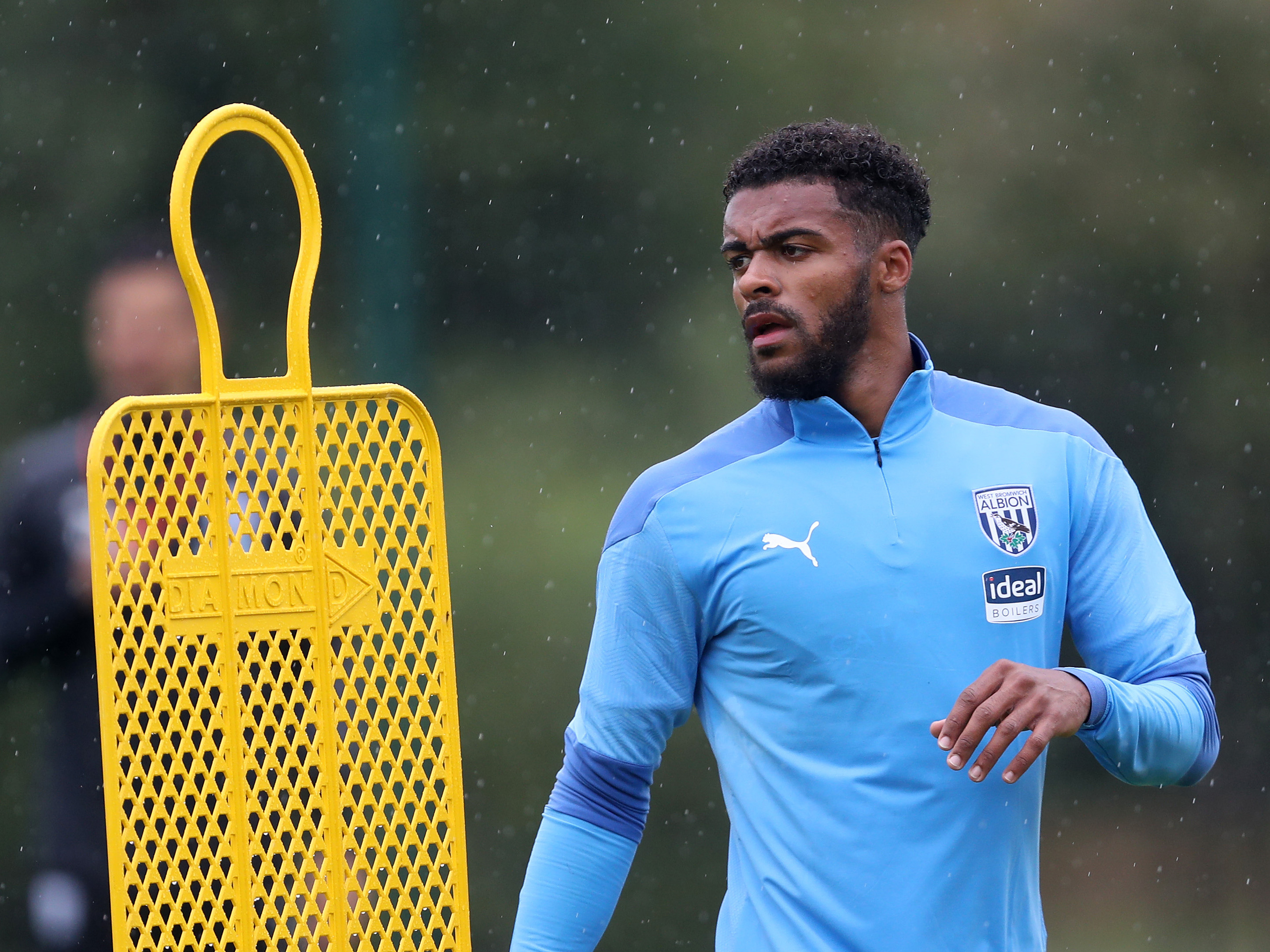 Darnell Furlong is feeling fit, strong and ready to hit the ground running ahead of Albion’s eagerly-anticipated return to Premier League action.

The Baggies reported back for the start of pre-season training on Wednesday, exactly four weeks on from the draw with QPR which secured their spot in the top flight of English football.

And the defender, who managed to squeeze in a quick and well-earned holiday during the break, is determined to recapture peak physical fitness levels ahead of the 2020/21 campaign and believes he’s in a favourable position to do so.

You can watch his chat with WBA TV here, or read what he had to say below.

“The break has been very different," admitted Darnell.

“It’s been a lot shorter. I still managed to get away which was nice. I spent a lot of time with friends and family but now we’re back to it.

“I think we are well prepared fitness wise because we only finished three or four weeks ago, instead of the usual six or seven weeks.

“We have to put the hard miles in now again though to make sure we are ready.

“Although you’ve been running while you are off, you still aren’t at that football level of fitness, but we feel a lot closer to it and we are starting from a better base.”

Darnell added: “There’s a nice feeling around the place because of what we achieved last season with promotion to the Premier League.

“We’ve all been looking forward to it while we’ve been on our holidays. Now it’s back to business.

“We’re going to give it everything we can this year.”