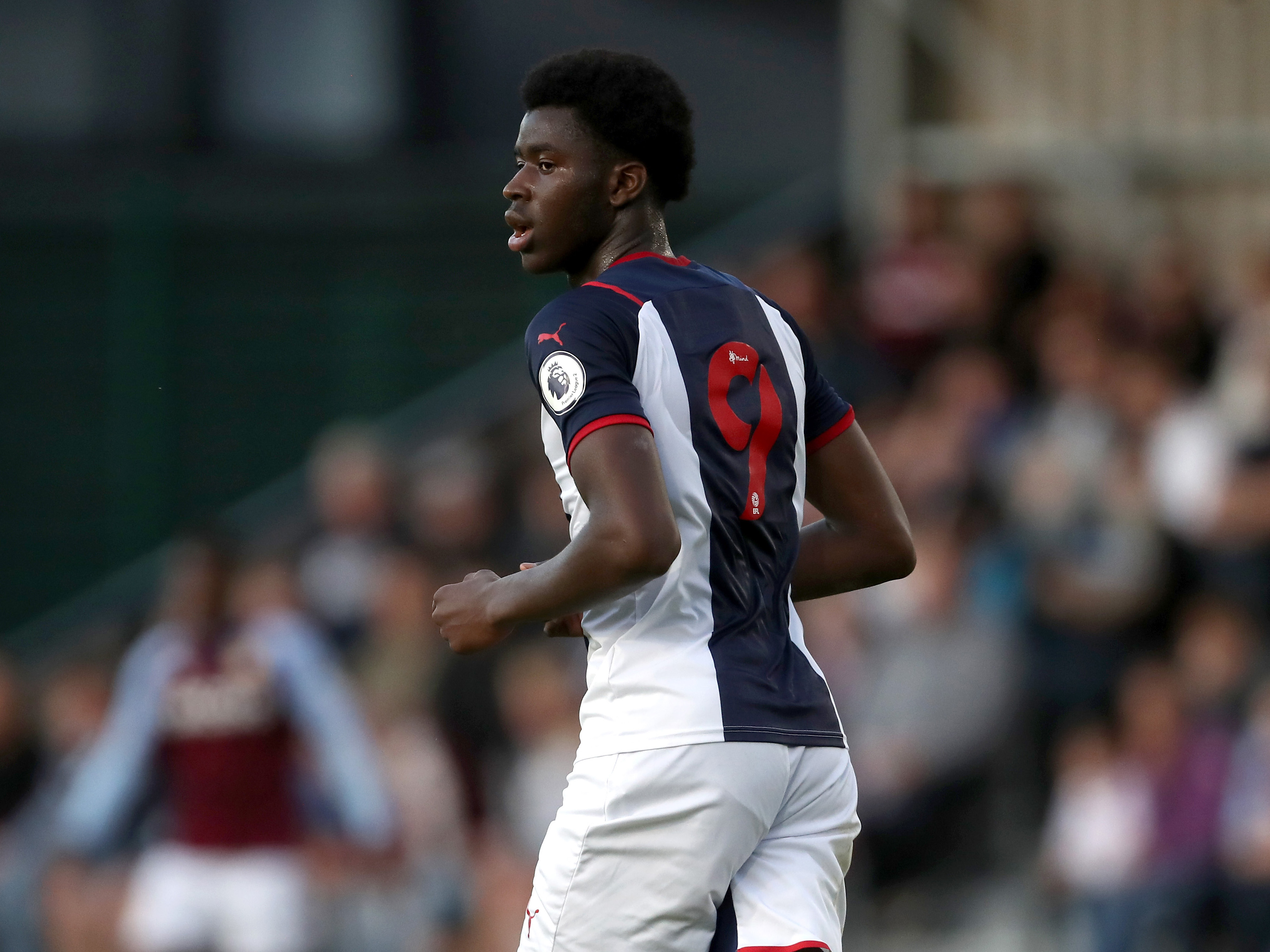 Mo Faal wants to mark his return from injury with a goal when Albion’s PL2 side travel to AFC Bournemouth in the Premier League Cup on Thursday night (ko 7pm).

The powerful forward sustained an ankle injury during October’s PL2 game against Stoke City, which has ruled him out for the last seven weeks of action.

Check out the full highlights from our #PL2 side’s draw with Stoke City, where Mo Faal netted his sixth goal of the season 🎥

But having successfully come through his rehab the 18-year-old is hoping to use this week’s cup clash to gain vital minutes, as the Gambia-born striker looks to recapture the goalscoring form he showed at the beginning of the 2021/22 campaign.

Faal said: “The boys have been playing well this season, so hopefully that continues on Thursday.

“I suffered an ankle injury during the game against Stoke back in October and I’ve never really had a significant injury like this one before.

“I’ve obviously had little niggles here and there, but to have been out for seven weeks has been very tough physically, emotionally and psychologically.

“Even though I’ve been injured, I’ve still been coming along with the guys to all the games and when you see the boys playing well, you wish you were back on the pitch with them.

“Seeing the celebrations in recent weeks made me want to get back even more. But I’m just glad to be back now and hopefully I can carry on as I was playing before the injury.”

It’s been an impressive PL Cup campaign for the young Baggies thus far.

They currently sit top of Group A after winning all three of their games, scoring 12 goals and conceding just once.

A win against Bournemouth's youngsters on Thursday will secure Albion’s progression to the knockout phase of the competition, and target man Faal hopes he can provide a “ruthless” impact in front of goal to help his teammates end their group matches on a high.

“We’re very confident going into the game against Bournemouth and sometimes you have to do a bit more to get back up to speed when you’re returning for the first time after injury.

“I want to try and get a goal or two and then keep that form going into the new year.

“Any competition we’re playing in, we want to go as far as we can.

“We’re very confident having won a lot of games already in this tournament, so we want to finish the group games off strongly and be ruthless against every team we come up against now.”