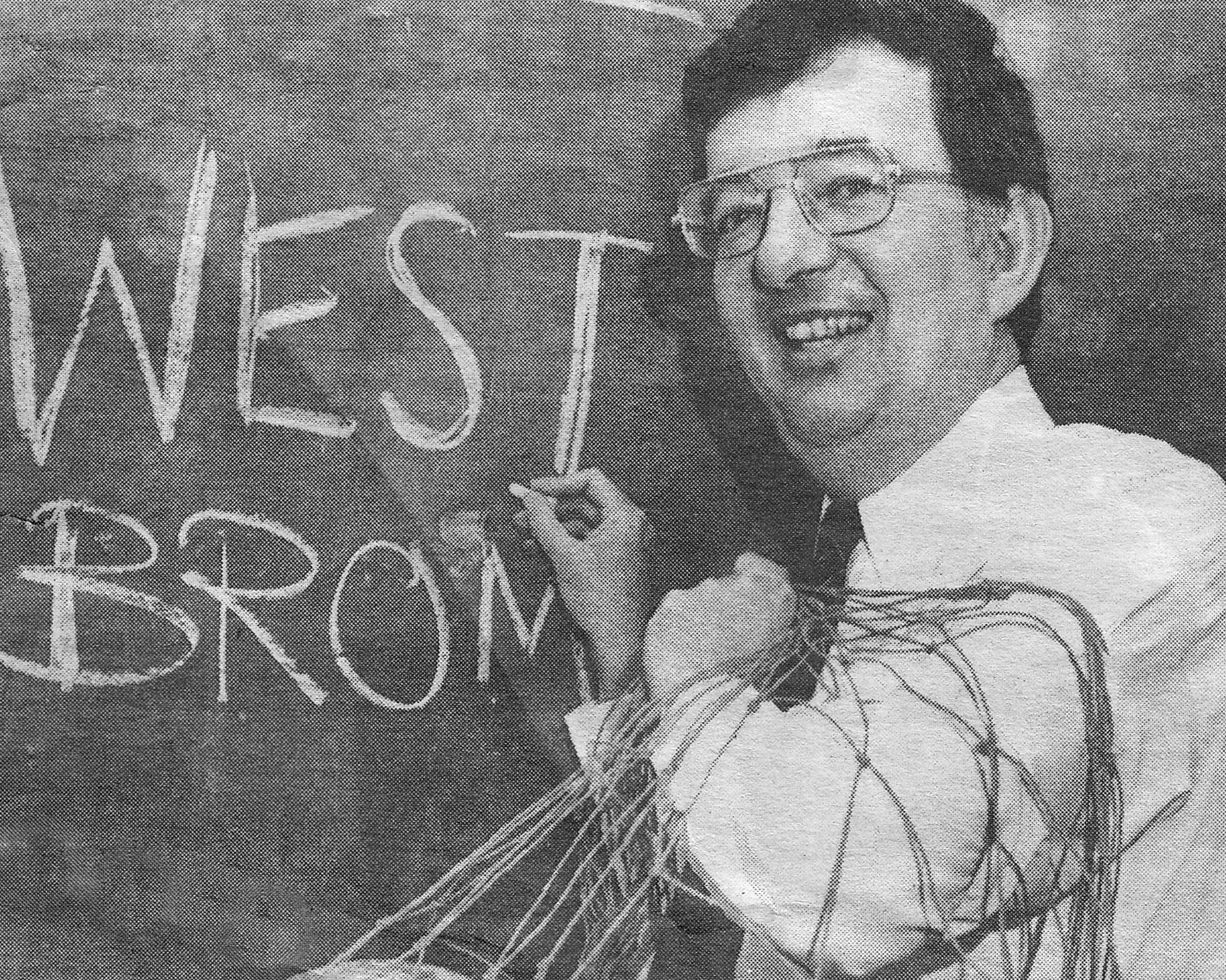 West Bromwich Albion Football Club is saddened to learn of the passing on Friday of former Club Secretary Dr John Evans, at the age of 79.

A former school teacher and academic, John arrived at The Hawthorns in May 1989 after performing secretarial duties at Northampton Town and Nuneaton Borough.

In July 2002 he became the first Club Secretary to be appointed an Albion Director, a position he held until his retirement in June 2007.

John continued to attend games at The Hawthorns as a season-ticket holder, travelling from the family home in Nuneaton to join son David in the West Stand.

A trusted, knowledgeable and dedicated club servant, the Tipton-born executive held an important role during a period of great change at The Hawthorns and earned widely-held respect from football clubs across the English Football League.

His 18-year term makes him the third-longest serving Club Secretary in Albion history, with only Fred and Alan Everiss having held the title longer.

The club sends its heartfelt condolences to the Evans family at this difficult time.