David Button: 'I want to be part of a successful team' 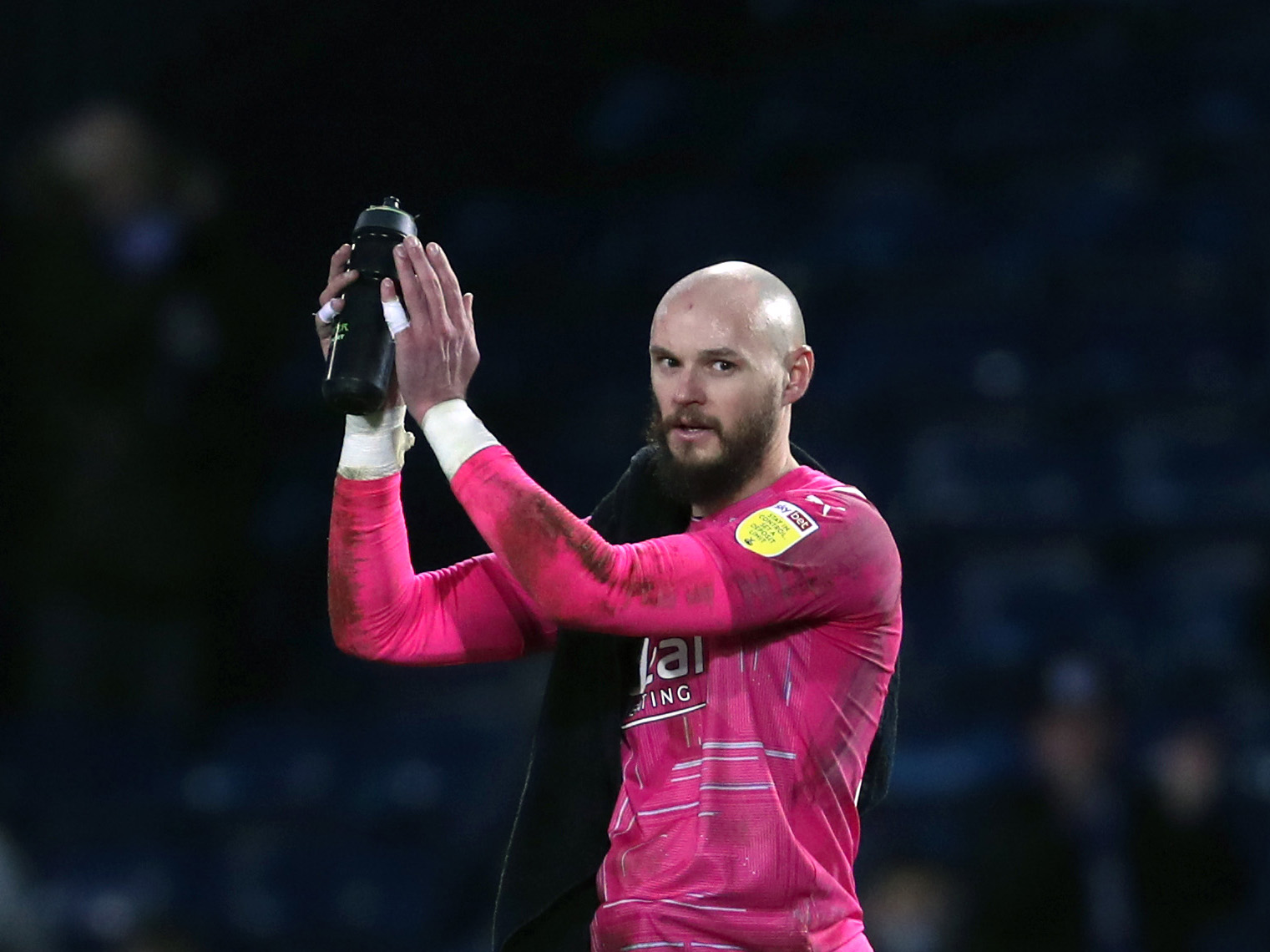 David Button says he “loved” playing the final few fixtures of the 2021/22 Sky Bet Championship campaign and hopes he can be a regular in the XI going forward.

Button, who has penned a new two-year contract at The Hawthorns, ended the season playing the last five games and keeping three consecutive clean sheets against Coventry City, Reading and Barnsley.

The stopper has plenty of experience with over 340 senior career appearances to his name, and he insists he’s determined to now play as many matches as possible for Albion having had to patiently wait in the wings since his arrival in September 2020.

David said: “I’ve been given the opportunity to carry on playing here and hopefully I can show a little bit more of what I’m about in the next two years.

“It’s a privilege to play for such a big club with great fans and great staff members behind the scenes.

“I’m really looking forward to the next two years here.

“Despite not playing as much as I would have liked, I’ve really enjoyed my last two years.

“When I knew the club wanted to offer me a new deal it was a really easy decision to make.

“As I say, I’ve loved my time here and that’s credit to the goalkeeping coach Gary Walsh who has kept me sharp and kept me motivated.

“Every footballer wants to play games and be out there on the big stage, so I loved being back out on the pitch in front of the fans in the last few games of the season and hopefully there are plenty more games to come.

“I want to be part of a successful team next season and I want to play as many games as possible.

“To be playing regularly once again would be absolutely fantastic, but I know I’ve got a fight on my hands for that No.1 shirt.”