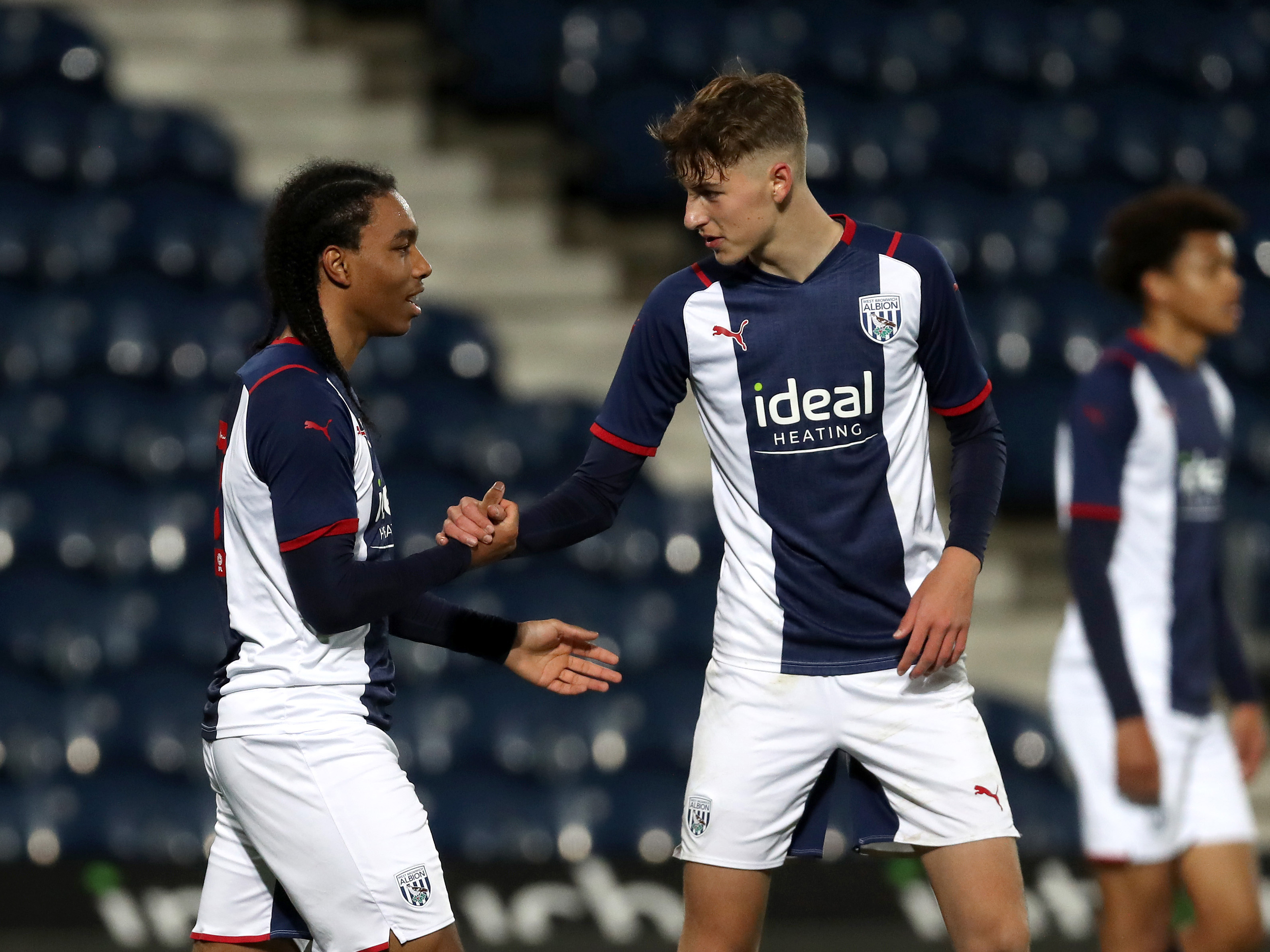 Richard Beale’s Under-23s secured their place in the knockout stages of the competition after finishing top of Group A, winning four times and losing just once over six matches.

The young Baggies ended their first block of games in emphatic fashion by beating Arsenal 4-1 at the New Bucks Head, as they completed the first part of the tournament with 18 goals to their name.

And Albion will hope to continue their free-flowing form in front of goal when they take on the Hoops, as they aim to book their place in the last eight of the PL Cup.