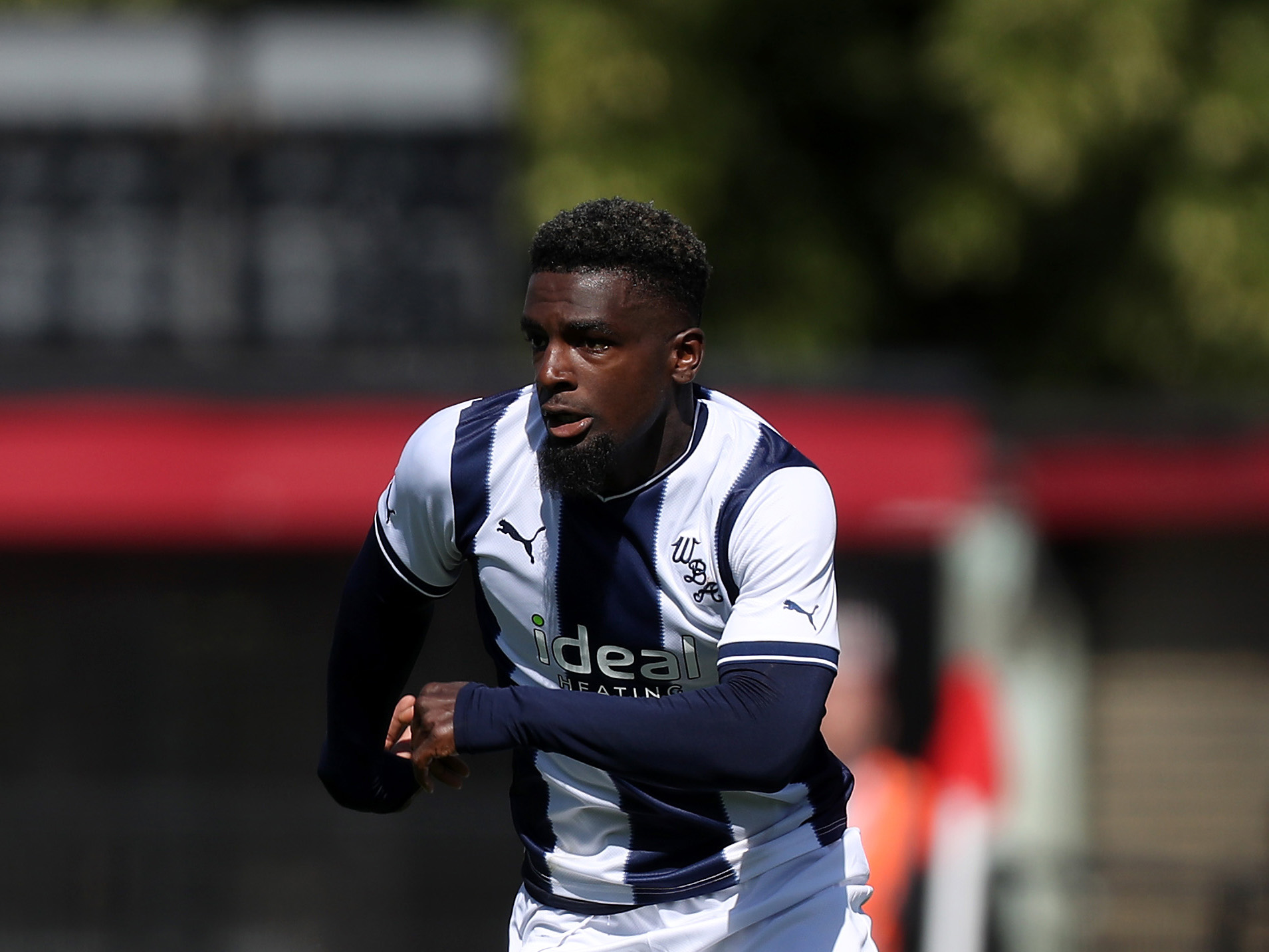 The 25-year-old, who penned a four-year contract at The Hawthorns in September 2020, will spend the entire 2022/23 campaign with the Bluebirds.

Kipre has 20 Albion appearances and one goal to his name.

The temporary switch to South Wales will be the Ivorian’s second loan move since becoming a Baggie, having also represented Belgian outfit Charleroi from February to June in 2021.

Everyone at West Bromwich Albion wishes Cedric the very best for the season ahead.