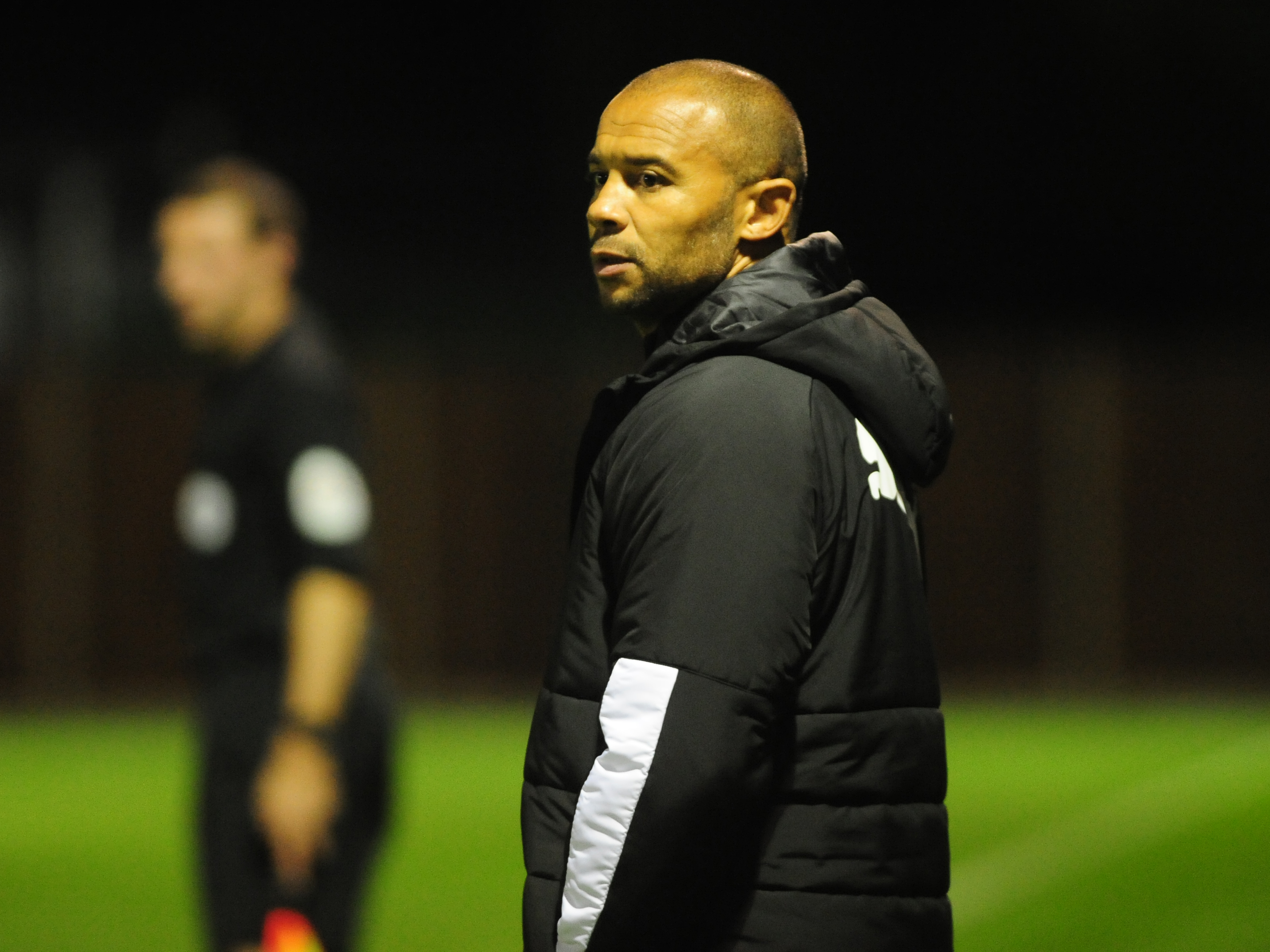 Deon Burton is hopeful Albion's PL2 side will bounce back from Monday’s defeat against Fulham with a much-improved performance against Reading on Friday (ko 2.30pm).

After a positive start to the season for the young Baggies, Deon says he was surprised to see his team perform below-par against the Cottagers last time out, and is eager to see how his team react against the Royals.

And Deon believes the four-day turnaround between the two games will work as an advantage for his side as they look to rectify Monday’s performance.

“The Fulham game was surprising. I wasn’t expecting it after the performances we put in in the last two games, so it was a little bit of a shock,” said Deon.

“We have sat down and analysed it in detail with the players and hopefully we will be back on track again on Friday.

“It’s not really about the scoreline, it’s more about the performance with regards to what we had worked on and what we had spoke about and the things we were going to implement in the game. It didn’t really go to plan and players were a little bit off the boil. A little bit under par.

“They were trying to do the right thing but the execution or the final pass or the decision making was just off for some reason. We don’t get too high with the wins and we don’t get too low with the not-so-good performances, so it’s nothing to worry about. We are just trying to learn from our mistakes and get better game by game.

“The quick turnaround is an advantage, to right the wrongs from the last game and there’s nothing better than having a game only a few days after. It will be a different scenario and a different situation playing at the stadium which is good for the lads to experience. I’m looking forward to it, it’s a nice opportunity for our lads to play at the stadium.

“Reading are a similar side to Fulham. They are young, enthusiastic and will play with a high tempo. We just have to be on our game and implement our philosophy and how we want to go about things in the game, and if we do that I am sure we will be okay.”