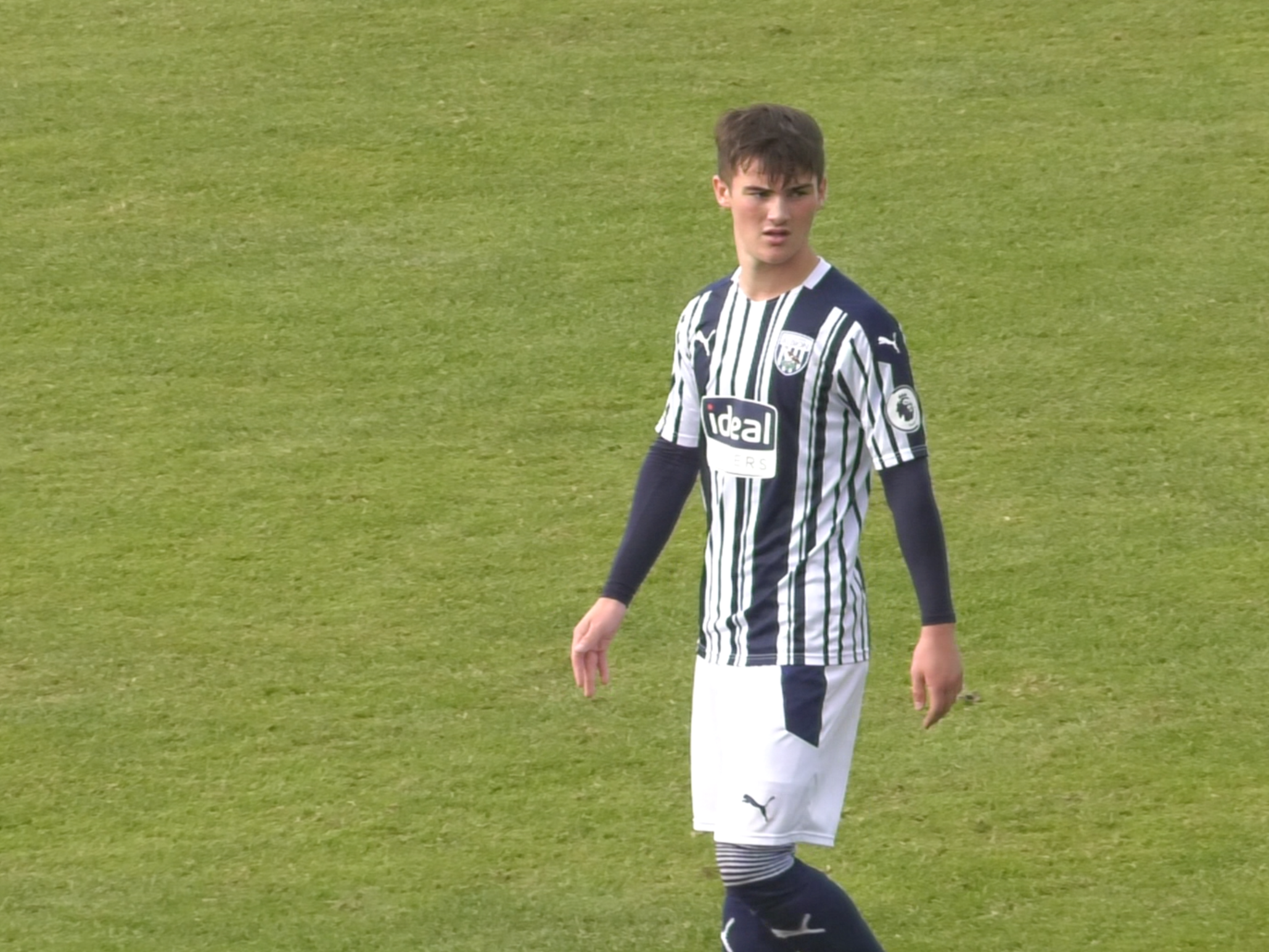 Albion’s PL2 side lost for the first time this season against Fulham on Monday afternoon.

Despite dominating much of the ball, the Baggies went in at half-time two goals behind after Jean-Pierre Tiehi and Terry Ablade netted for Fulham. Finley Thorndike halved the visitors’ advantage with just less than 20 minutes to play, but it wasn’t enough to salvage anything for Albion.

Deon Burton’s men have now won one, drawn one and lost one in the Premier League 2 Division Two, while they won their opening EFL Trophy game against Swindon Town.

But it would be the visitors who went ahead, as Tiehi went through one-on-one with Ted Cann and slotted home neatly.

Then, just before the break, Fulham extended their advantage. Ablade latched onto a lofted through ball and finished into the corner.

But the Baggies weren’t to be brushed away easily. Gardner-Hickman went close once more after the break, as did Toby King. Deon Burton’s men pursued a goal to get themselves back in the game, and it eventually came in the 72nd minute as Thorndike opened up a yard for himself inside the box and picked out the corner.

The game would then open up, with both sides having opportunities as Albion pushed for an equaliser.

Tiehi crashed an effort against the Baggies' upright, while down the other end substitute Cheikh Diaby couldn’t keep down his close-range volley.

However, it would be Fulham who would hold on for all three points, as Burton’s men were consigned to their first defeat of the season.