Brunty hangs up his boots 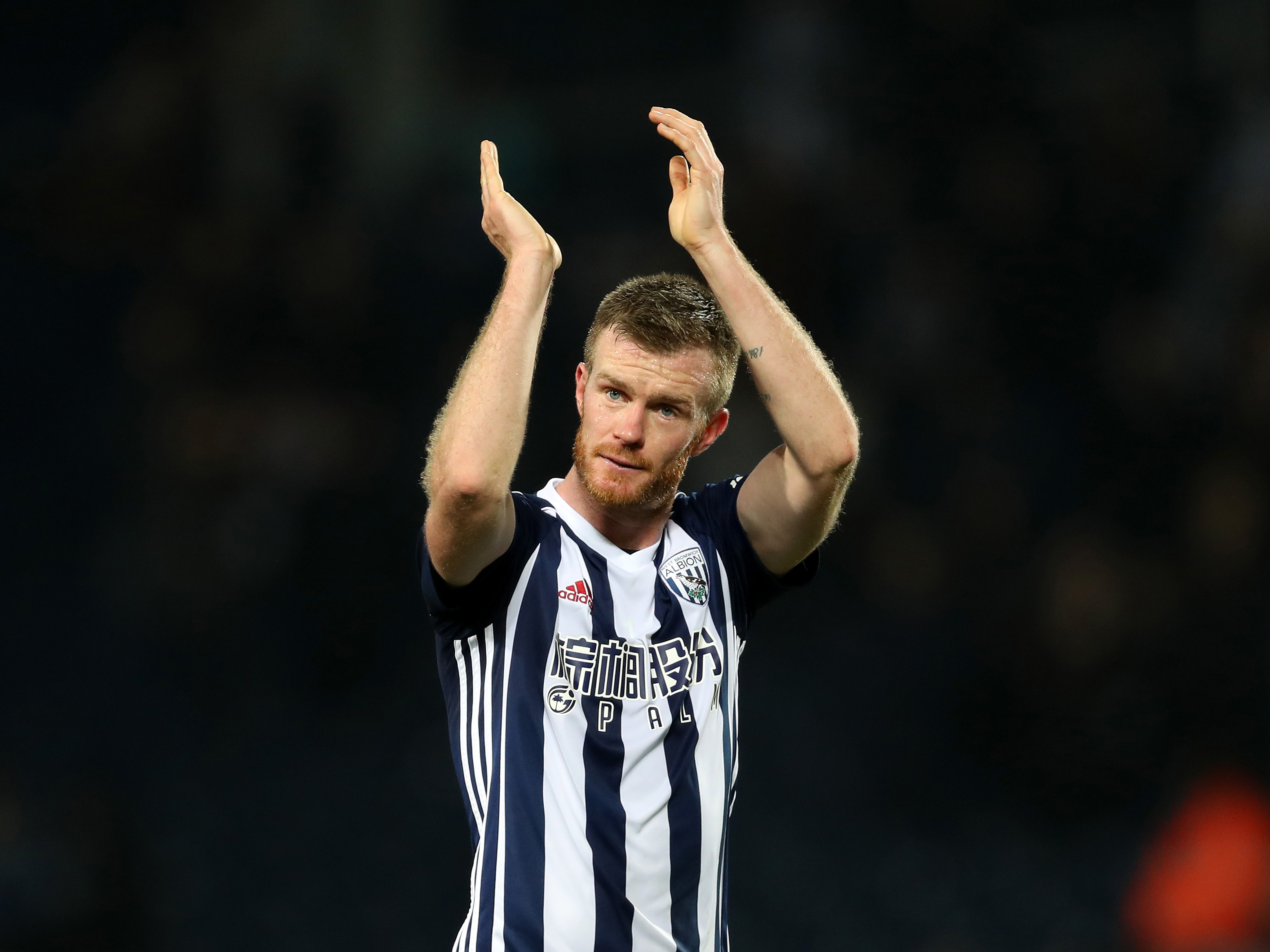 The former Northern Ireland international, who earned 65 caps for his country, made 588 appearances during spells with Sheffield Wednesday, Bristol City and the Baggies.

He sits 13th on the all-time Albion appearances table with 421 games and 48 goals to his name, featuring in a club record 269 Premier League fixtures.

Brunt returned to The Hawthorns in March to take on a coaching role with the club’s academy after injury had cut short his stay at Ashton Gate.

Chris has asked the club to release the following statement on his behalf:

The time has come for me to officially hang up my boots and retire from a game that has given me so much since I first kicked a ball back in Belfast in the late 80s.

I feel so privileged to have enjoyed the career I have had and I would like to thank everyone who has helped me along the way for their support.

The last couple of seasons have been difficult due to a lack of playing time, and unfortunately, injuries. I’ve also had the opportunity to begin a coaching role at the club I hold dearest, so now feels like the right time to retire.

I’d like to thank all my coaches, staff and teammates from Middlesbrough, Sheffield Wednesday, West Bromwich Albion, Bristol City and Northern Ireland, for helping me along the way. I’ve appreciated all the support and I’ve enjoyed every minute of it (well, nearly every minute!).

As a young boy growing up in Belfast it was always my dream to be a professional football player and I’m so grateful I’ve been able to live out that dream for the best part of 20 years.

In the future I look forward to focusing on my coaching role with Albion’s academy - but away from football it’s time for me to also enjoy some long-overdue free time with my family, who have supported me unconditionally throughout my career.

It’s been a pleasure.