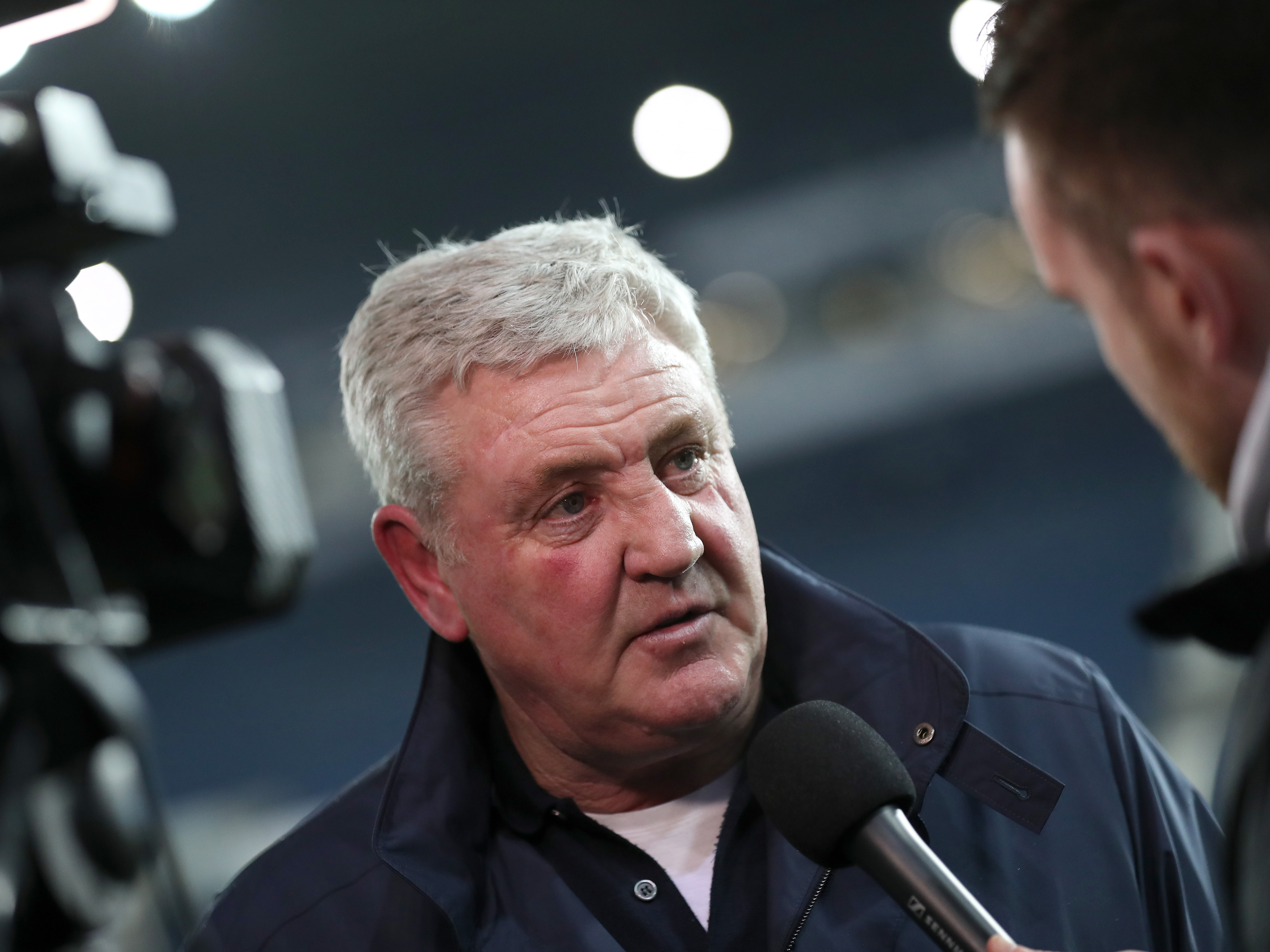 Steve Bruce says Albion’s performance against Swansea City on Monday night was nowhere near the levels he expects as boss.

The Baggies delivered a disappointing display and fell to late strikes from Joel Piroe and Cyrus Christie at The Hawthorns.

Bruce said: “I’m really disappointed, just like everyone else at the club.

“We have to handle the situations better than what we’re doing at the moment.

“I understand we’re in a difficult place and we’re in a bad run, but from the first five minutes of the game the decisions we made and the balls we were playing were a big problem for us.

“It was a difficult evening.

“We made mistakes. To play here you’ll know there are big expectations. The club expects to be at the top end of the Championship or in the Premier League.

“You have to handle the expectation. At the moment, we’re simply not doing that.

“It’s alright saying we’ve got a really good squad of players on paper. We’re not seeing enough of that on the pitch.

“I’m disappointed not just with the manner in which we conceded goals, but it all started in the second minute when the first corner we had was played in too low.

“There were too many players nervous and anxious. There wasn’t enough confidence. It’s up to me to try and breathe confidence into them.

“It might have been different if the two Robinson efforts go in rather than hitting the post, but we can’t be happy with the performance.

“We expect to be a lot better than that, and that’s the disappointment.”