Bilić: We are growing as a team 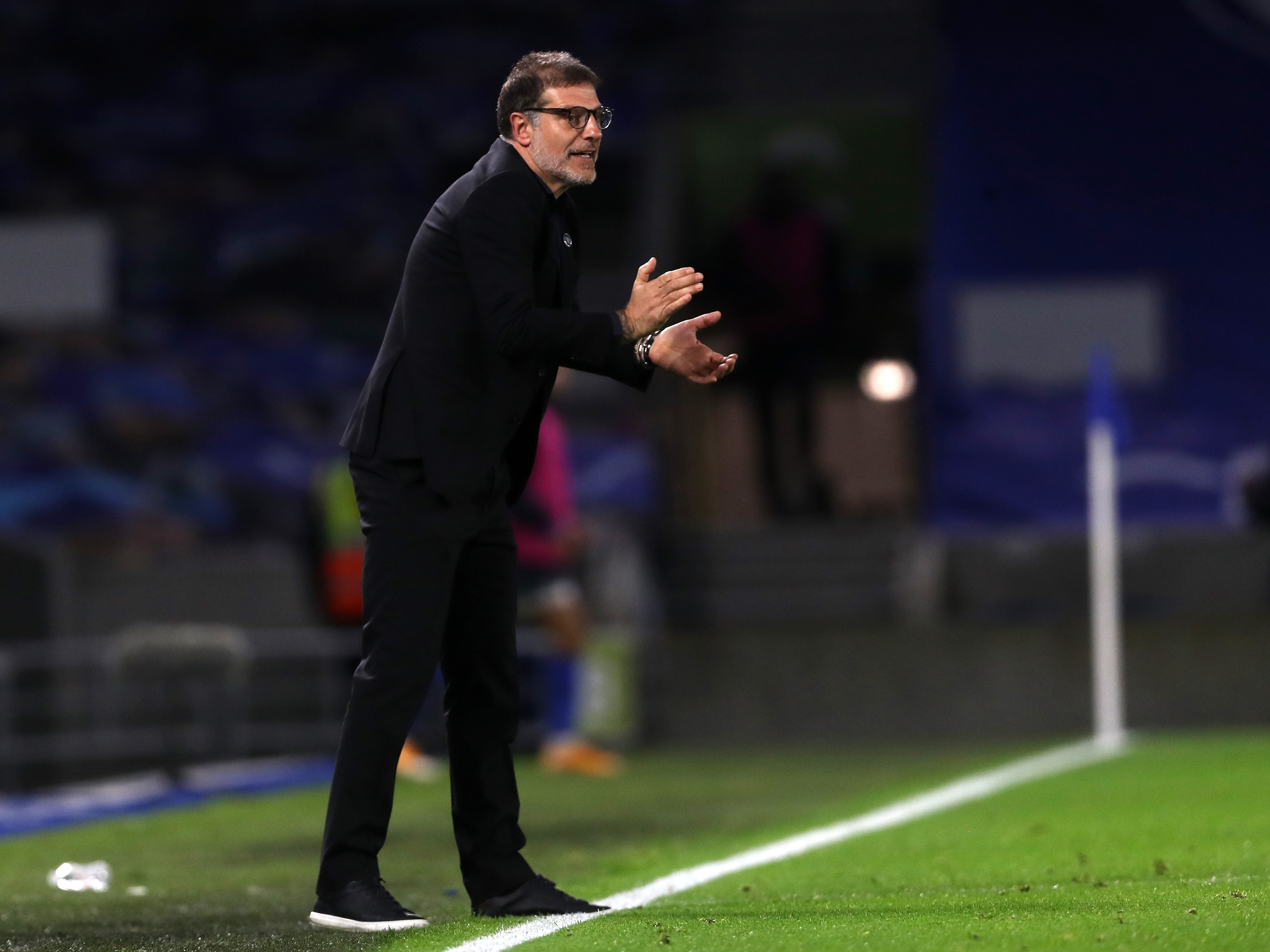 Slaven Bilić believes Albion are “growing as a team” and says recent performances have been extremely “positive”.

The Baggies travel to Fulham on Monday evening still searching for their first Premier League victory of the season, but Slaven’s side will arrive in confident mood after producing two encouraging displays in draws with Burnley and Brighton.

And the boss insists he’s seen more than enough in those two games to be able to point out obvious signs of improvement in several areas.

Bilić said: “We are becoming more resilient and that has pleased me.

“The last half hour against Brighton was probably our best half hour since lockdown. I was very pleased with our reaction and the way we played.

“We are still waiting for our first win, but we are getting points and we are growing as a team.

“We are erasing those little questions marks. The best way to reduce them is to play well, to pick up points and the players proving themselves on an individual basis in the Premier League.

“It’s a learning process, but we are doing well.

“It would be great to win at Fulham.

“We are a very confident group of players and people. In every game apart from Southampton we have shown that we are good enough. We just have to stretch that period when we are playing well.

“That makes the group really positive.

“It’s not me telling them they can do it. It’s actually happening on the pitch. We are growing as a team. We want that to continue.”