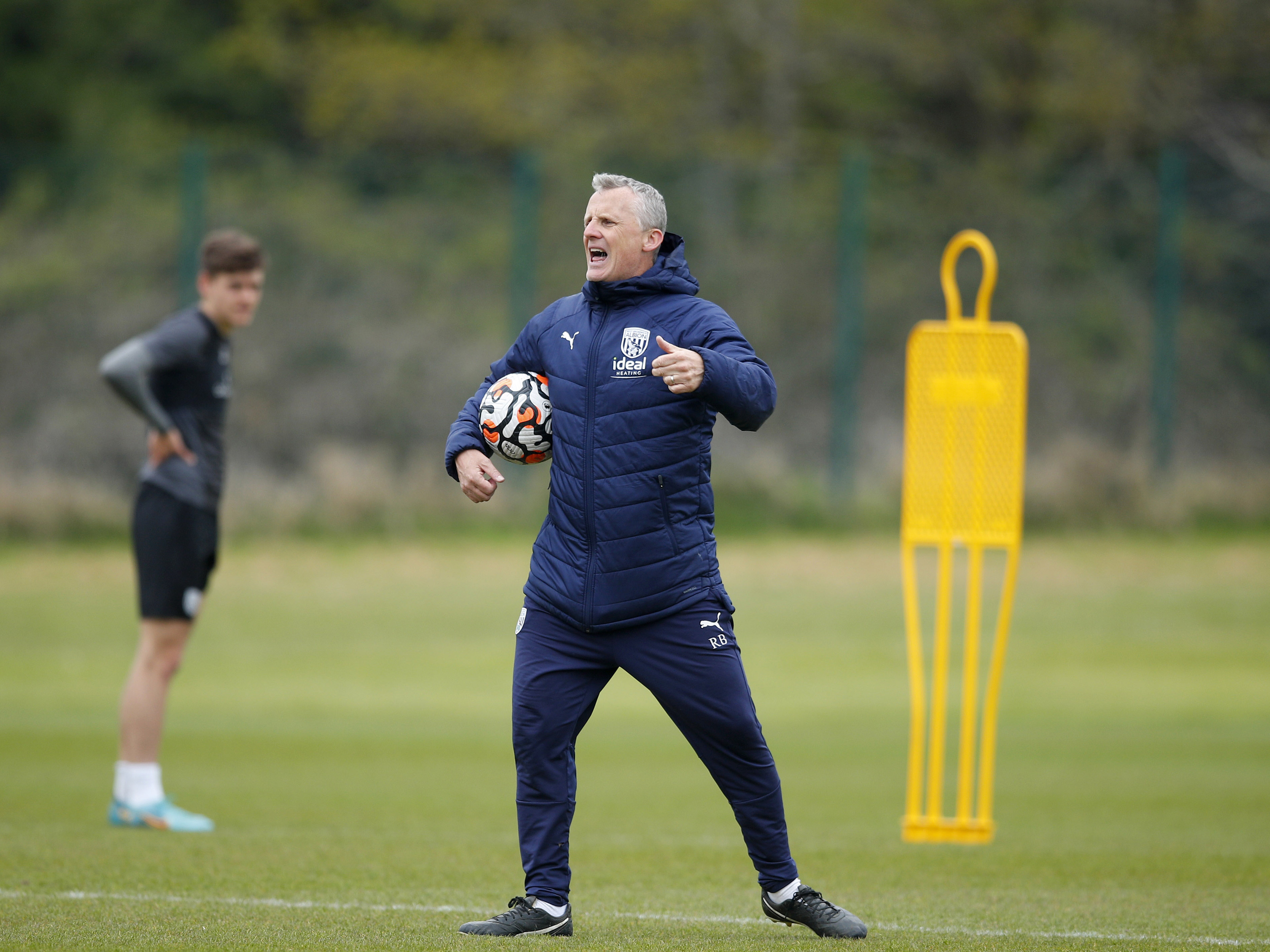 Albion PL2 boss Richard Beale wants his side to end their league campaign on the back of consecutive victories when they face Stoke City at the bet365 stadium on Friday night (ko 7pm).

The young Baggies halted their five-game wait for a win in Premier League 2 Division Two after defeating Norwich City 3-2 at the New Bucks Head on Monday evening.

Quevin Castro netted the last of Albion’s goals in fine style as they raced into a three-goal lead, and Beale is urging his players to seize the initiative again when they travel to Staffordshire for their final league game of the season.

Watch the full highlights from our PL2 side's 3-2 victory over Norwich here. 👇

“I was really pleased with the way the lads performed against Norwich,” said Beale.

“They played with intensity and tempo like we asked them to, were aggressive with and without the ball and I was happy with the levels they showed.

“There’ve been some games where we haven’t performed at the tempo we need to, but that can happen with young players.

“But against a full-strength Norwich side going for the play-offs I thought we did well, but the lads still have a lot to learn when it comes to managing games and seeing them out.

“We’ve got good players and every game they go out they're being watched and assessed. They have to show, on occasions when they play at this level like they did on Monday, that they can go up against first-team players and be better than them if they want a career at that level.

“It’s not an easy ride to becoming a professional footballer. They have to be consistent and that will always be the key.

“Quevin is learning more and more about his requirements in and out of possession. He’s had to get to grips with his work off the ball and certainly in the last few weeks of training and games, I’ve noticed a positive switch in his mentality.

“He’s a great lad and I was really pleased for him to get his goal. He’s got lots of ability and if we can get him in those positions higher up the pitch, then that’s where he can express himself and as long as he works hard then he has a good chance of succeeding.

“We take every game as it comes and never look too far ahead and the Stoke game is their next chance to impress on Friday.

“They have to impress every single game and we’ll try to fine tune some stuff ahead of the big game at The Hawthorns next week too.”