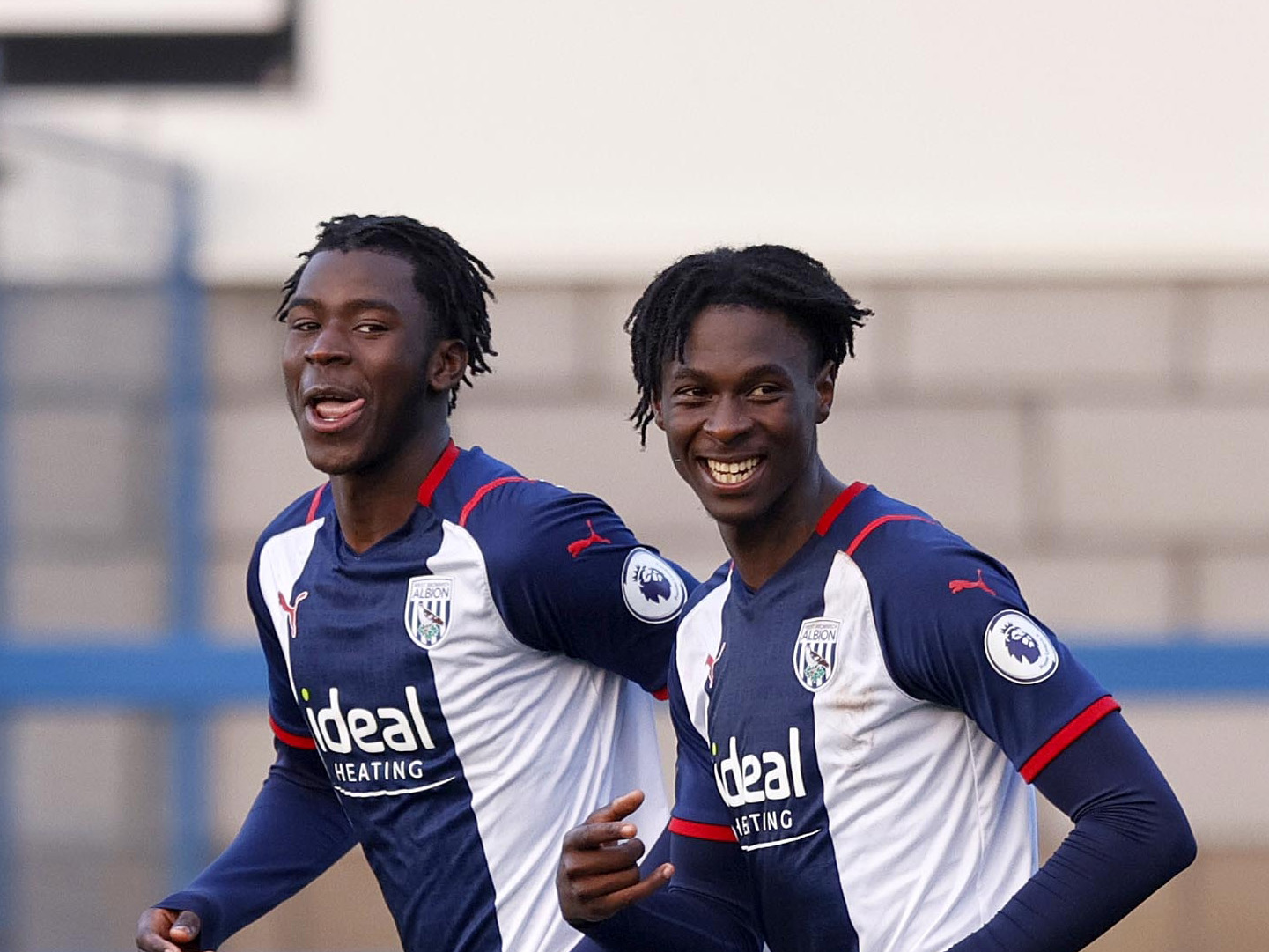 Albion’s youngsters returned to Premier League 2 winning ways with a 3-2 triumph at home to Norwich City.

The Baggies, who were without a league victory in five prior to Monday's clash, secured a welcome three points thanks to strikes from a trialist, Mo Faal and Quevin Castro.

Norwich pulled two goals back inside the final five minutes courtesy of Flynn Clarke's brace, but his double proved to be nothing more than consolation for the Canaries.

The visitors made a promising start at Telford United’s New Bucks Head Stadium and Baggies goalkeeper Tedd Cann was twice called into action inside the opening seven minutes, first denying Josh Giurgi and then Liam Gibbs from identical positions on the right side of the area.

Yet it was Albion who went ahead on 22 minutes, and in some fashion too. Tom Fellows’ energetic run down the right was finished off with a teasing cross to the back post where Norwich stopper Dylan Berry parried it away from initial danger, however the ball fell perfectly for Trialist to smash home high into the roof of the net at the first time of asking.

The Baggies could’ve added a second just five minutes later, but towering forward Faal was denied by Berry who made a smart save to keep out the striker’s powerful attempt from the edge of the box.

The Canaries had an opportunity to draw level in the 35th minute when they were awarded a free-kick in an advantageous position, but winger Clarke fired over Cann’s crossbar.

Richard Beale's side made an outstanding opening to second 45 and managed to double their tally within 60 seconds of the restart.

Albion's forwards pressed from the front and won the ball back deep into the Norwich half. Fellows created space for a crossing angle and his delivery found Fall who nodded beyond the reach of Berry into the far corner.

The third wasn't far behind, with the Baggies further extending their lead through Castro in the 53rd minute. The exciting midfielder beat two City defenders on the right, cut into the penalty area and slammed the ball into the back of the net.

Norwich then had spell where they were able to get a number of shots away, but strikes from Jon Rowe, Flynn Clarke, Abu Kamara and Jon Tomkinson all failed to help loosen Albion's healthy grip of the game.

Substitute Josh Shaw had only been on the pitch a matter of minutes when he suffered an injury which brought about a premature end to his evening, leaving the Baggies youngsters down to ten for the final part of the encounter.

The Canaries had plenty of possession in the closing stages and they capitalised on their numerical advantage by scoring twice at the death. Clarke slotted home two smart right-footed finishes to ensure a nervy ending, however the Baggies hung on to earn a hard-fought win.