Beale looks ahead to Wolves derby 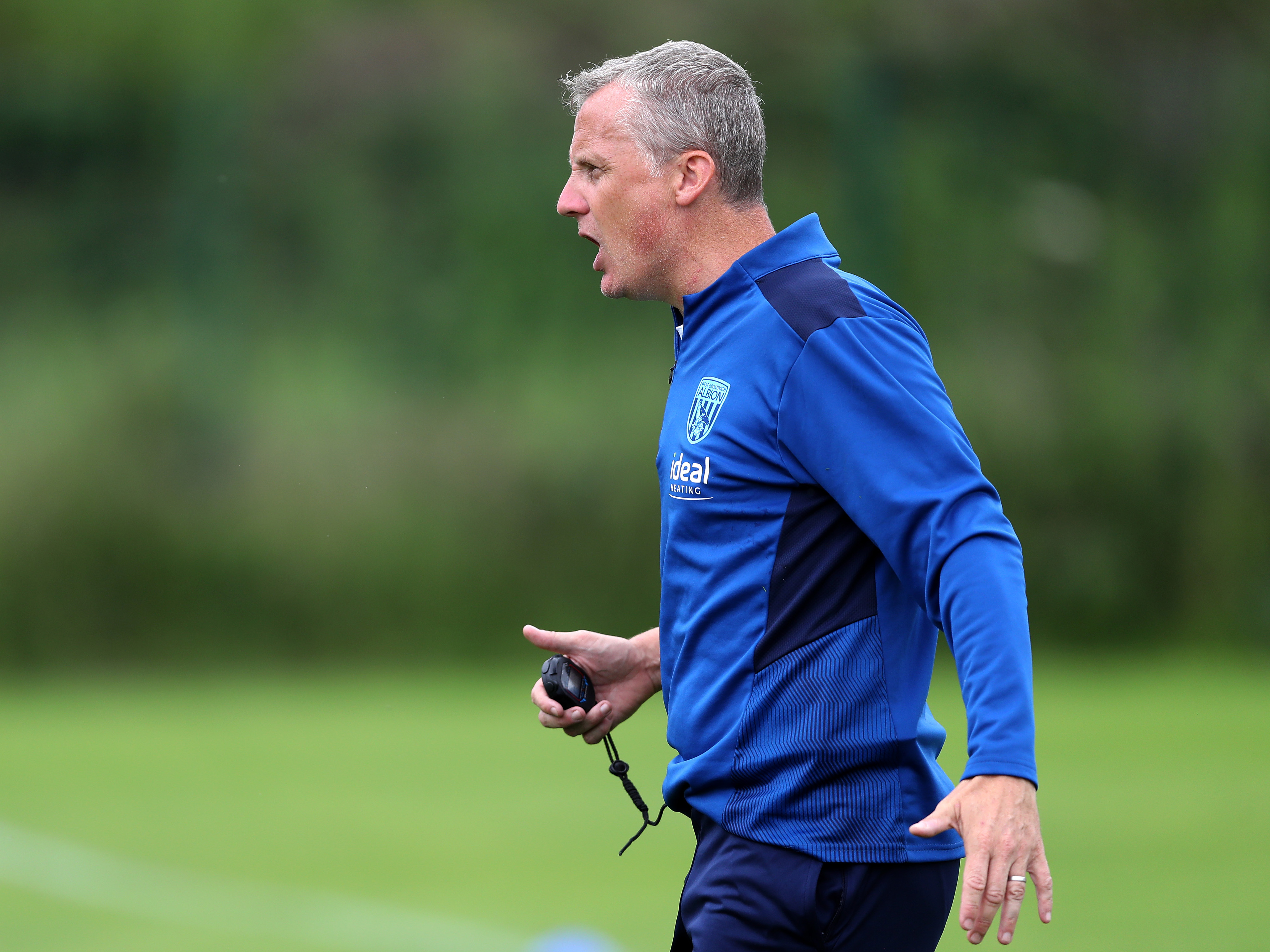 The young Baggies certainly exhibited their powers of recovery earlier in the week, fighting back from 2-0 down to draw 2-2 with Nottingham Forest at Meadow Lane.

Watch full highlights from our PL2 side’s eventful draw with Nottingham Forest on Monday night, where second-half strikes from Ken Zohore and Jamie Andrews sealed a share of the spoils 🎥

Second-half strikes from Ken Zohore and Jamie Andrews ensured Albion’s youngsters extended their unbeaten league run to five matches on Monday, but manager Beale insists a “complete performance” will be required against Wanderers if they are to maintain their impressive form.

“The motivation and energy levels of the lads have been brilliant all season so far,” said Beale.

“They carried that out against Forest with a stirring second-half performance. It was great to play at a venue like Meadow Lane and it’ll be the same again for them on Friday at Molineux.

“The reaction we got, to what was a poor first half on Monday, was everything we expected of the lads and everything they need if they’re going to forge a successful career in the professional ranks.

“But we have to be better in and out of possession. I said to the boys the effort and desire they show is commendable, but they are givens in this game. We’ve had a couple of bad games like Fulham and Villa, but the lads have shown lots of character and have been very positive which was evidenced against Forest earlier in the week.

“We’ve been working hard on the training ground so we can go out and produce that 90 minute performance, but with this age group the most important thing is about making individual players better.

“We’re expecting a really tough game against Wolves and playing at Molineux will be another great platform for the players, and the test for the lads is to be the best player in their position on the night.

“Hopefully the boys will perform as they have done on the whole this season and turn in another good performance.”