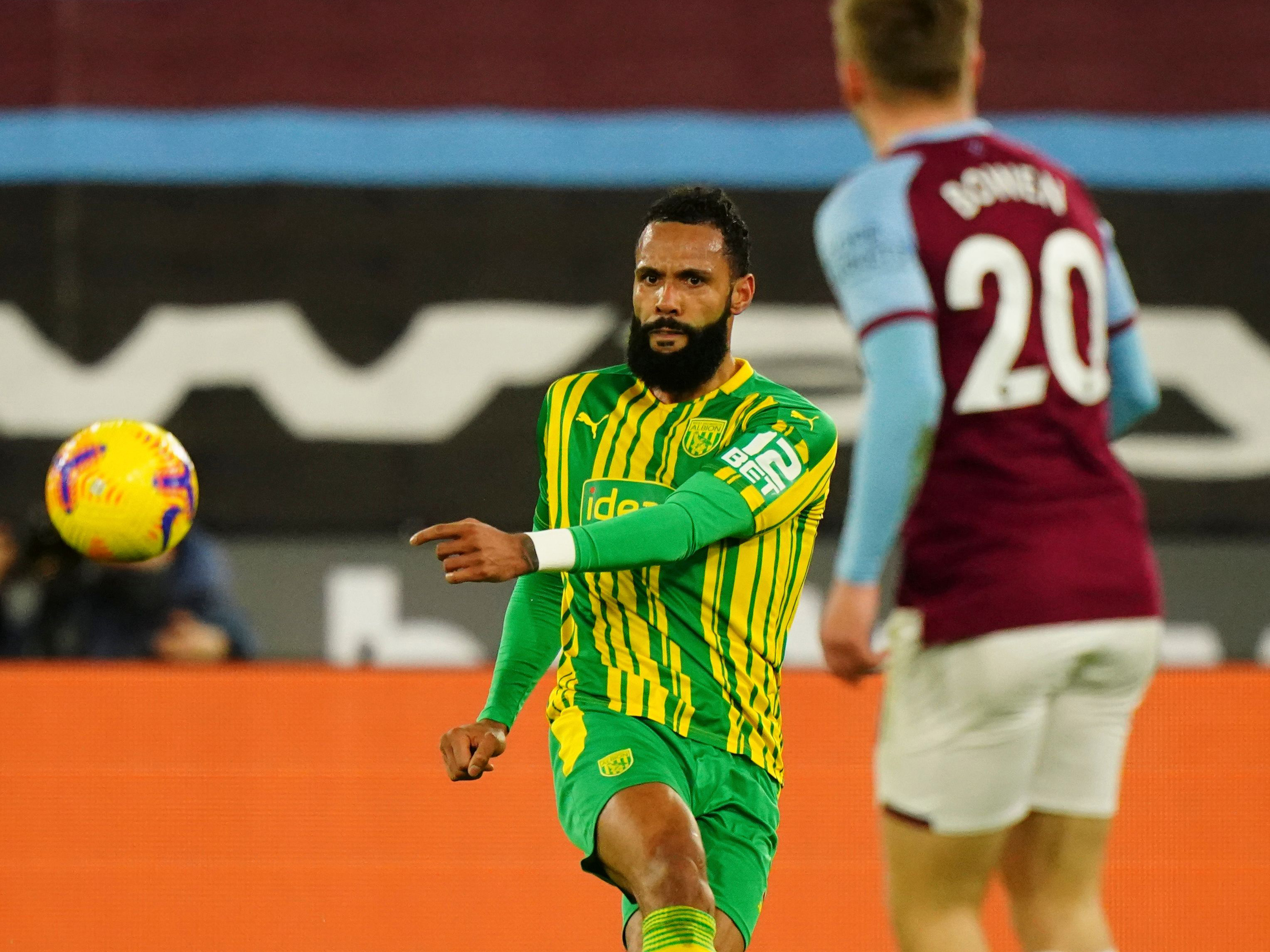 Kyle Bartley believes the Baggies deserved to leave the London Stadium with points to show for their encouraging performance.

Albion were beaten 2-1 by the Hammers on Tuesday night in a game which was decided by Michail Antonio’s 66th-minute strike after earlier goals from Jarrod Bowen and Matheus Pereira.

And Bartley feels his side were unlucky to head home without a point.

He said: “They’ve got a lot of pace and power, but in the main I feel that we dealt with them quite well but we conceded two sloppy goals and they cost us the game.

“It’s about collectively working together and not just about the back four and the keeper, it’s the whole team as a unit. We’ve been working on that on training ground and hopefully we’ll start to see the results soon.

“There’s a sense of disappointment because we feel like we deserved to get the draw, but at this level any mistakes are costly.

“After the Wolves game we were confident of coming here and getting a result. We’re disappointed not to, but the effort was there and I think it was a good performance.”