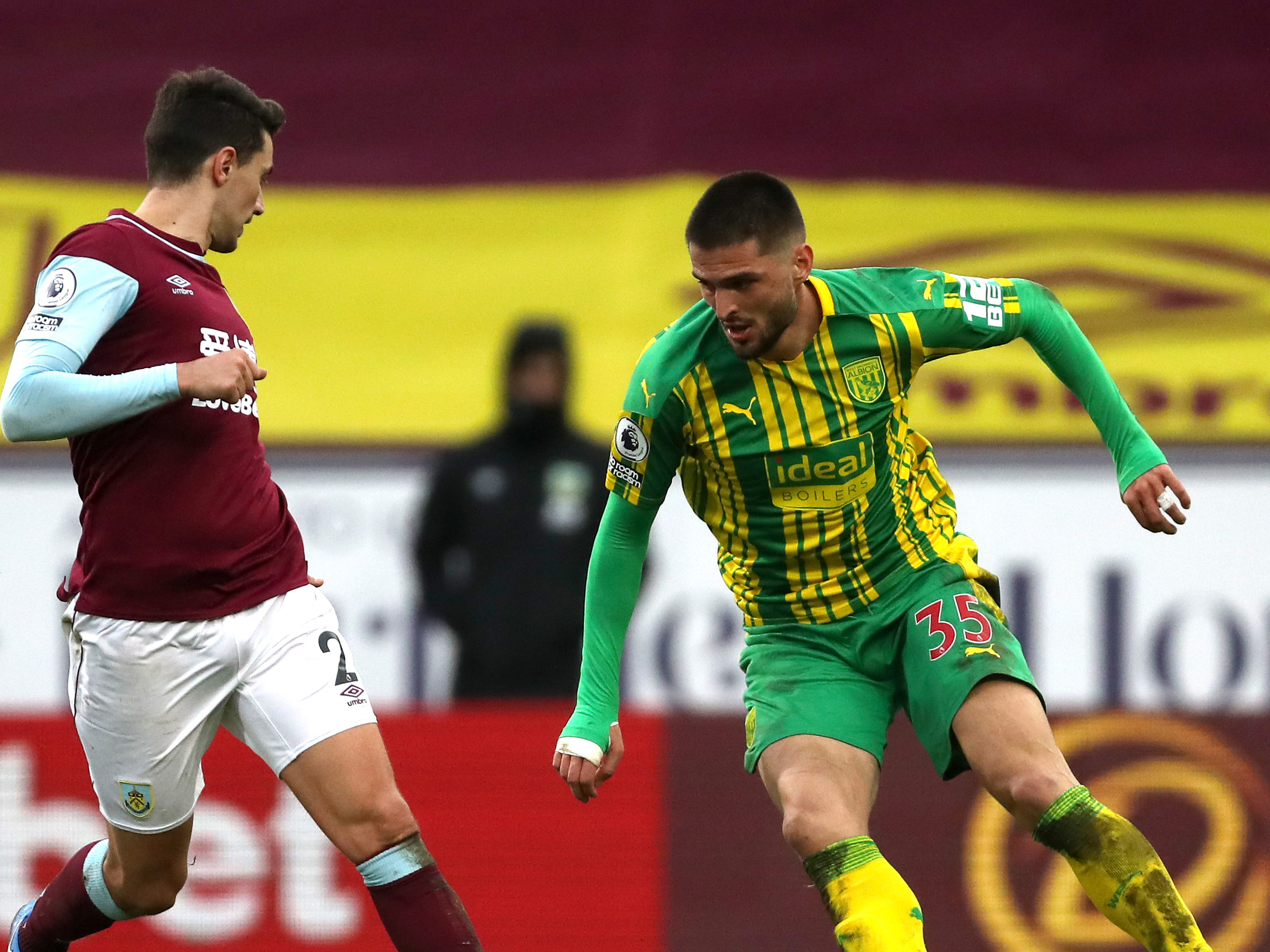 The Turkey international produced another eye-catching display in central midfield at Turf Moor on Saturday, helping the Baggies to a clean sheet.

Yokuslu won headers, tackles and made several key interceptions, while also looking assured and calm in possession of the ball.

And Bartley says the 26-year-old has been “brilliant” since his arrival on loan from Celta Vigo.

“He seems to have settled in really quickly which is always important for a player at a new club.

“You can see already that he’s a really good player.

“I thought he was great against Manchester United on his full debut and then he backed that up with another impressive performance on Saturday against Burnley.

“I think he’s made a big difference in there.

“I hope he can continue the form he has shown in the last two games from now until the end of the season.”