Bartley ‘proud’ of commitment on display 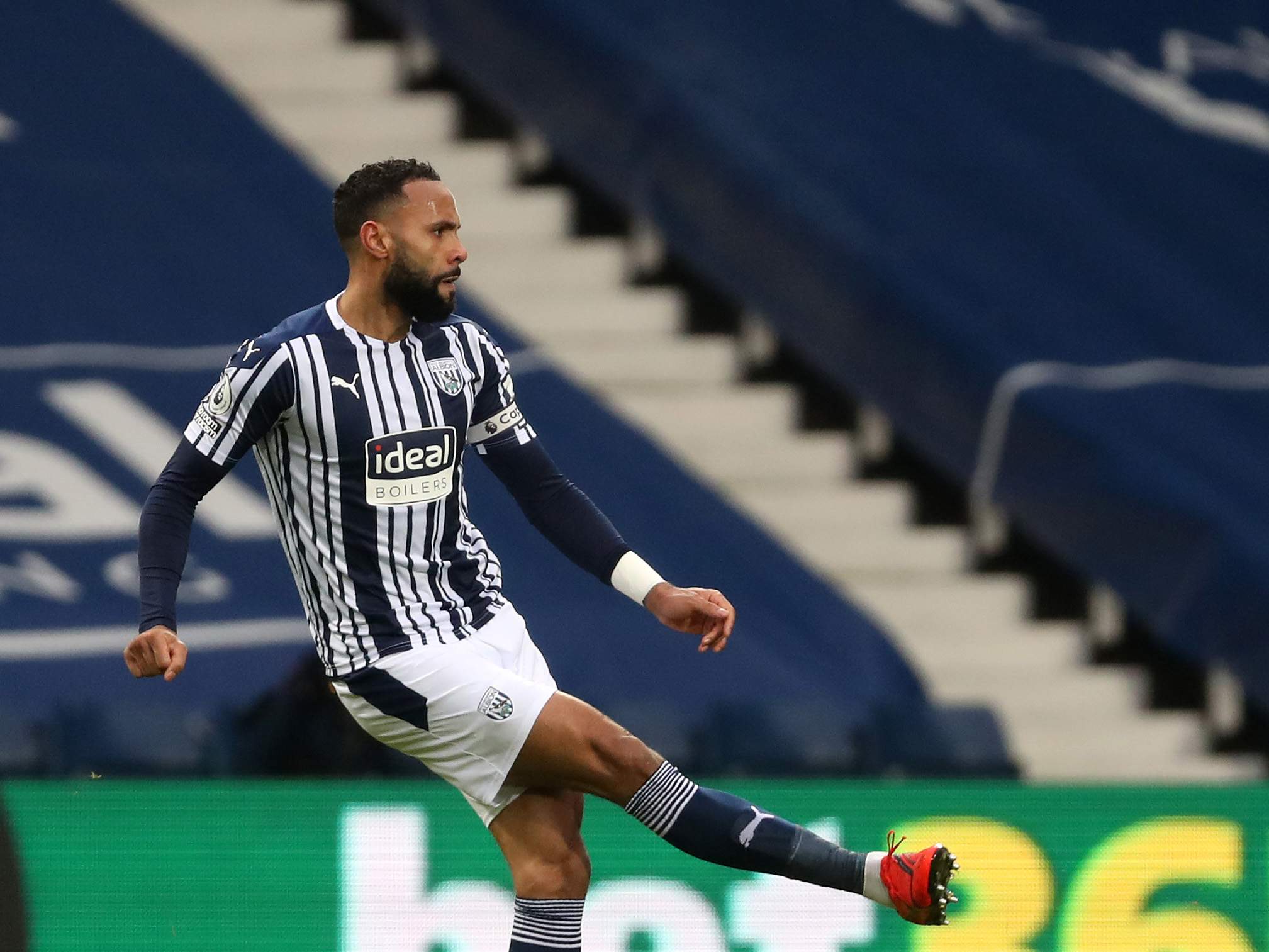 Kyle Bartley was “proud” of the way Albion performed in Sunday’s battling 1-1 draw with title-chasing Manchester United at The Hawthorns.

The Baggies produced one of their best displays of the season against Ole Gunnar Solskjær’s side, creating a number of good chances while limiting United’s star-studded attack to few clear opportunities.

And Bartley, who wore the captain’s armband, said the impressive and well-earned point can be a platform to build on heading into the next four fixtures.

“We knew it was going to be a difficult game for us,” said the defender.

“I’m really proud of the commitment and the discipline the boys showed out there on Sunday.

“Every single one of them put in 110% and that’s what it’s going to require from now until the end of the season to stay in this division.

“I thought the new players were absolutely fantastic.

“They have given us a real boost, all four of them.

“It was great to see them all in the team against Man United and they all performed at a high level.

“I said to the boys before the game that all the pressure was off. Nobody expected us to get anything from the game and nobody expects us to stay up.

“I said to them to go out there and enjoy themselves and show everyone what they can do individually, which will then help the team.

“It’s a great point and something we can hopefully build on leading into games against teams around us in the table.”