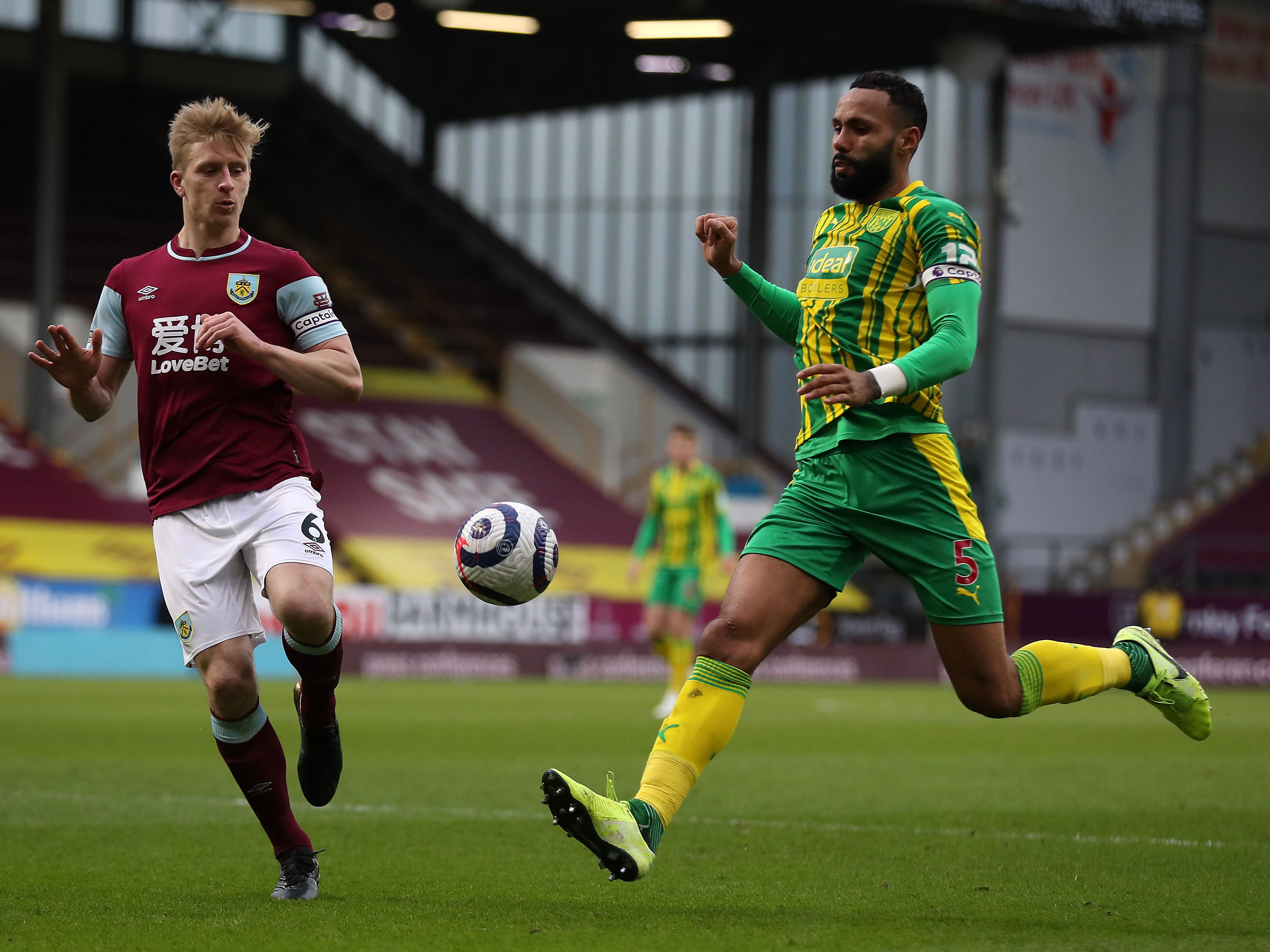 The Baggies played for an hour with 10 men following Semi Ajayi’s first-half dismissal, but managed to restrict the hosts to very few half-chances at Turf Moor.

And after producing a similar defensive display to last weekend against Manchester United, the defender has called for continued consistency in all areas.

“With the chances we created today, we should’ve been going home with three points,” said Bartley.

“There’s disappointment in that dressing room, but at the same time there’s a lot of confidence to take from the game knowing how well the lads performed, the shift they put in and the chances we managed to create.

“I’m absolutely delighted with the clean sheet and thought the whole team was superb. Every boy put a great shift in and hopefully we can take that into next week.

“If we’re not consistent, we won’t stay up and that needs to be the blueprint for the rest of the season now and if we keep performing at that level, then we stand every chance.

“There’s always been belief but we’ve got to be at that level week in, week out and we can’t afford to have an off day because we have to get points on the board every week now.”