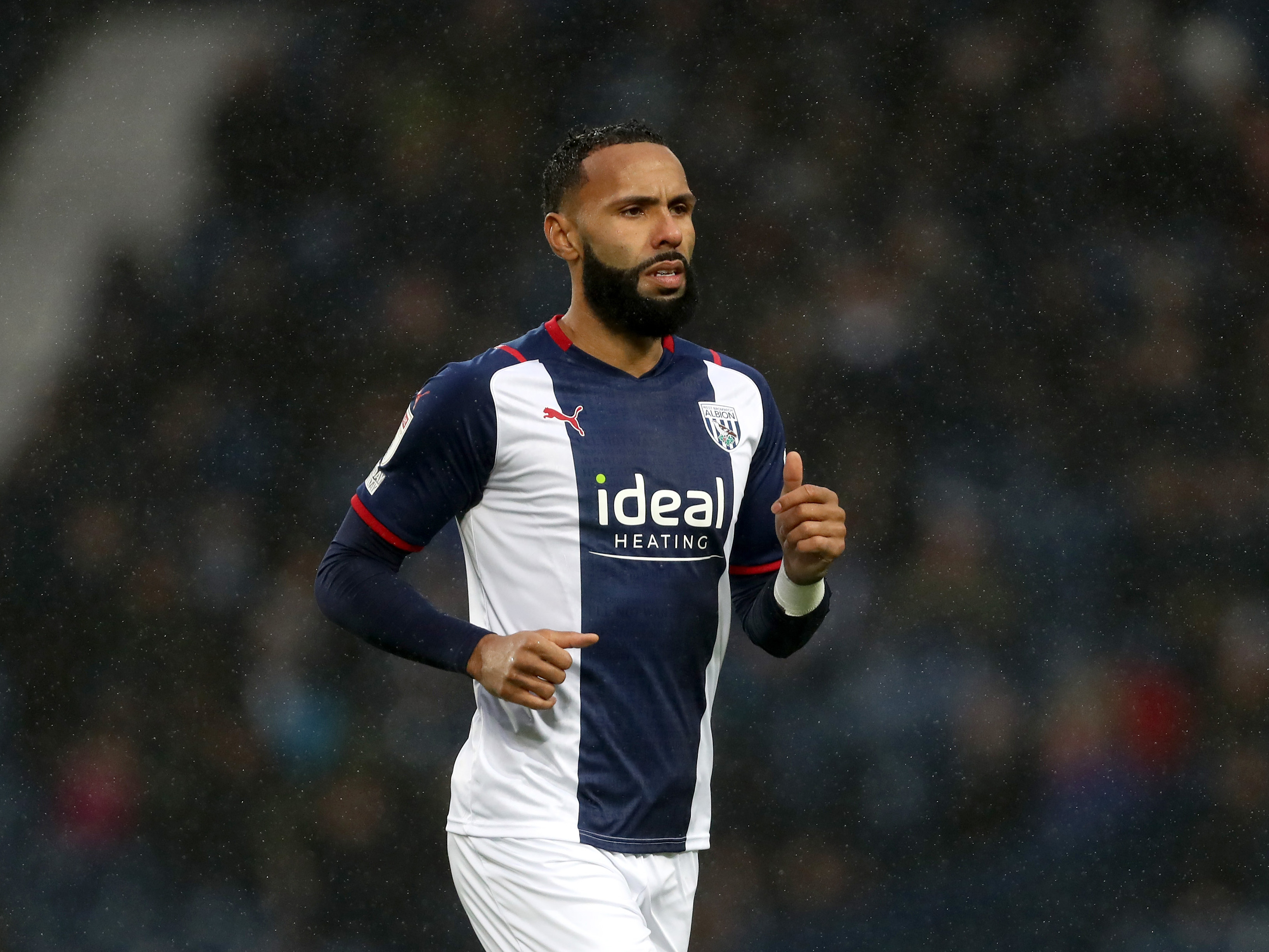 Kyle Bartley has heaped praise on midfielders Adam Reach and Jake Livermore after the duo stepped into Albion’s back three for their 1-0 win against Reading on Saturday.

A depleted Baggies squad arrived at The Hawthorns without 10 senior players through a mixture of Covid, illness and injury, but managed to leave with all three points thanks to Callum Robinson’s second-half strike.

The pre-match disruption meant Bartley was the only recognised central defender in Valérien Ismaël’s team as Reach and Livermore filled in either side of him.

And Kyle commended their contributions in claiming the triumph, even earning a clean sheet to go alongside an important victory.

He said: “We trained as a back three for the first time on Friday. Obviously it was a new position for the boys, but we’ve got a lot of experience within the team.

“I thought Jake and Reachy were absolutely fantastic. I thought the wing-backs were fantastic. Everyone, to a man, really pulled together and it couldn’t have gone much better.

“We spoke before the game about this being a real opportunity to show everyone the team spirit and togetherness we have.

“It was a tough week, but that’s the life that we live at the moment. These things are going to happen. It was really all about the attitude and application of the boys to pull together, put in a performance and get the three points.

“Callum (Robinson) could have had seven! He needs to practice his heading, that’s for sure. I’ve just told him he needs to keep his eyes open.

“But he was brilliant. He really puts in the work and he deserved that goal today.

“Karlan (Grant) got another assist and it is fantastic. Hopefully those boys got a lot of confidence from that and will take it into the next few games.

“Like I’ve said, there’s a lot of experience in this squad. We’ve been here and done it before. The season we went up we had a little blip, and it’s about how you deal with that and manage to cope with those situations and come back.

“You can see some of the other teams in the top six having those blips now. Hopefully we can go on a run over Christmas and really put our foot down.”