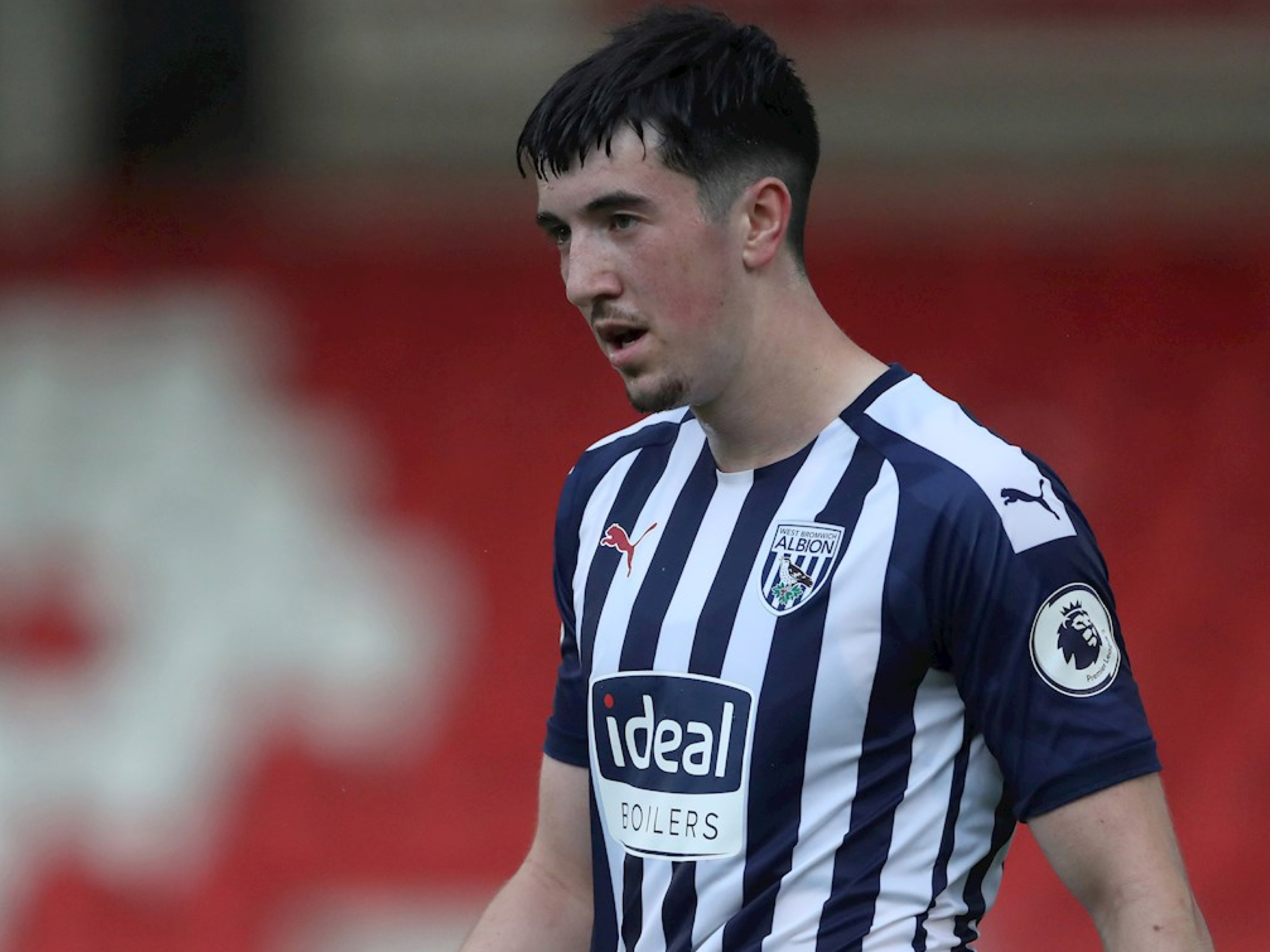 Finn Azaz has joined Cheltenham Town on a season-long loan.

The midfielder, who has featured heavily for Albion’s PL2 team in the last couple of campaigns, heads down to Gloucestershire for his first spell away from the club he’s been at since the age of nine.

Birmingham-born Finn links up with a Robins side that were defeated in the Play-Off semi-finals after finishing fourth in Sky Bet League Two last term.

The deal includes a January break clause, which gives both clubs the opportunity to asses how the move is progressing.

And Academy Manager Richard Stevens is looking forward to seeing how the 19-year-old will fare at the Jonny-Rocks Stadium.

“Finn has had a really good spell of under-23s football over the past few years, and now he needs to continue his development with a move into the senior game,” he said.

“This is an ideal chance for him to experience what it’s like to play under real pressure with senior players when points and players' win bonuses are at stake. It’s a great opportunity."