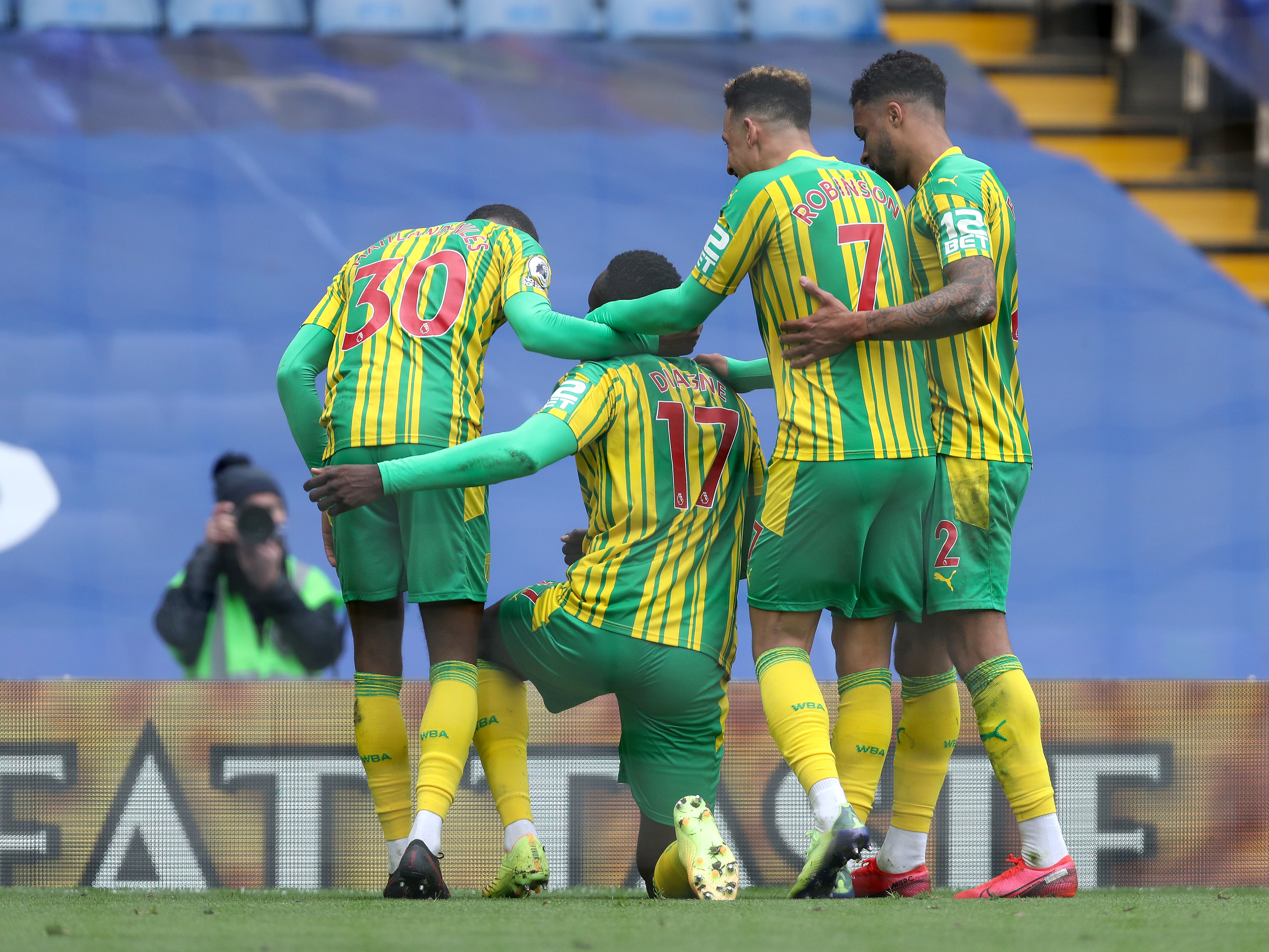 Sam Allardyce’s Baggies travel to the capital to take on Arsenal at the Emirates Stadium on Sunday evening (ko 7pm).

After suffering defeat against the Gunners in the reverse fixture at The Hawthorns in January, Allardyce’s side will be determined to show their improvements when they travel to the north London outfit this weekend.

Arsenal were knocked out of the Europa League by Villarreal in their most recent outing on Thursday night.

Manager Mikel Arteta’s men were trailing 2-1 from the away leg, and were unable to turn the tie around, with a goalless draw at the Emirates Stadium setting up a Europa League final clash between Manchester United and Villarreal.

Mikel Arteta is pushing to end his first full season in charge of the Gunners by finishing in the top 10.

The former Barcelona academy graduate hung up his boots at Arsenal in 2016 and was given the chance to stay at the club, with a role leading the Gunners’ Academy a potential start in his coaching education. But he declined Arsenal’s invitation, as well as the opportunity Mauricio Pochettino presented him to assist the Argentine at local rivals Tottenham. Instead, Arteta opted to join Pep Guardiola’s Manchester City team.

The 39-year-old joined the Cityzens as assistant coach in July 2016, where he enjoyed more than three successful years in Manchester helping to secure six accolades during his time working with fellow Barca compatriot Guardiola.

Arsene Wenger’s departure as Gunners boss in 2018 prompted calls for Arteta to make the move back to the Emirates in his stead. But it took until December 2019 for the Spaniard to take on his first leading managerial role by taking over his former club on a deal running to 2023.

A hectic first half-season in command saw Arteta achieve great success; overcoming managerial mentor Guardiola when Arsenal beat Man City 2-0 in the semi-finals of the FA Cup, before winning England’s oldest cup competition in the final following a 2-1 victory over Chelsea in July 2019.

Arteta has since led the Gunners to a Community Shield in the summer of 2020 and after leading the club to an eighth-placed finish following his appointment at the halfway stage last term, the 39-year-old will be motivating his squad to try and end the campaign on a positive by finishing in the top half once again in his first full season in charge.

With leading scorer Alexandre Lacazette likely to miss Arsenal’s next few games with a hamstring problem, Arteta will be hoping Pierre-Emerick Aubameyang can continue finding the back of the net.

French forward Lacazette leads the way for goal contributions in the attacking ranks, with 17 goals and three assists across 39 matches in all competitions.

But Gabon international Aubameyang comes in as the Gunners’ second-highest scorer this term, with an equally impressive 15 goals and three assists.

And having provided the decisive goal in Arsenal’s last league game against Newcastle, Aubameyang will be hoping to continue his good form by finding the net against the Baggies on Sunday as Arteta’s men look to cement themselves a top-half finish.

Arsenal took all three points during a snowy game at The Hawthorns at the start of the new year, winning 4-0.

A brace from Alexandre Lacazette, along with goals from Kieran Tierney and Bukayo Saka sealed victory for Arteta’s side in the Black Country.

But the Baggies have stunned the Gunners on their own turf in the past having record a 3-2 triumph over the north London outfit back in September 2010.

Strikes from Peter Odemwingie, Gonzalo Jara and Jerome Thomas capped off a memorable afternoon in the capital for Albion.

Mbaye Diagne will be hoping to add to his Albion tally on Sunday at the Emirates Stadium.

The towering Senegalese international netted his third goal in blue and white stripes with a bullet header to secure a 1-1 draw against Wolves on Monday evening.

And with Sunday’s opponents failing to keep a shutout from their last six home matches, the 29-year-old will be hoping to net back-to-back goals as he looks to end the season on a positive note.