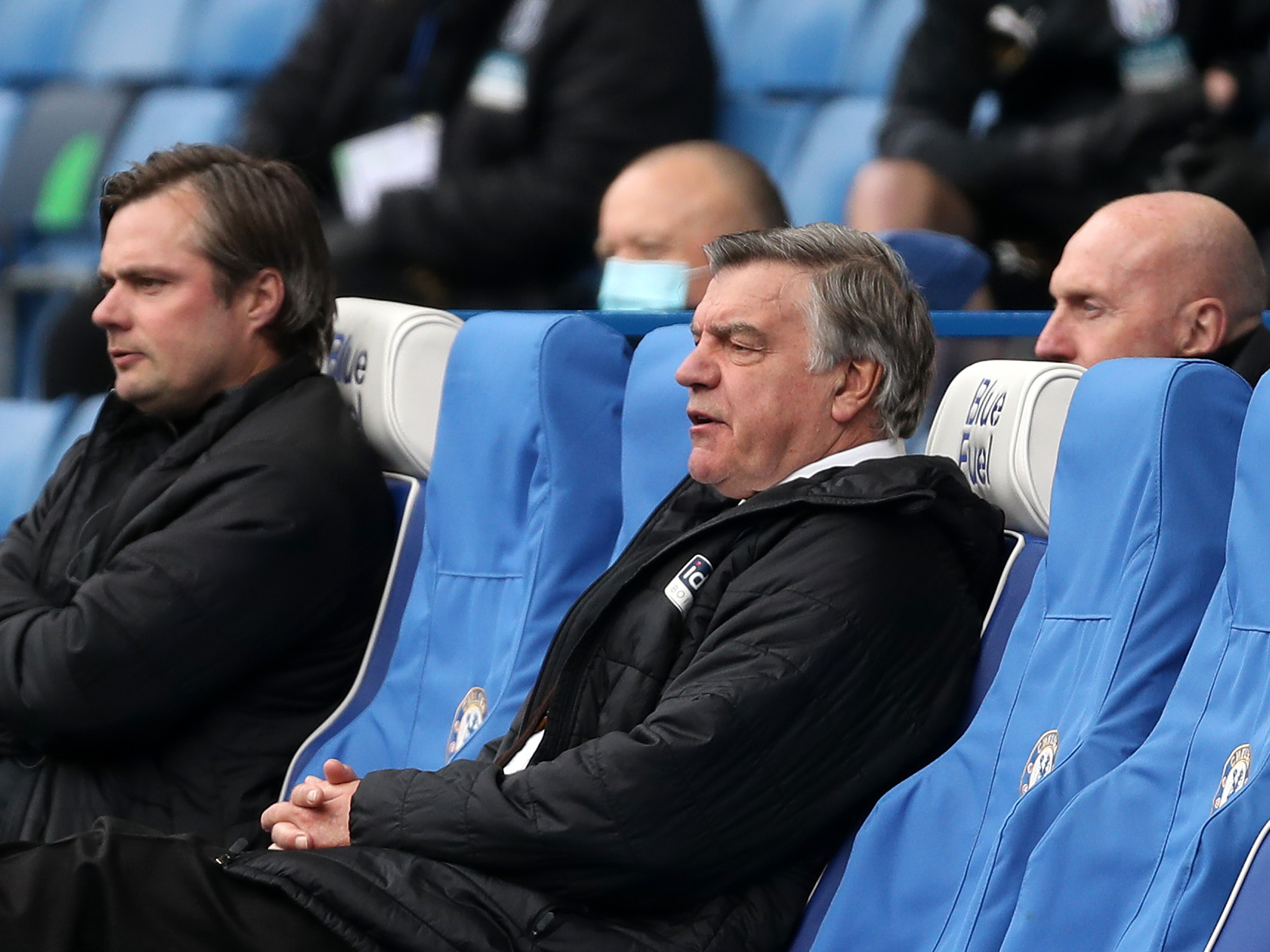 Sam Allardyce was thrilled to see his side “demolish” Chelsea on Saturday afternoon in a performance he labelled “top drawer”.

The Baggies came from behind to record a spectacular 5-2 scoreline and claim a first league win at Stamford Bridge since 1978.

Allardyce was understandably full of praise for his side, and says he hopes the emphatic victory gives the players the confidence to go and produce similar performances and results in the final eight games of the season.

“I don’t want any talk of the fact they went down to ten men rubbish.

“We were really taking the game to them whenever we could. We tried to press them as high as we could as early as we could so they couldn’t play out from the back.

“The disappointing thing was conceding that goal early on. It’s a brilliant save from Sam and then unfortunately it just drops for their man.

“But the response after that was absolutely brilliant.

“They deservedly went down to ten men. I don’t think anyone can argue with that.

“What we did after that, in terms of punishing them was absolutely top drawer.

“It was a top, top, top quality performance from the West Brom lads today.

“It was a quality ball over the top from Sam. Matheus gets on the move and gets behind the defender and then him in that position, you couldn’t wish for a better player.

“It such a lovely little finish. All five goals were great goals.

“Callum came off the bench and got two. Matheus could’ve even had a hat-trick. Mbaye scoring will be a big boost for him too.”

Watch the full interview in the video above.