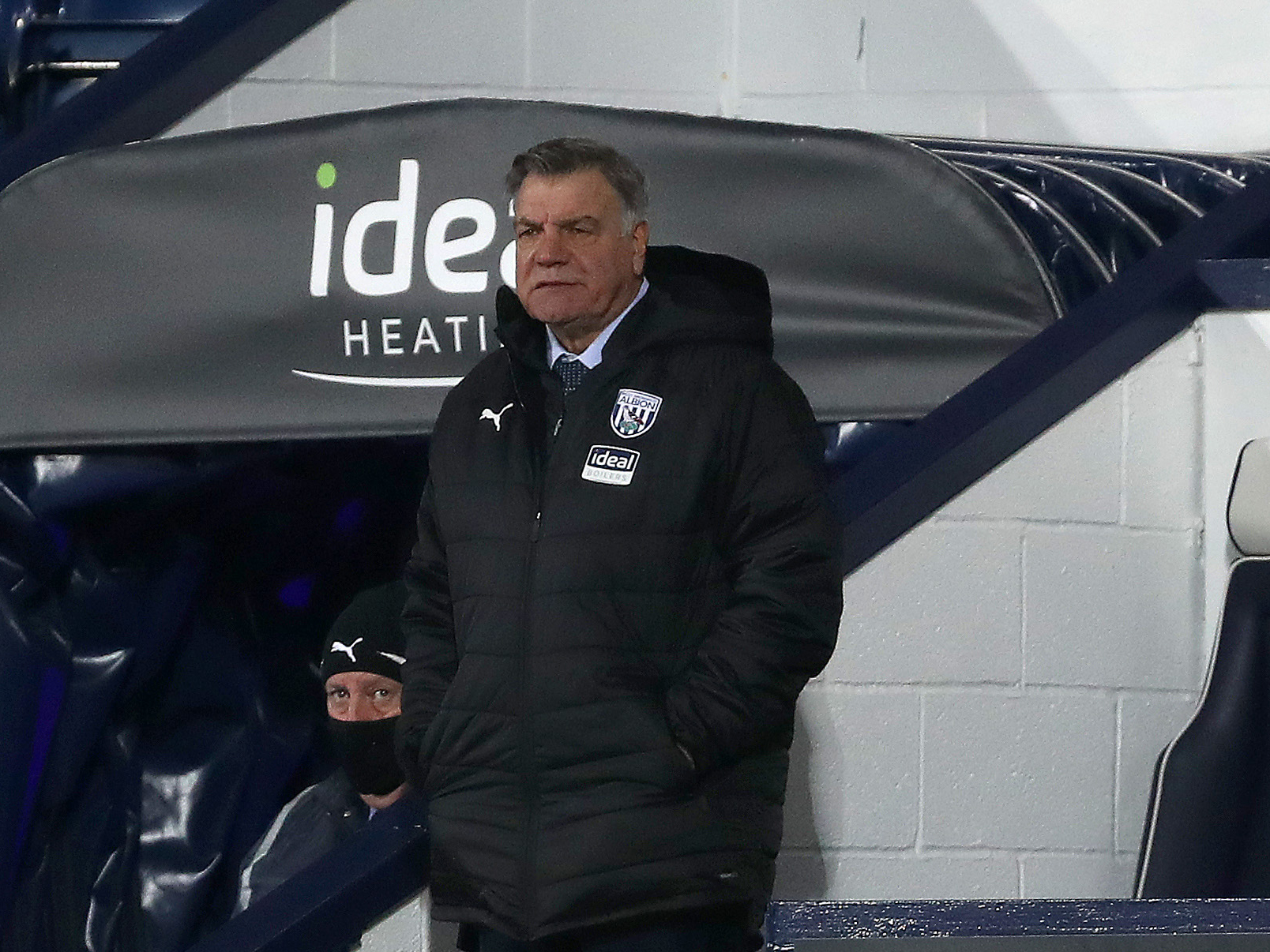 The Baggies were 4-0 down at half-time before Raphinha added a fifth late on, and Allardyce admits he was shocked by the poor performance especially after seeing his side pick up a point at Anfield just 48 hours earlier.

"I have to work out very quickly why I see a performance like I did at Liverpool and then the same team apart from Kieran Gibbs goes out and I see that performance tonight.

"A bizarre different level of performance is baffling me slightly because I haven’t been here that long and I just didn’t expect to see what I saw tonight.

“Aston Villa was a different story because even after we went 1-0 down early, which we have to stop, and we had a player sent off, which we really have to cut out, we hung in there nearly to the death. Until we tried to get a goal for a draw and ended up losing 3-0 in the last few minutes.

"But tonight, 11 v 11 we just got overrun by Leeds. Even though you are going to get a knock back from the bizarre own goal we scored tonight, you have got to drive on from that.

"You have got to stick together as a team and talk to each other and gee each other up and get yourselves going and make sure you come through that and try and get back in the game. Unfortunately that didn’t happen today.

"At least the second half they only scored one and we looked defensively more solid."