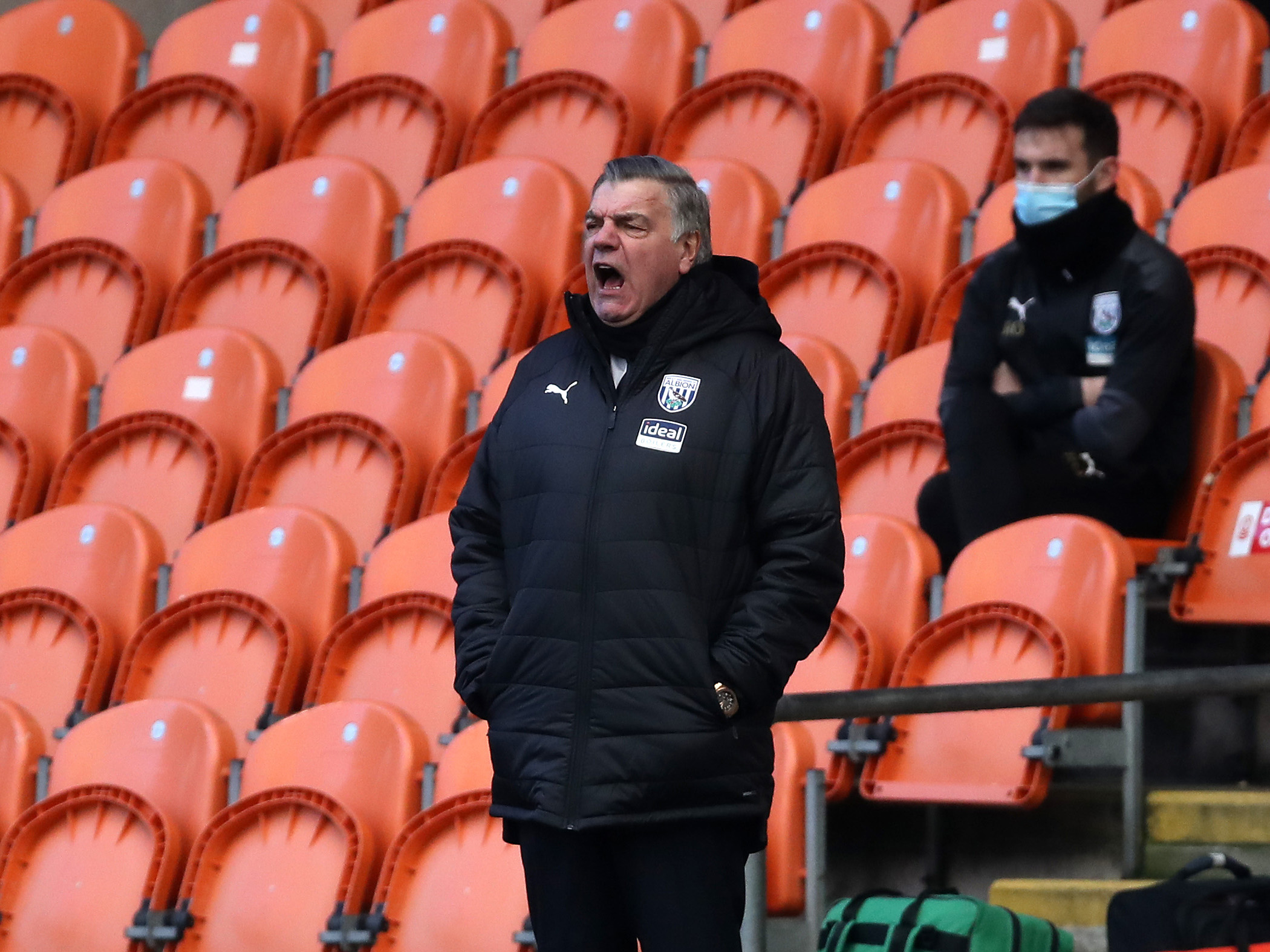 Sam Allardyce was frustrated to see his side bow out the Emirates FA Cup at Blackpool on Saturday.

The Baggies were beaten 3-2 on penalties by the Sky Bet League One side after a 2-2 draw in normal time.

Allardyce said: “When our goalkeeper saves the first penalty, which was a fantastic save, I think we should have shown the nerve to win the game from there.

"He couldn’t have done a better job than to give us the boost we needed. But unfortunately the quality of our penalties after that was not of the right quality to win us the game.

"The battle was always going to be tough. I saw exactly how tough it was going to be by Blackpool using their assets, playing off big Madine up front, who causes a problem and we have to battle in that area.

"But the most disappointing thing for me was that the goals didn’t come from that area, they came from our lapses in concentration. Both their goals were getting through the middle after we gave the ball away.

“But we came back from it. Was it a penalty? I’m not sure. Some people seem to think it was, some think it wasn’t, I have not seen it back. That gave us a great opportunity to win the game at any stage.

"We couldn’t do that in 90 minutes or extra-time, but we had a great opportunity to win it on penalties and that’s because we went 1-0 up on penalties after Button saved the first one for them, and we failed in that department today."