Albion's PL2 side to face Villa 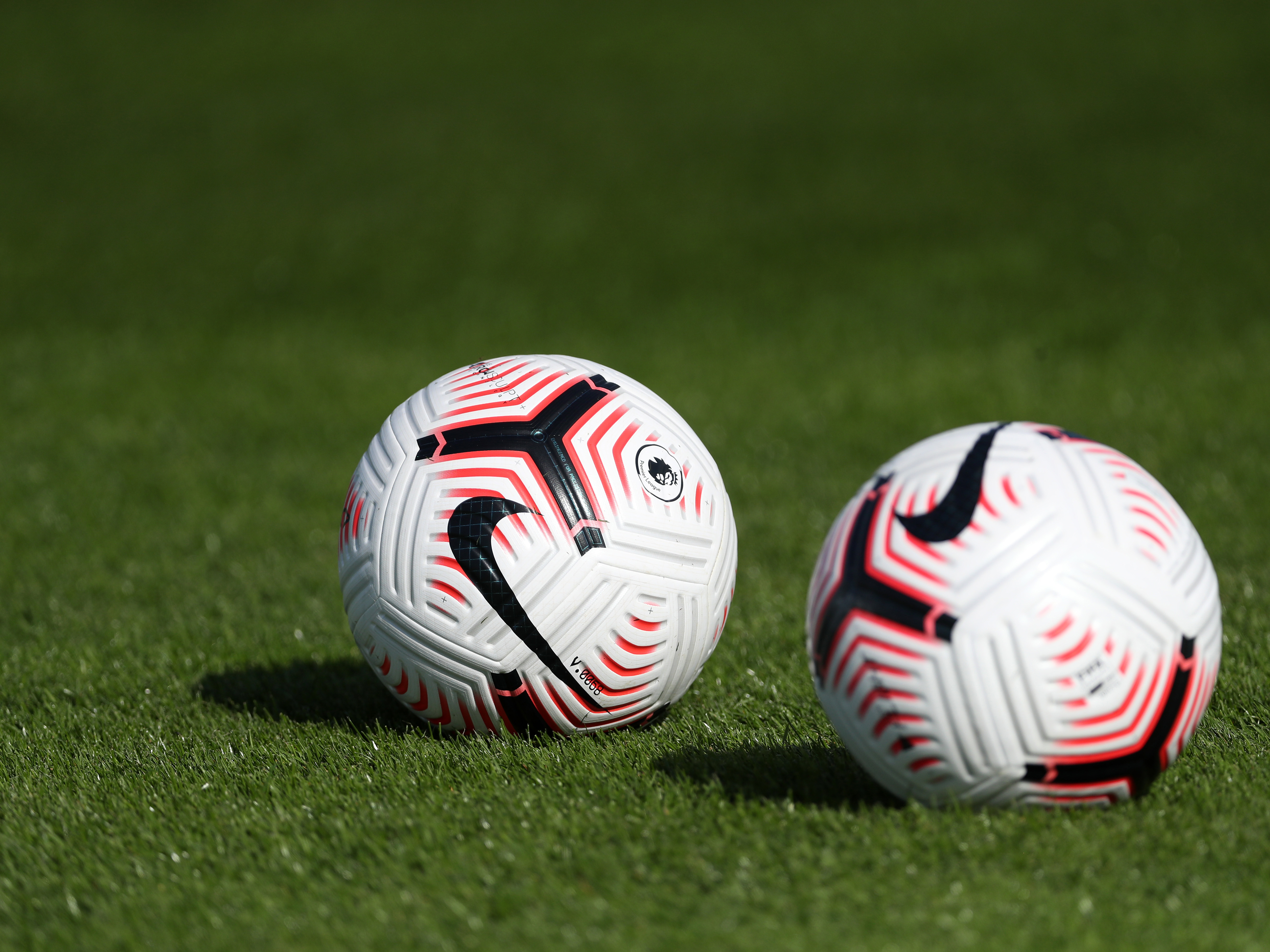 Albion’s PL2 team will take on Aston Villa in their opening Premier League Division Two game of the season on Monday (ko 1pm).

Deon Burton’s side come into the game with the momentum of an impressive EFL trophy showing; they beat Swindon Town 3-2 at the County Ground last week.

In the EFL Trophy Albion fielded a young side, as a handful of Albion’s more experienced youngsters, such as Rayhaan Tulloch, Finn Azaz and Nick Clayton-Phillips, made loan switches, while Rekeem Harper has been involved with Slaven Bilić’s first-team.

Yet the talent in Burton's team was evident, even against Sky Bet League One opposition, with Tyrese Dyce, Owen Windsor and Taylor Gardner-Hickman all finding the net.

Albion's clash with their Midlands rivals will be played behind-closed-doors.