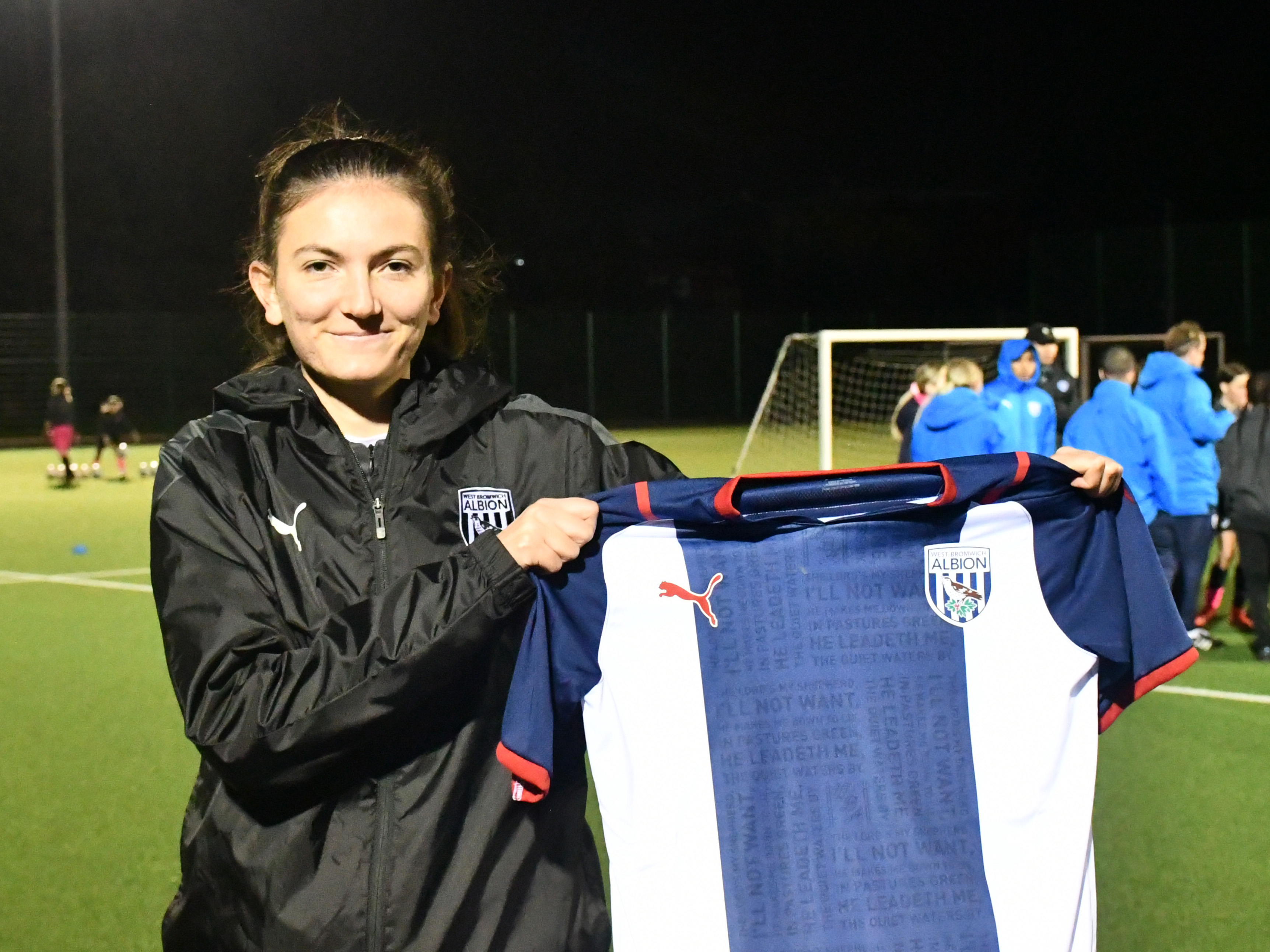 The midfielder joins after most recently playing abroad in Spain - spending a year at FC Malaga City's Academy.

On her arrival, Rosie commented: “I’m delighted to have joined the club.

"It’s an ambitious club, and i’m looking forward to working under the leadership of Jenny and Darren (Carter). They are both fantastic professionals who bring a lot to the group.

“It was a difficult opening game at Hull, but we defended very well. I hope we are able to build on that in the coming weeks and rise up the table.

"It is an exciting time and I am looking forward to continuing my career here at the club."

First Team Coach Sugarman added: “Rosie is a tremendous player. She brings a different element to the team. She was brilliant on her debut and we feel she can only get better”.

During her time at the Toffees, Rosie was part of the team that reached the final of the prestigious FA Youth Cup. She then made the move to the United States to continue her education and development, playing in NCAA Division II before representing FC Malaga City up until June of this year.

"She brings a good head on her shoulders, she’s played the game in different countries, and can bring different experiences to us. She adds good technical skills, mobility and physicality to the squad."

Embley will wear the number 16 shirt.