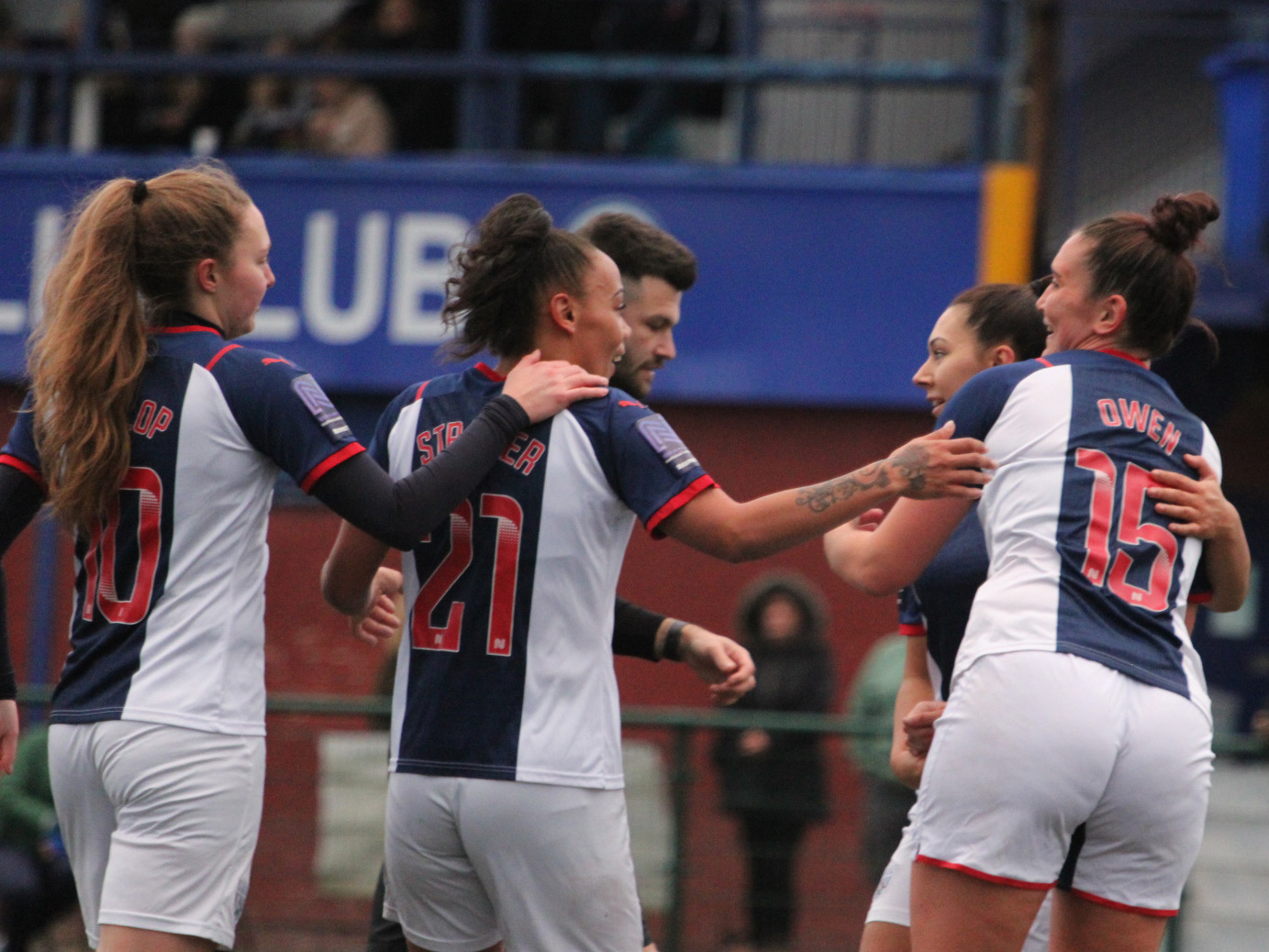 Albion continued their fine run of form on Sunday with a 4-1 victory over Sutton Coldfield Town at Coles Lane.

After a run of consecutive away games, the Baggies returned home to take on their tenants in the second round of the Birmingham FA County Cup.

Neither side took total control of the match in a physical affair until midway through the first half when Foundation Development Academy graduate Freya Smith capitalised on a scramble in the 18-yard box, putting her foot through the ball and finding the bottom corner to give Albion the lead.

The home team created a couple of chances before the break - but Jannelle Straker and Shannon Stamps were denied by good saves from former Baggie Lottie Mcelroy.

The second period took no time at all to get going, with back-to-back stops from Mcelroy denying Kerry Walklett on two separate occasions.

The persistent pressure from the hosts eventually paid off just shy of the hour-mark, Em Owen heading home from a corner at the back post to double Albion’s lead.

Sutton did, however, quickly get themselves back into the game. A shot-come-cross took a horrible bounce inside the area to beat everyone and find its way into the back of the net.

It didn’t take long for Albion to restore their two-goal advantage, though. Another corner from Hannah George caused chaos in the box, and this time Trina Greaves was the one who got the decisive touch from a goalmouth scramble.

The last 20 minutes saw more of the same; the pressure being piled on the Royals. An onslaught of chances meant the fourth goal was inevitable, and moments later, Owen finished in a crowded penalty area to make it four.

A job well done for Albion, who make it four wins on the spin - scoring 23 goals in the process.

“I don’t think we were at our best today. We came up against a really resilient opposition who had prepped really well for the game,” reflected Jenny Sugarman.

“It was another great opportunity for some of the younger players. Freya (Smith) coming into the eleven again and getting her first senior goal is really pleasing. It’s testament to the club and the work that’s being done behind the scenes with the younger age groups that we’ve got so many young players that have been able to step up this season.”

Defender Owen added: “I’m buzzing to be back on the scoresheet.

“I always love to score. There were some others on the scoresheet as well today who don’t usually score so that’s always good. It’s always good to have strong runs because the confidence in the group at the moment is sky high. Everyone’s wanting the ball and working for each other, it just shows the positivity around the group.”

The Baggies return to Coles Lane this Sunday for the Vitality Women’s FA Cup second round tie against Lincoln United (KO 1pm).