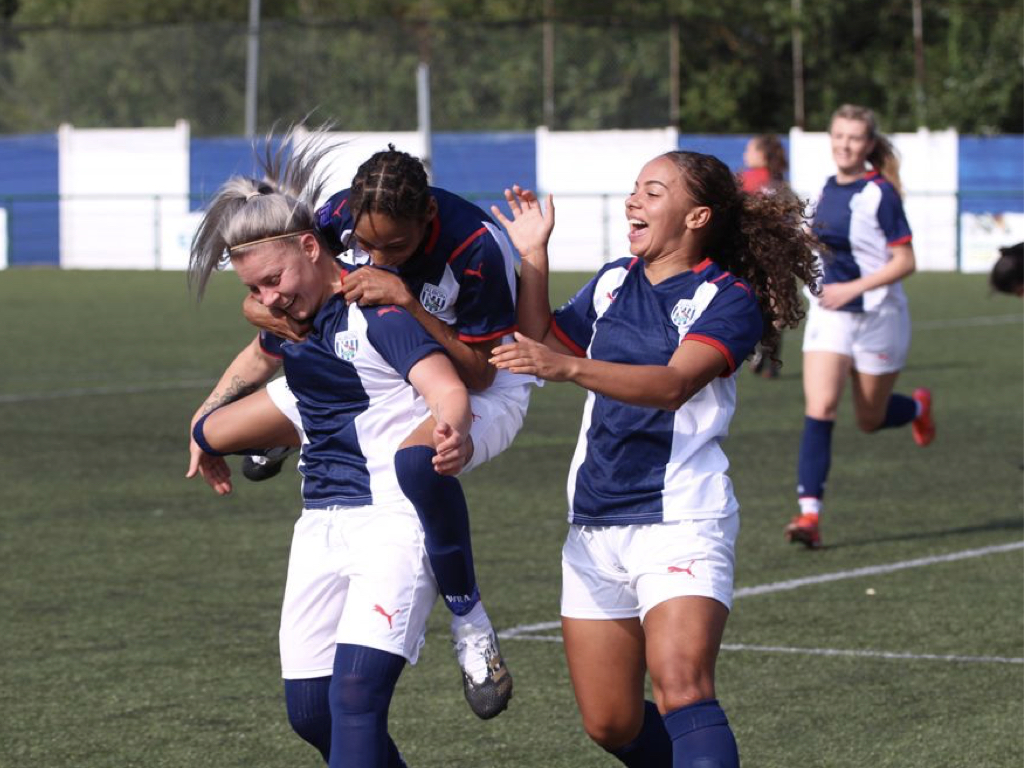 Leigh Dugmore came on to score a late winner to give Albion Women their first three points of the season.

Following three difficult away trips, the Baggies returned to Coles Lane for the first home game in the league since October 2020.

Development team player Holly Beck-Esson was also called-up to the senior side for her home debut - and she almost made the dream start.

Just three minutes in Evie Gallop, who was selected as captain for the match, flicked the ball towards goal finding Beck-Esson, but she was unable to guide her effort into the net.

The Baggies continued to dominate. Tash Tezgel's powerful header drew a point blank save from the goalkeeper before Leanne Robinson hit the post after blocking a Sheffield defender’s clearance.

Yet Robinson got her goal shortly ahead of half-time. Gallop delivered a high floating cross to the back post where Robinson nodded it down, bouncing the ball over the keeper.

It looked like the Baggies would hold their lead until the break, however just prior to the whistle Yaz Mason raced down the wing for the visitors and unleashed a stunning strike to level things up.

Into the second period and the chances were few and far between for both teams.

Sugarman turned to the bench and brought on Jannelle Straker, Emma Congrave and Leigh Dugmore, coming back after six months out through injury.

In the end it would prove to be a dream return for Dugmore.

With just over five minutes to go, Shannon Stamps whipped in a fantastic free kick from just outside the box and found Dugmore, who rose above her marker and headed past Sheffield’s Annie Rushton-Butters.

Speaking after the victory, Sugarman said: “It was a hard-fought win today.

“I thought in the first-half we were good. We created a lot of chances, and we really should have taken those to make it more comfortable but at the end of the day, the team have really grafted for the three points.

“It’s not been an easy start. To come in and to already have a couple of defeats behind us and then to have the loss away at Middlesbrough – it’s been a real challenge. But those three points and the graft shown by everyone today will give the team confidence.”

Albion return to Coles Lane next Sunday in the Women’s National League Cup where they will face fellow league side Middlesbrough.