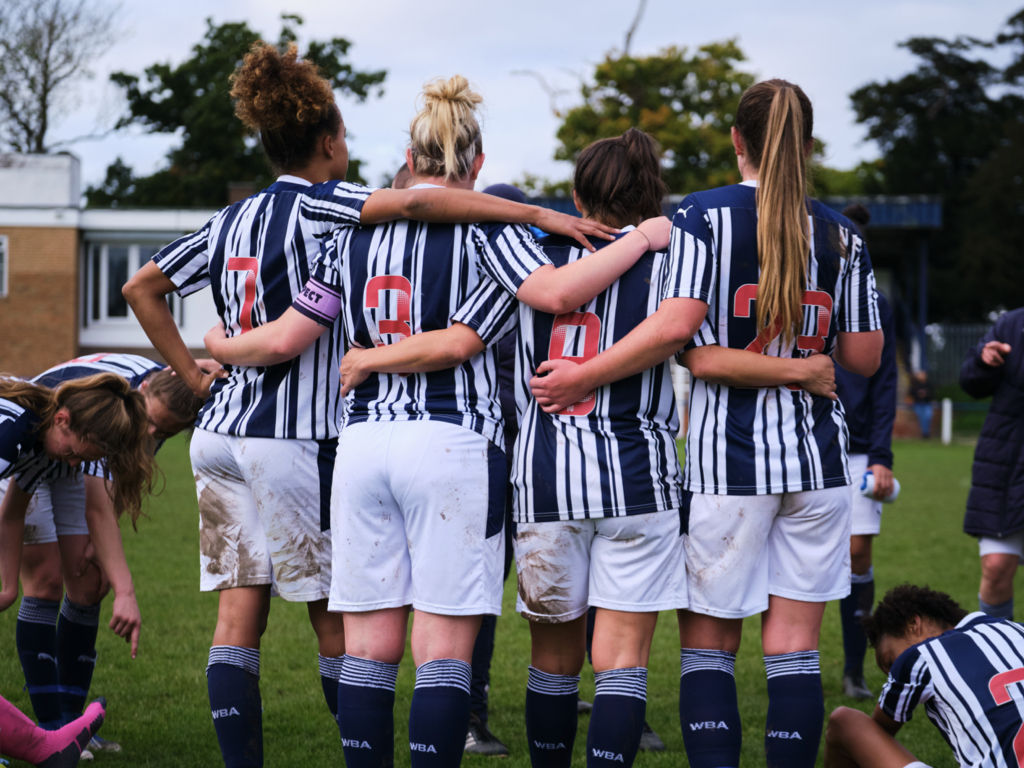 Albion Women came from behind to win 2-1 against Portsmouth on Sunday.

Manager Louis Sowe made four changes to the team that lost to Cardiff in their second post-season friendly. Hannah Baines, Trina Greaves and Jade Arber all returned to the starting XI while Abi Loydon came in for her senior debut, moving up from the under-16s.

Portsmouth took the lead just before the 30-minute mark when Becki Bath was brought down for a penalty, and the Pompey No.11 converted comfortably to give the visitors an early advantage.

It didn't take Albion too long to respond, though. Eight minutes after falling behind they equalised, Nat Murray flicked on Shannon Stamps’ free-kick and found Emily Owen at the back post - who finished off the move to claim a third goal in four games post lockdown.

The Baggies continued to pile on the pressure in the second-half, Jade Arber forcing the Pompey shot-stopper into early save following the restart.

Stamps continued to be a threat and was the provider once again on 56 minutes, crossing the ball from the right and finding captain Hannah George to head home.

The visitors had very few chances to level. Their best opportunity came towards the end when Katie James was set-up on the edge of the area but her effort was easily dealt with by Bastock as Albion's defence stood firm to see out the win.