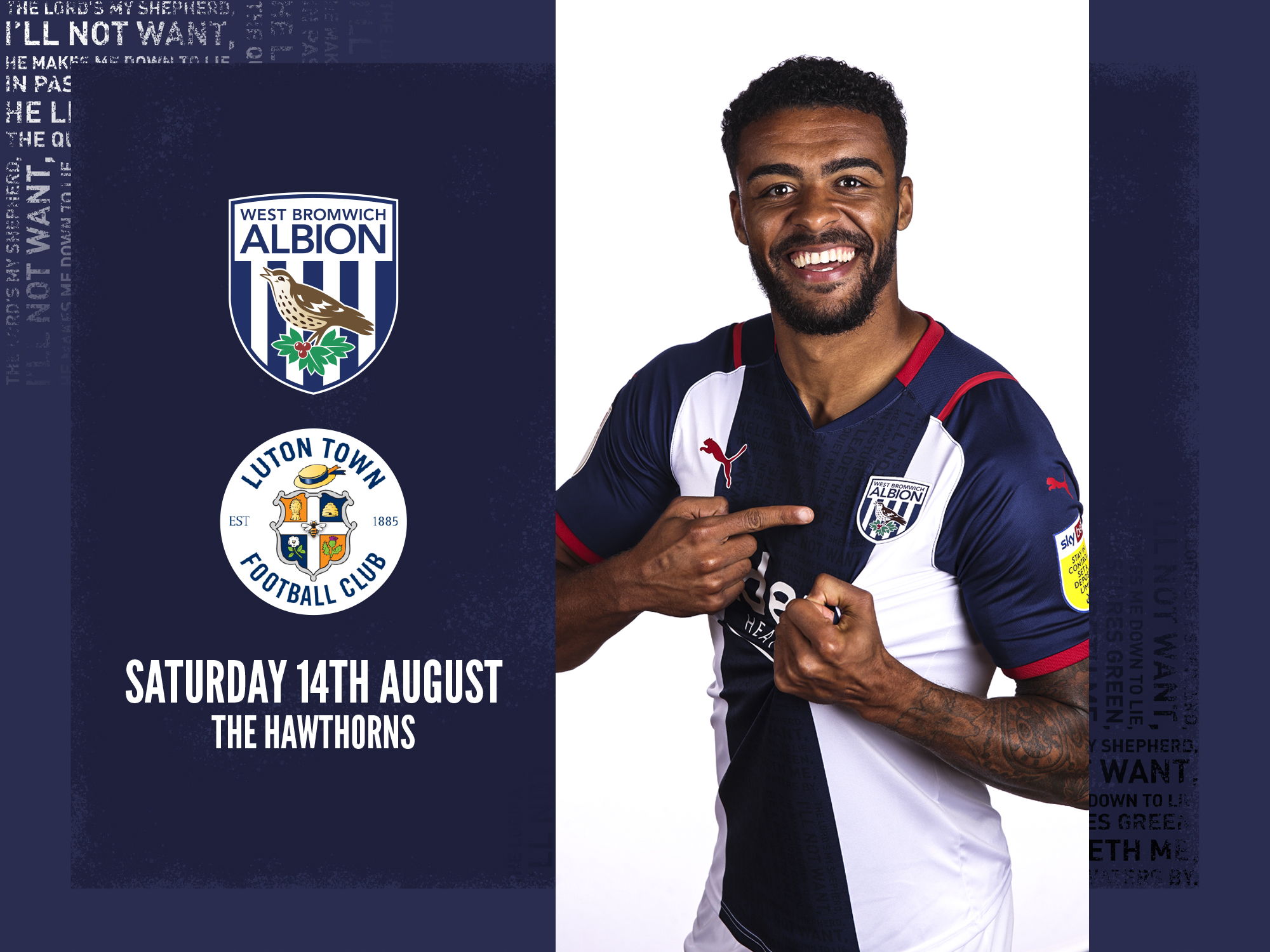 The boss received a warm welcome from supporters during his first league game in charge, as Albion secured a point from their Sky Bet Championship season opener against Bournemouth last Friday.

Ismaël's men came from behind twice, with Dara O’Shea cancelling out Emiliano Marcondes' opener, before Philip Billing gave the hosts the lead once more, only for Callum Robinson to net Albion’s leveller and secure a share of the spoils on the south coast.

One final look at the highlights from our draw at @afcbournemouth 🎥

Matty Phillips came off the bench to great effect against the Cherries, after a flowing passing move he started allowed Robinson to net the second equaliser. And the 30-year-old will be pushing to break into Ismaël’s starting XI for Saturday’s first home clash of the season against the Hatters.

Gez Mulholland and Andy Johnson will be on hand to produce another microphone masterclass on WBA Radio this weekend.

Fans will need a My Albion account to access full commentary. Those who haven’t signed up already can do so here.

Supporters can purchase an Audio Match Pass for the first match on home soil here.

Fans based overseas can watch a live stream of this Saturday’s game. Seasonal match passes are still available at the Early Bird price of £140 or you can buy a Match Pass for £10 at wba.co.uk/video/packages.

You’ll be able to access the stream through the Live Match Centre or the West Bromwich Albion app.

The Hatters cruised to a 3-0 win at Kenilworth Road as each of their front three attackers, made up of Harry Cornick, Elijah Adebayo and Fred Onyedinma, found the net.

But manager Nathan Jones wasn’t able to prevent his side from departing the Carabao Cup during midweek, as they were knocked out of the competition on penalties by League Two outfit Stevenage.

However, after making 10 changes to the side which comfortably beat the Posh on opening day, Jones will undoubtedly be bringing his strongest starting XI to The Hawthorns this Saturday as they look to dampen Baggies boss Valérien Ismaël’s maiden home match in charge.

The Baggies came out on top after a five-goal thriller against Luton at The Hawthorns back in January 2007.

Jason Koumas’ first-half effort had given Albion the lead, but Luton struck twice to give them the advantage heading into the final two minutes of proceedings.

But prolific talisman Kevin Phillips proved his worth as he netted in the 88th and 90th minute to turn the game on its head, and secure Albion three late points.

Albion have won all of their last four home outings against the Hatters.

Callum Robinson made his first appearance in navy and white stripes during the Baggies’ last home triumph against Town in February 2020, as he forced Luton into conceding an own goal before Semi Ajayi’s header completed a 2-0 win.

Programmes will be available in and around The Hawthorns on Saturday, and they can also be purchased from the Stadium Megastore, which is located outside the East Stand.

Similarly, you can have each edition of the 2021/22 season delivered to your door by purchasing a year’s subscription here.