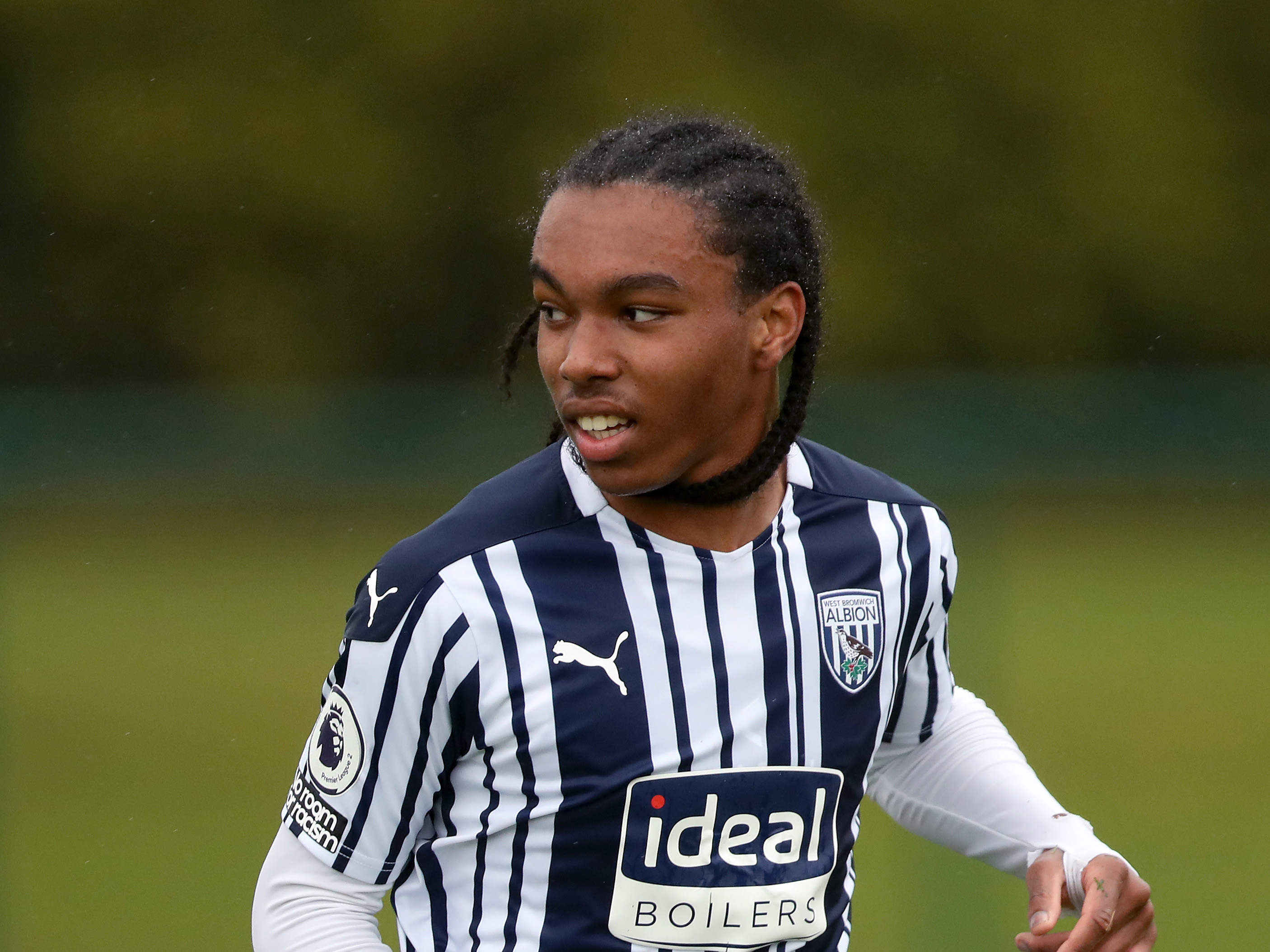 Albion Under-18s advanced to the FA Youth Cup fourth round with a 4-0 win over Basford United on Wednesday evening.

The young Baggies took an early lead through Jovan Malcolm’s header before Zak Ashworth netted a stunner to double their advantage.

Ashworth secured his brace and extended Albion’s lead further around the half-hour mark with another superb effort to put Peter Gilbert’s side in a commanding position.

Basford created a few opportunities at the start of the second-half to try and get back in the tie, but the result was secured beyond all doubt by Rico Richards late on.

The win sets up a home clash against Cardiff City. Details for the game will be released in due course.