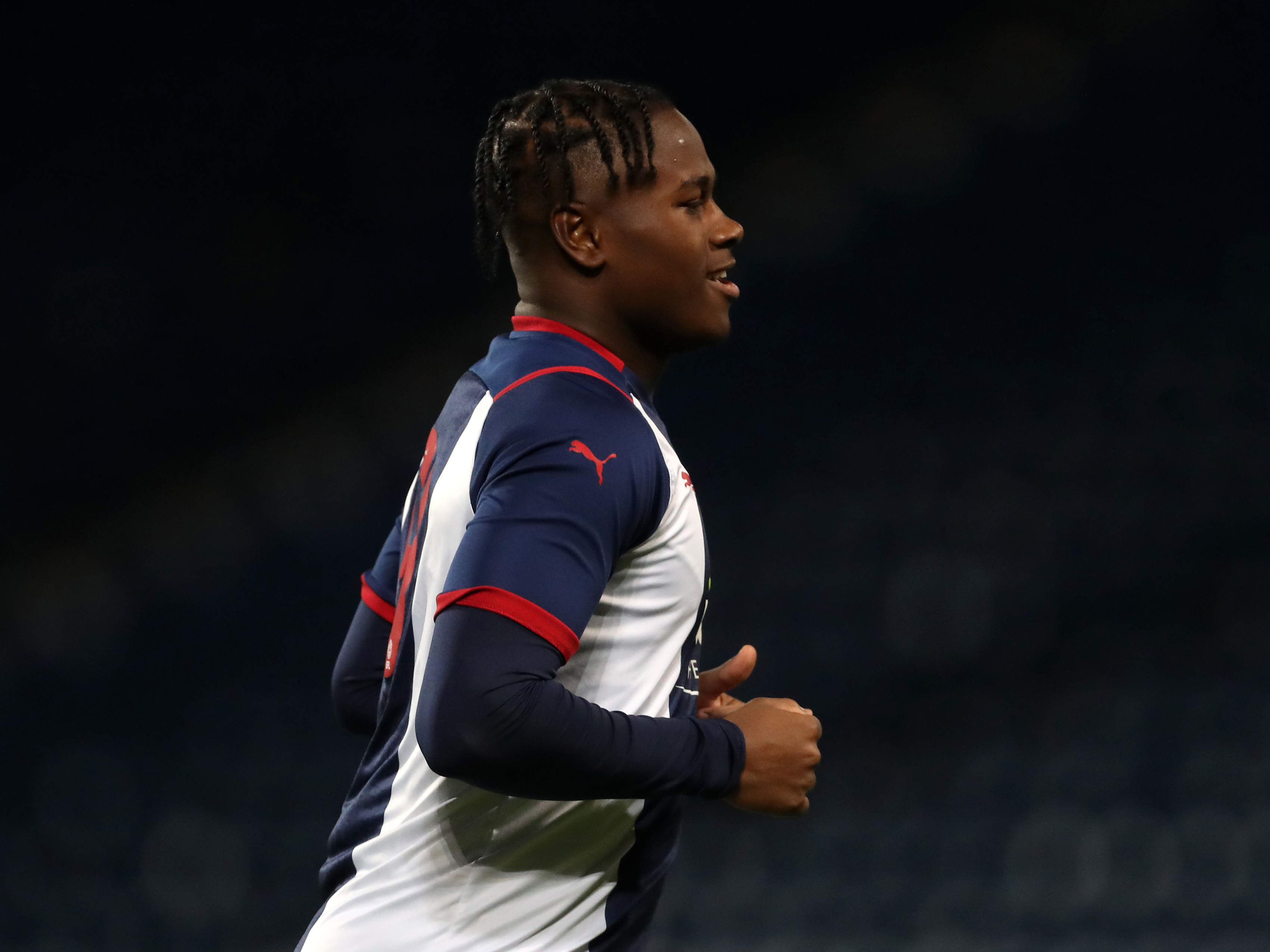 Following a first 45 with no clearcut action, the game came to life 20 minutes before the end and, thankfully, in Peter Gilbert's side's favour.

Firstly, they won a spot-kick which clinical striker Reyes Cleary duly converted, and then Fenton Heard continued his good recent form in front of goal by adding a second to take the game beyond Villa's reach.