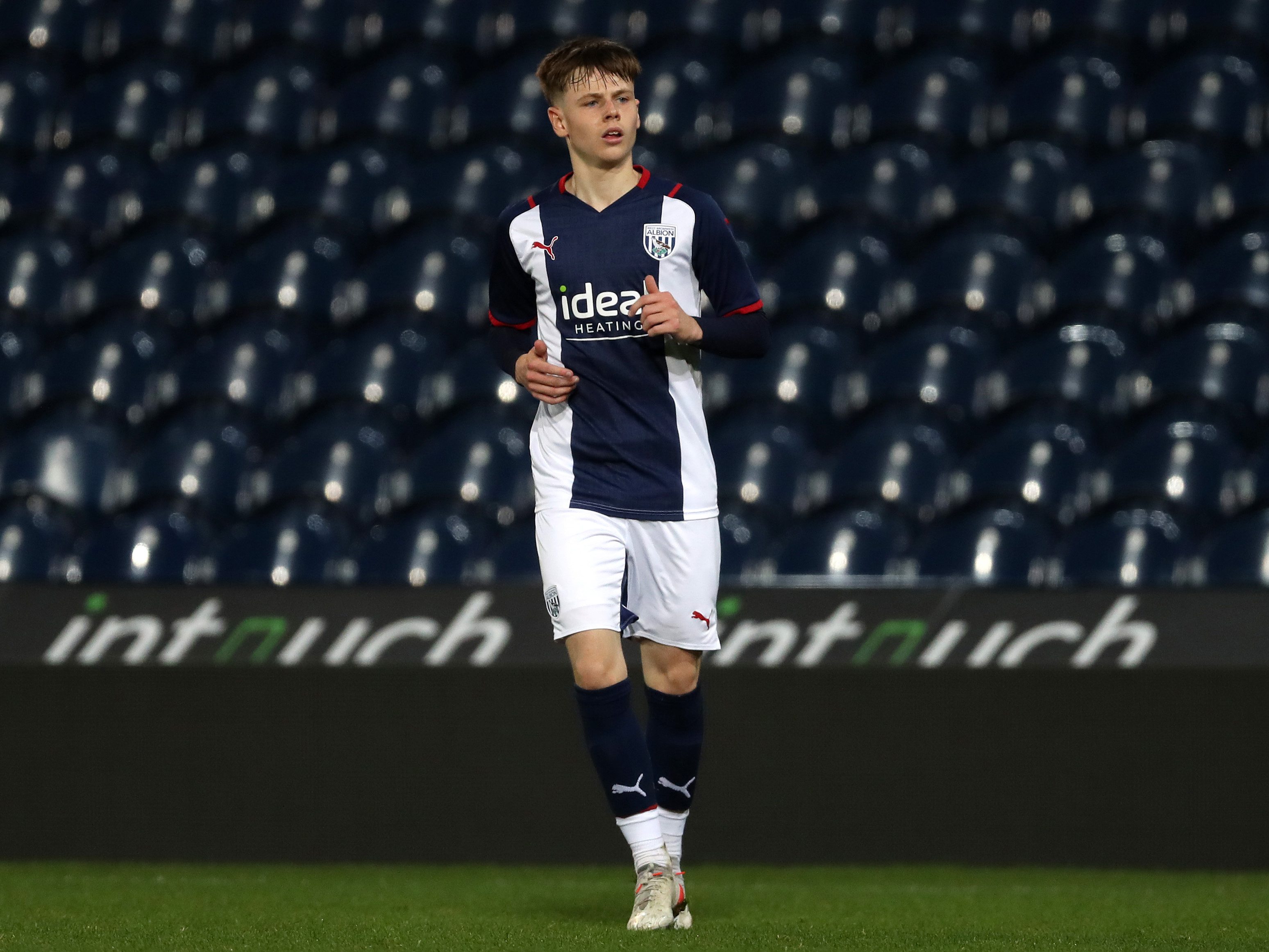 Zak Emmerson and Ruairi McConville netted first-half efforts to give the Seagulls breathing space at the break, and they picked up where they left off at the start of the second 45.

Leigh Kavanagh made it 3-0 just three minutes after the restart and although lively creative midfielder Fenton Heard pulled a goal back for Peter Gilbert's side, it would only prove to be a consolation.

As Benjamin Jackson and Jack Hinshelwood took the score to 5-1 in the closing stages, capping off a day to forget for the Baggies' U18s side.