Ajayi features for Nigeria against Mexico 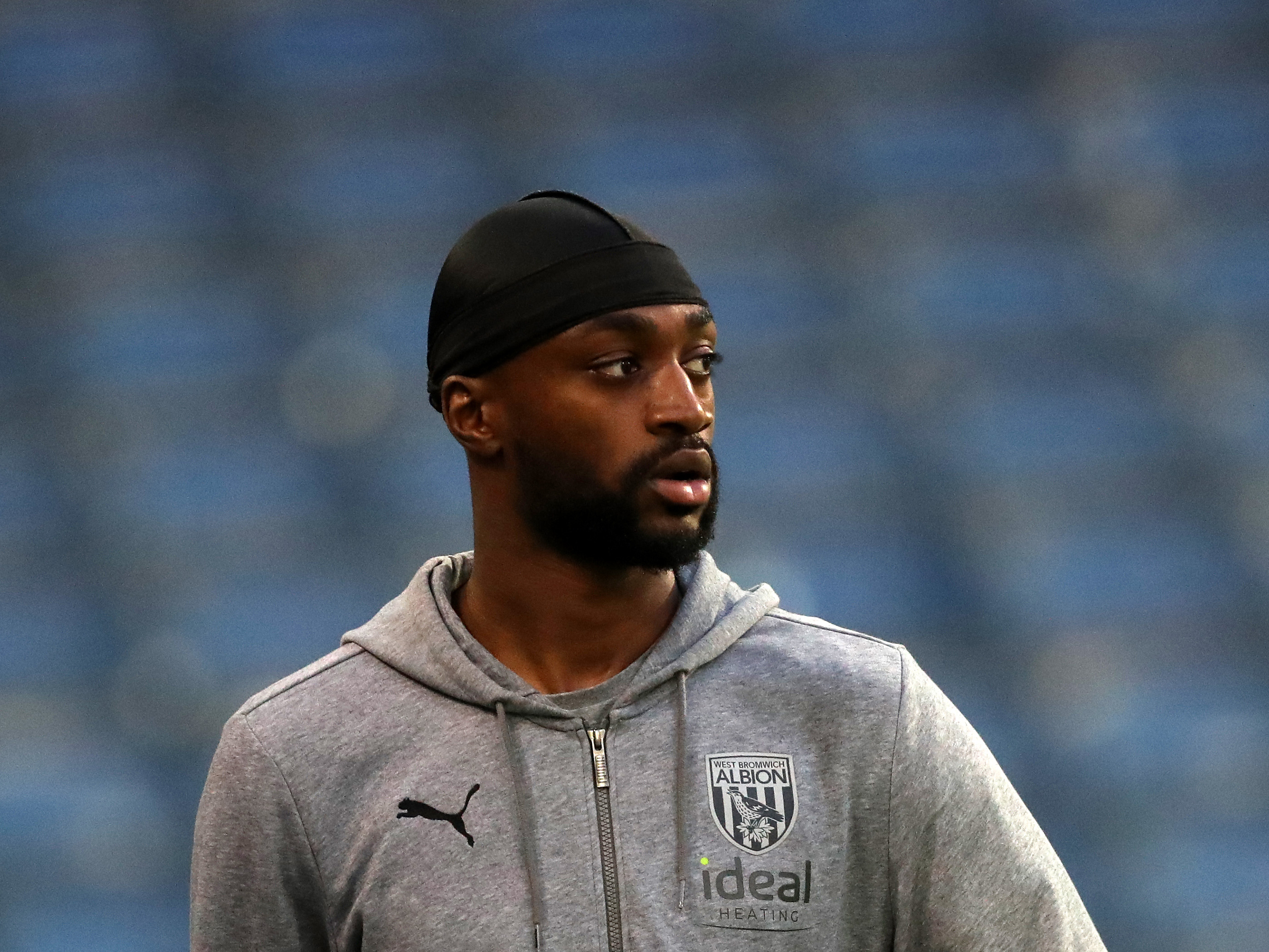 Semi Ajayi completed 90 minutes for his nation Nigeria on Saturday night as they suffered a narrow 2-1 defeat to Mexico in Texas, USA.

Mexico took an early lead in front of over 50,000 supporters at the AT&T Stadium through Santiago Gimenez, but the Super Eagles hit back after the break and equalised courtesy of Cyriel Dessers’ scrappy strike.

But Ajayi’s nation couldn’t hold on and El Tri found a winner when William Troost-Ekong’s poor clearance flew into his own net.

Nigeria will now prepare for another friendly against Ecuador on June 2 in New York, before heading back home to Africa where they’ll face Sierra Leone and Mauritius in AFCON qualifiers.

FT: MEX 2-1 NGA. Not the result we expected but the positives from the game are immeasurable. #SoarSuperEagles pic.twitter.com/KuLYh09Ue8