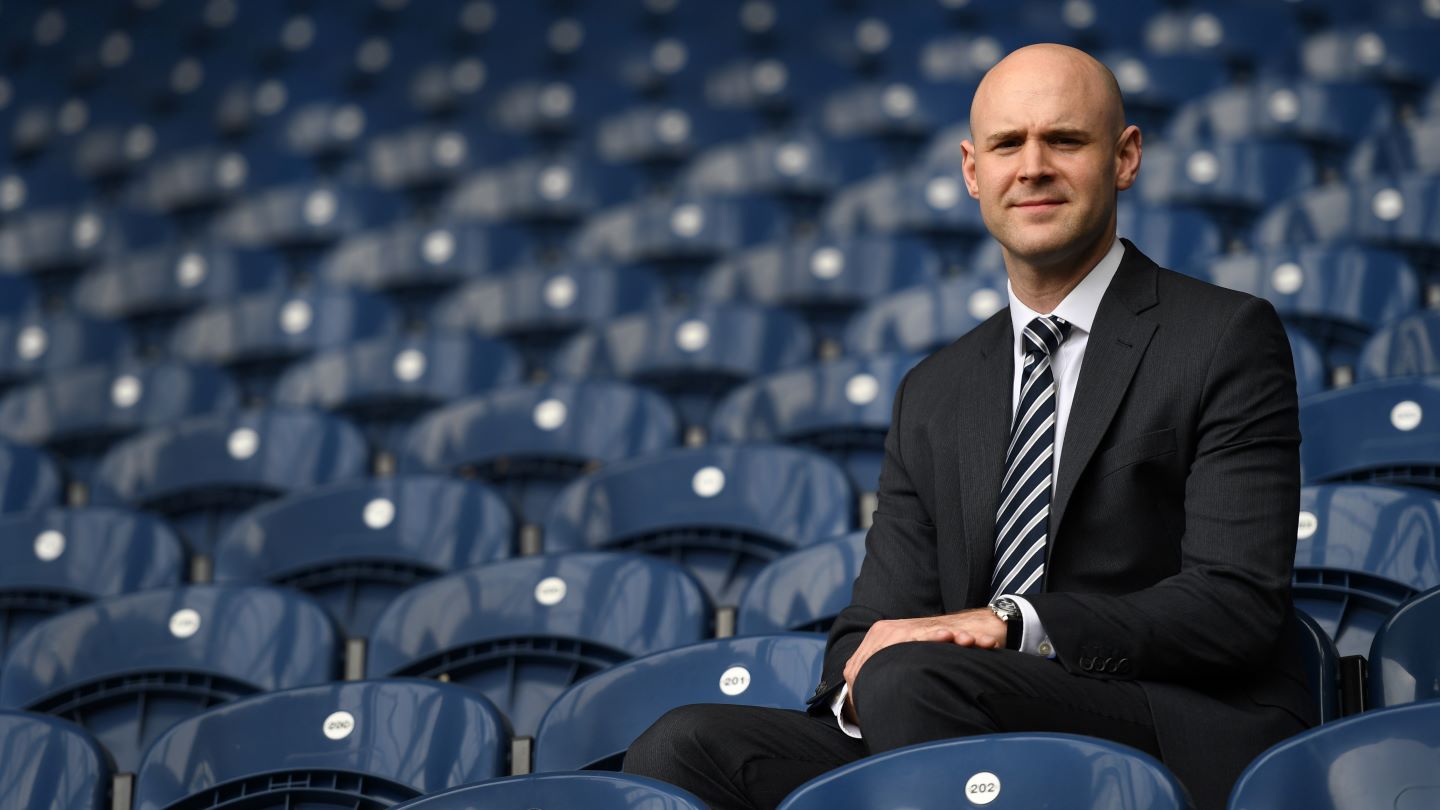 Simon, who worked as the Club’s secretary and general counsel, passed away in March 2019 after a brave fight against cancer.

He was just 34 and his death drew a memorable salute from Baggies fans at the fixture which immediately followed, at Brentford, last season.

Now on what would have been his 36th birthday, his friends took up a challenge typical of Simon’s love for the outdoor life to raise money for St Giles Hospice, where he spent his final days.

One of the group Nick Garbutt explained: “Simon unfortunately lost his battle with cancer little over a year ago but remains very much in our hearts.

“As a group, we decided we wanted to celebrate his birthday in the way we know best - running and cycling.

“The distance we have chosen to cover is either 3.6 miles by foot or 36 miles by bike to coincide with what would have been Simon’s 36th birthday.”

The friends launched a JustGiving page, which has passed £1,500, and Albion fans can donate now, here.

Albion fans sang Simon’s name and gave him a minute’s ovation in the 34th minute at the Brentford game following his death. His father John has subsequently joined the Board of Trustees for The Albion Foundation.