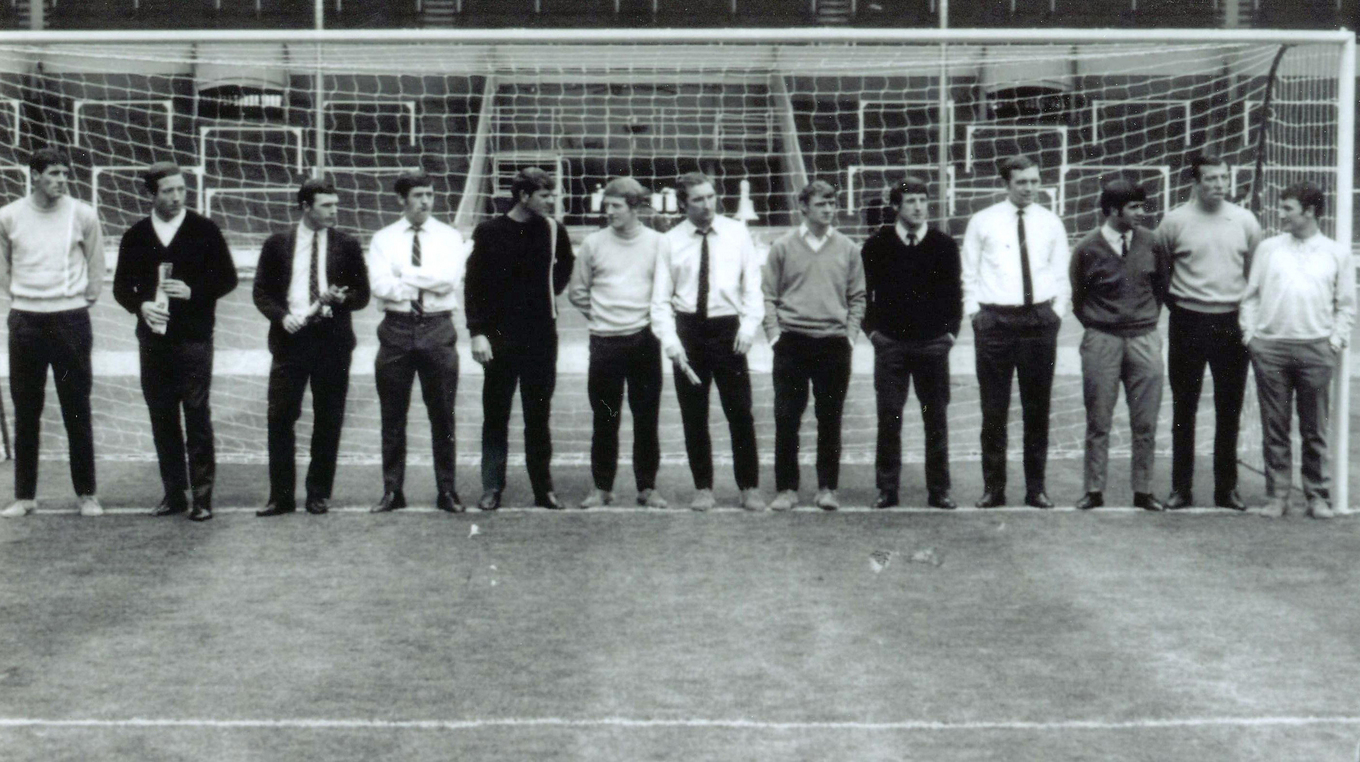 Well, the Baggies have got you covered…

Watch all the build-up to Albion's 1968 FA Cup final triumph over Everton with BBC Grandstand.

Watch highlights of the final itself here.