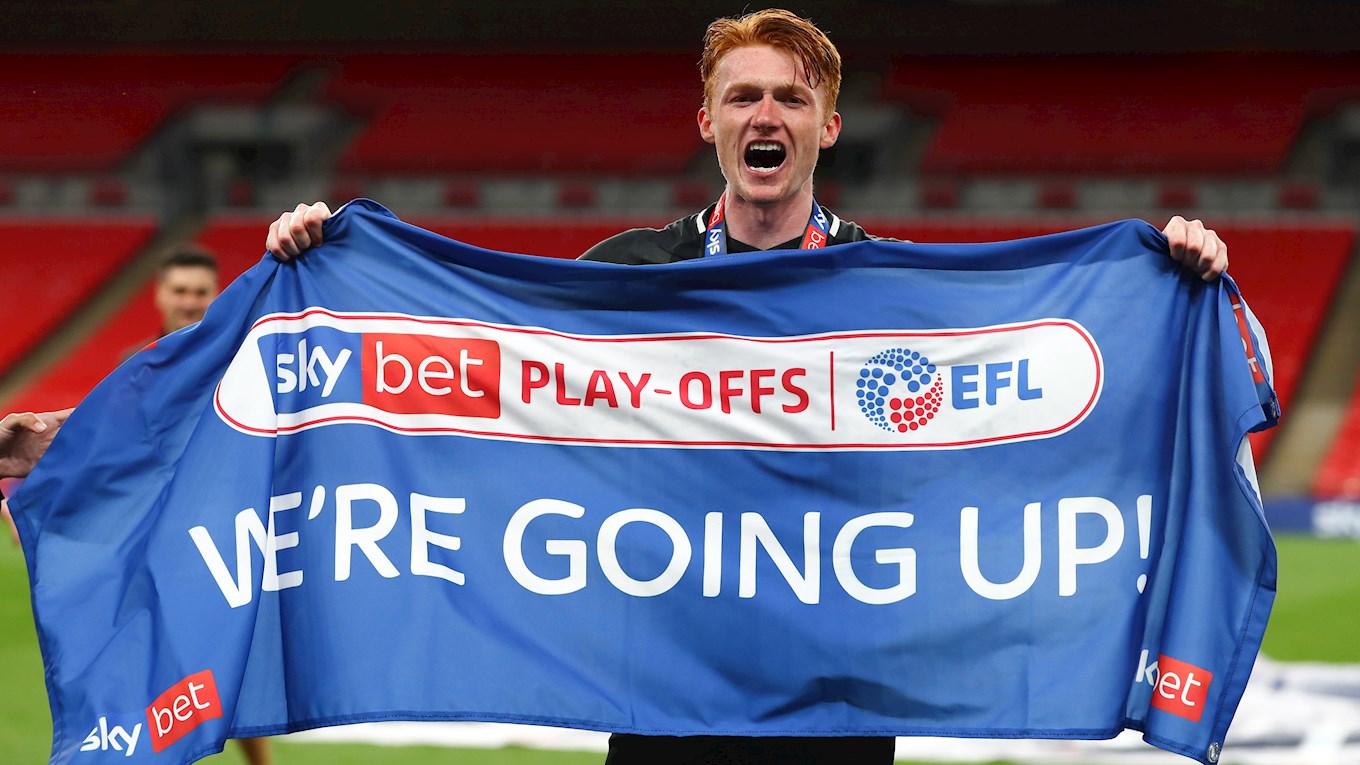 The young forward has impressed in his loan stint with the Cobblers, and put in another dazzling display under the Wembley arch. The 20-year-old has managed eight goals in 12 games for Northampton, with three of his goals coming in the Play-Offs.

Early in the second half Exeter's Dean Moxey was shown a red card, which furthered Northampton's dominance and allowed late goals from Sam Hoskins and Andy Williams to wrap the game up.

You can watch Morton’s goal below.

Morton is the second Albion loanee to secure promotion from Sky Bet League Two this season, after Alex Palmer gained a clean sheet record to help the Pilgrims reach League One.

Elsewhere, last weekend, Oliver Burke played 86 minutes of Alaves’ 2-1 loss against Atletico Madrid, while Sam Field featured for the last six minutes for Charlton in a 1-0 win against QPR.