‘We’re firing on all cylinders’ - Townsend 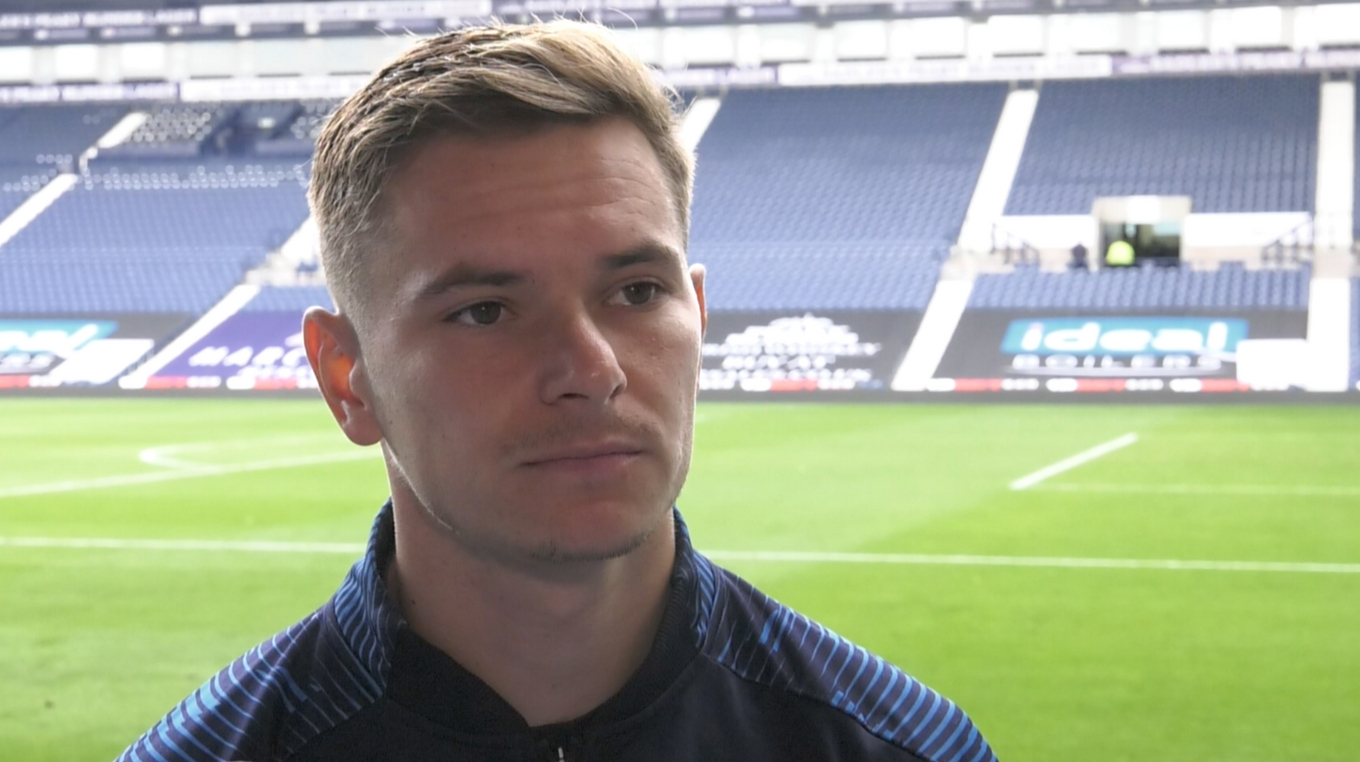 Conor Townsend says Albion are “firing on all cylinders” after a 4-2 win over Hull City earned the Baggies back-to-back victories.

Slaven Bilić’s men retained their five-point lead over third-placed Brentford at The Hawthorns on Sunday and have now netted seven goals in their last two games after a difficult period in front of goal.

And the 27-year-old, who impressed from the bench in the Tigers triumph, admits his fellow defenders would like it “tighter” but will take a win however it comes.

“I think we played some great stuff going forward and I think the attacking players really came into their own today,” said the Hull-born left-back. “As a defender we would probably like it a bit tighter but at this stage of the season the win is the main thing so we tick this one off and we look towards Wednesday now.

“I am happy to be back involved. I was disappointed that I wasn’t playing from the restart, but I have just been working hard to make sure I am fit myself when called upon so that I can come into the team and hopefully help.

“It is disappointing for Gibbo, I think he has been brilliant since he has been back. He will be disappointed with the injury but it’s a chance for me to try and come in and help the team do what we’re trying to do.

“It can feel a bit nervous sometimes, especially the first couple of games following the restart getting back into the swing of it in a different environment, but I think we’re really starting to fire on all cylinders. We could have had seven or eight today and that is credit to our attackers. Hopefully it will keep going for the next five games.

“There’s more to come. We are still pushing to try and kick on and pull away. We don’t just want to get promoted, we want to win the league. Leeds won yesterday so it was a task for us to win and keep in touch with them and that is what we have done. Hopefully we can kick on now and go and win all five games.”