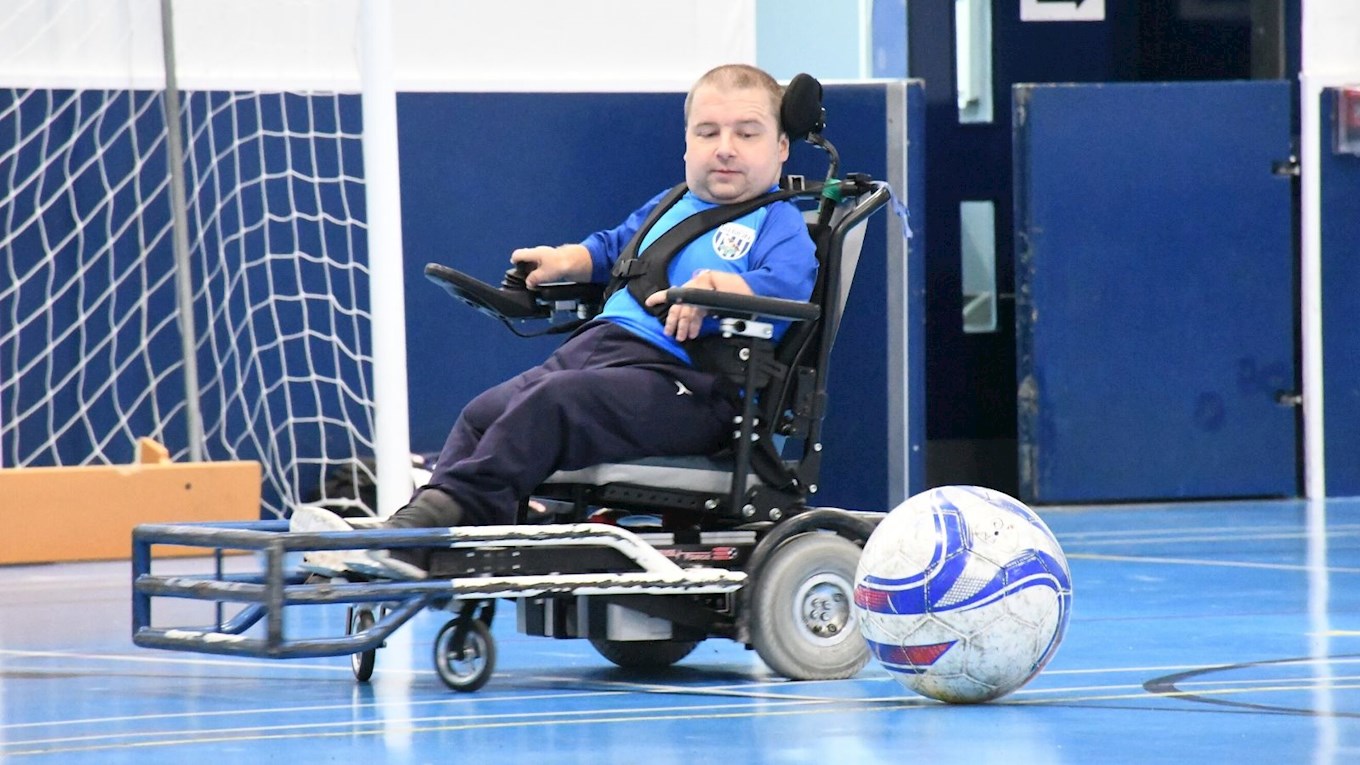 Albion Powerchair’s Throstles have been crowned champions of the West Midlands Powerchair Football League Premiership for the very first time.

The Throstles are Albion Powerchair's second team, with the triumph coming after a vote by the league’s member teams on how to conclude the season, with a majority voting in favour of using the points per game method, as seen in the National League Premiership in which Albion Powerchair’s First-team came out victorious.

Before the conclusion of the league, the Throstles sat in second position with 27 points from 10 games. However, the points per game average saw Albion leapfrog Villa Rockets to first place, who had accumulated 30 points from 12 games.

The Throstles’ title is thoroughly deserved, according to Paul Hunt, Senior Disability Development Officer at The Albion Foundation.

“Each of the players have worked hard and shown commitment along with showcasing great football throughout the season, they deserved this title,” Paul said.

“We have had a great season at Albion Powerchair in both the National and Regional leagues, so it’s really pleasing for the Throstles players that have won their first ever trophy.

“I’d like to thank Assistant Coach, Matt Bodin for his hard work and we are both absolutely delighted for the team.

“We’ve had some outstanding results throughout the season it is a good platform to build on when we go back to be even better and challenge for higher achievements,” he said.