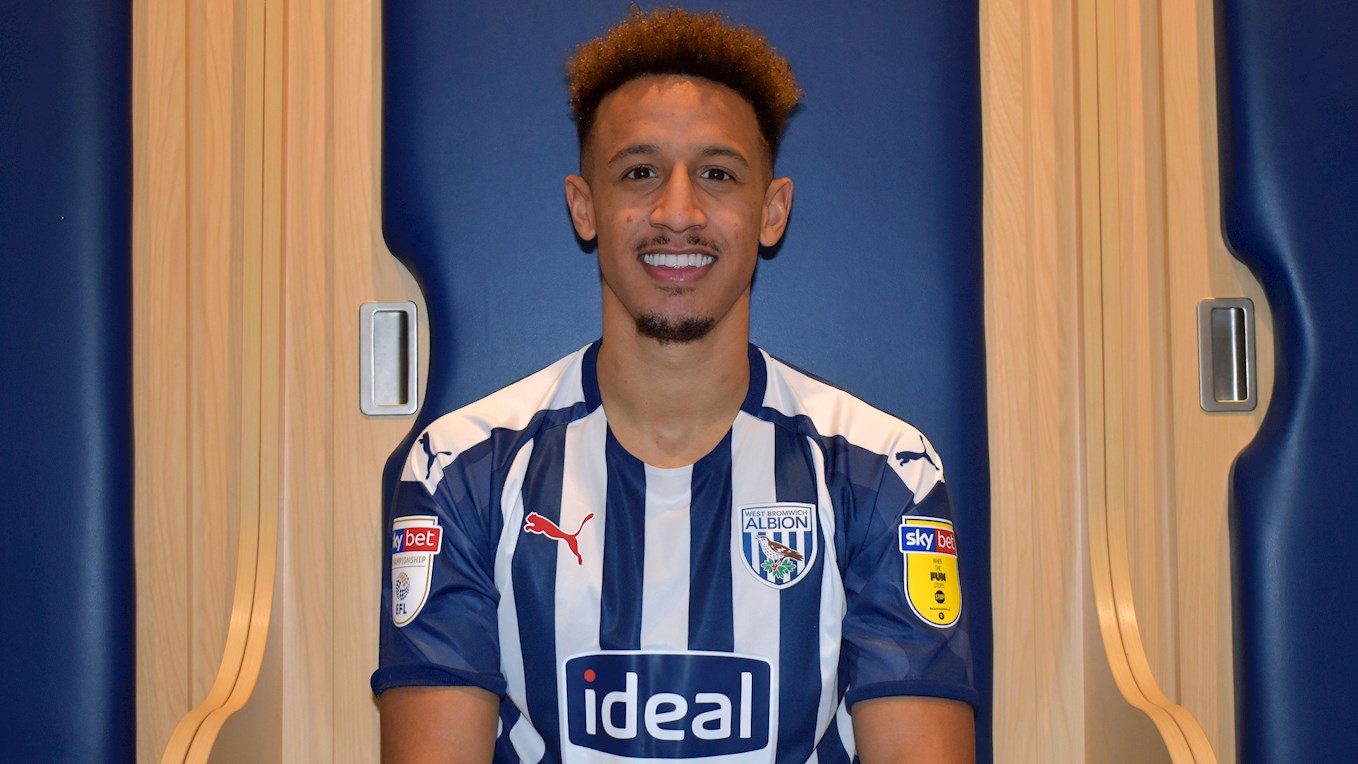 Callum Robinson arrives at The Hawthorns with close to 20 appearances under his belt for Premier League Sheffield United this campaign.

The versatile forward, who can play out wide or centrally, joined the Blades in the summer after a successful three seasons with Preston North End.

He made 12 starts and seven substitute appearances in all competitions at Bramall Lane during the first half of the campaign, notably scoring against Chelsea in the top flight as well as AFC Fylde in the FA Cup.

Born in Northampton, Robinson came through at Aston Villa and made five first-team appearances before loans to Preston (twice) and Bristol City.

Nine goals in 43 games over two temporary spells at Deepdale earned him a permanent move to the Lancashire Club, where he netted a further 31 times in just under 120 matches ahead of last July’s move to Sheffield United.

On the international stage Callum represented England up until Under-20 level before switching to the Republic of Ireland - qualifying to play through his grandmother.

The 24-year-old, who turns 25 this weekend, has won 12 caps so far and scored his first goal in November last year against New Zealand.