Livermore: New additions will give us all a boost 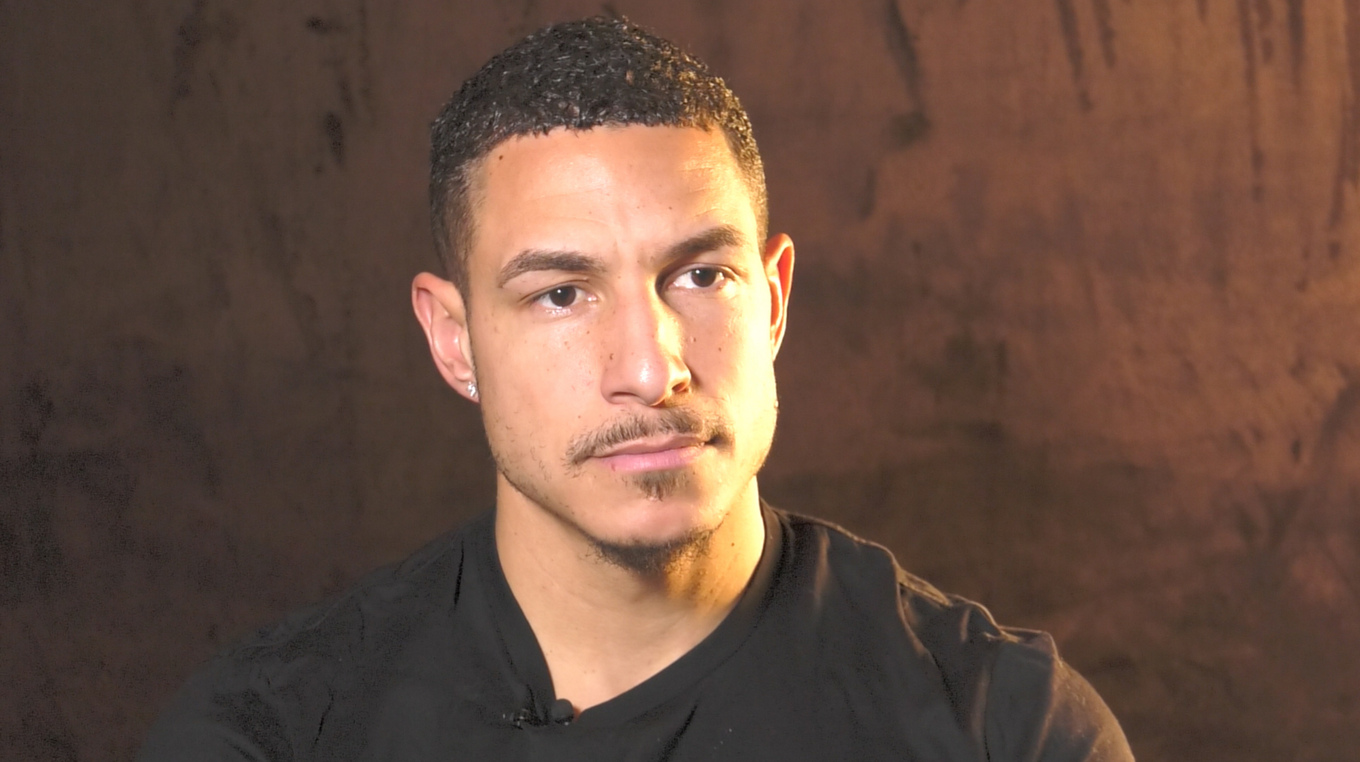 Albion captain Jake Livermore is expecting the three January additions to give everyone at the Club a big “boost”.

Callum Robinson arrived on loan from Sheffield United, while Kamil Grosicki and Lee Peltier signed permanently on deadline day as Slaven Bilić bolstered his squad ahead of the final few months of the Sky Bet Championship campaign.

Republic of Ireland international Robinson made his debut in Saturday’s 2-0 victory over Luton – Albion’s first win in eight league games.

And Livermore believes the trio will add a different dimension to the group and provide healthy competition for places in a team which has its sights firmly set on promotion to the Premier League.

“We’ve had a boost with the boys we have brought into the building. I think they will be great for us,” said the skipper.

“I think the new lads have been brilliant so far at the Club.

“I’ve played against them throughout the years and there’s definitely quality there that will add to our squad.

“They give us something different which is nice because I find a lot of teams now are trying to nullify our strengths.

“Callum was fantastic at the weekend. I thought Luton struggled to deal with him. Considering he hasn’t played 90 minutes for a while now, I thought he was fantastic.

“We all need that little lift, added competition and diversity that new faces bring to the Club.

“We’ve got different options now and it gives us confidence, as well as the manager, to know that we can change the style if we have to.”

The Baggies’ first three points of 2020 lifted them back above Leeds United to the top of the table and Livermore was pleased with the performance as well as the result.

“I think the fans were fantastic too, especially given the recent results we’ve had. They gave us a real push and a real togetherness.

“There was a mixture of relief in the dressing room and a feeling that it had been coming.

“We’ve been working extra hard to get that winning feeling back. I thought it was a comfortable performance we didn’t look in any real danger.

“We got that bit of flair back too as well. It was an important win.”