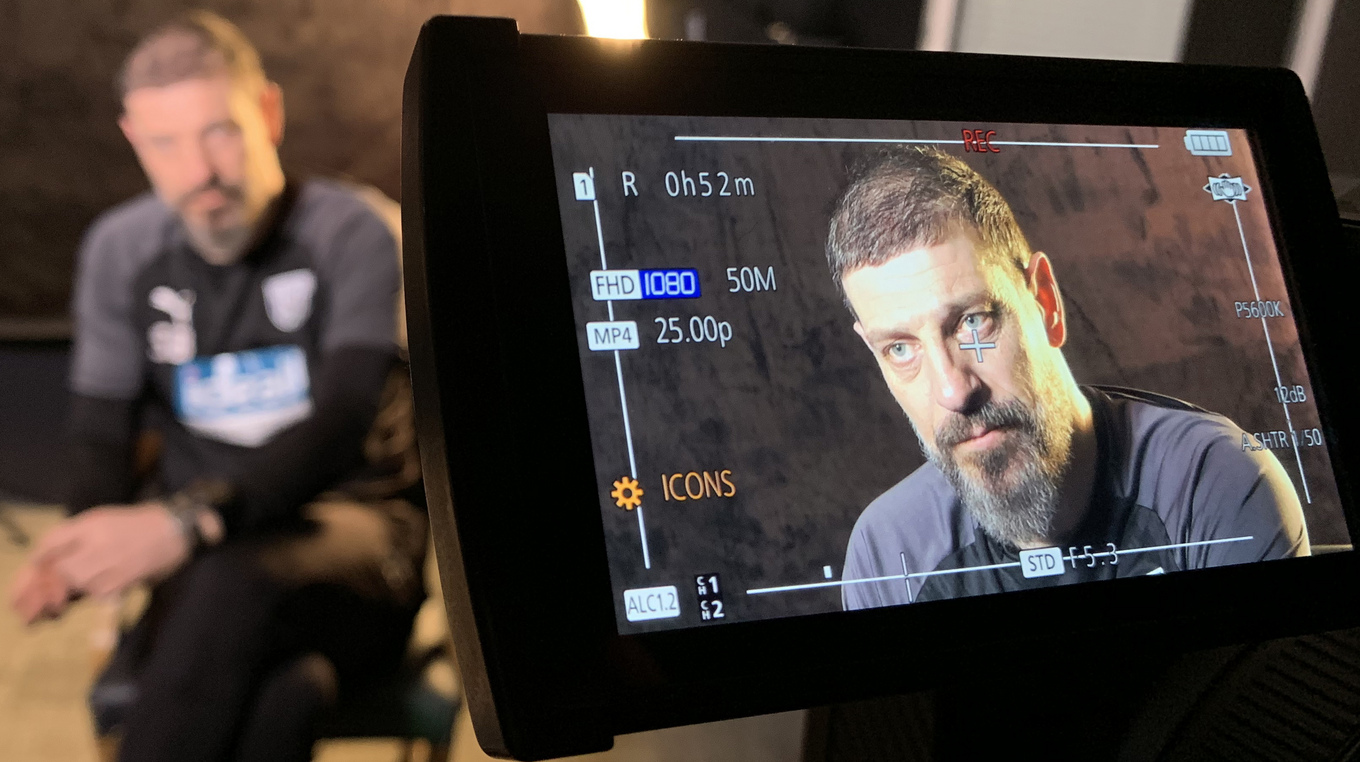 And Slaven says his side have “belief” but are not “big headed” as they prepare for what he predicts will be a “very difficult game”.

“Confidence means nothing if unless you do it again,” said the gaffer. “You have no doubts in your head, you have no worries, but you have to do what we have been doing in the last week. Not only in games but in training and everything.

“It is not just that we got six points this week, it is the way we played. We should be very confident but again very humble and clever enough to know what we have to do.

“We must be positive but humble, strong but humble, with respect. It’s a very difficult game, of course.”

On Forest, he added: “They are a team among those eight clubs who are really challenging not just for the Play-Offs but also for automatic promotion. They are very solid, they are compact, they are very difficult to break down. They defend in numbers really well but at the same time they are top in transitions.

“They have players who can hurt you. It’s not a surprise that they are where they are, Sabri Lamouchi has done a very good job this season.”