Baggies jet off for international duty 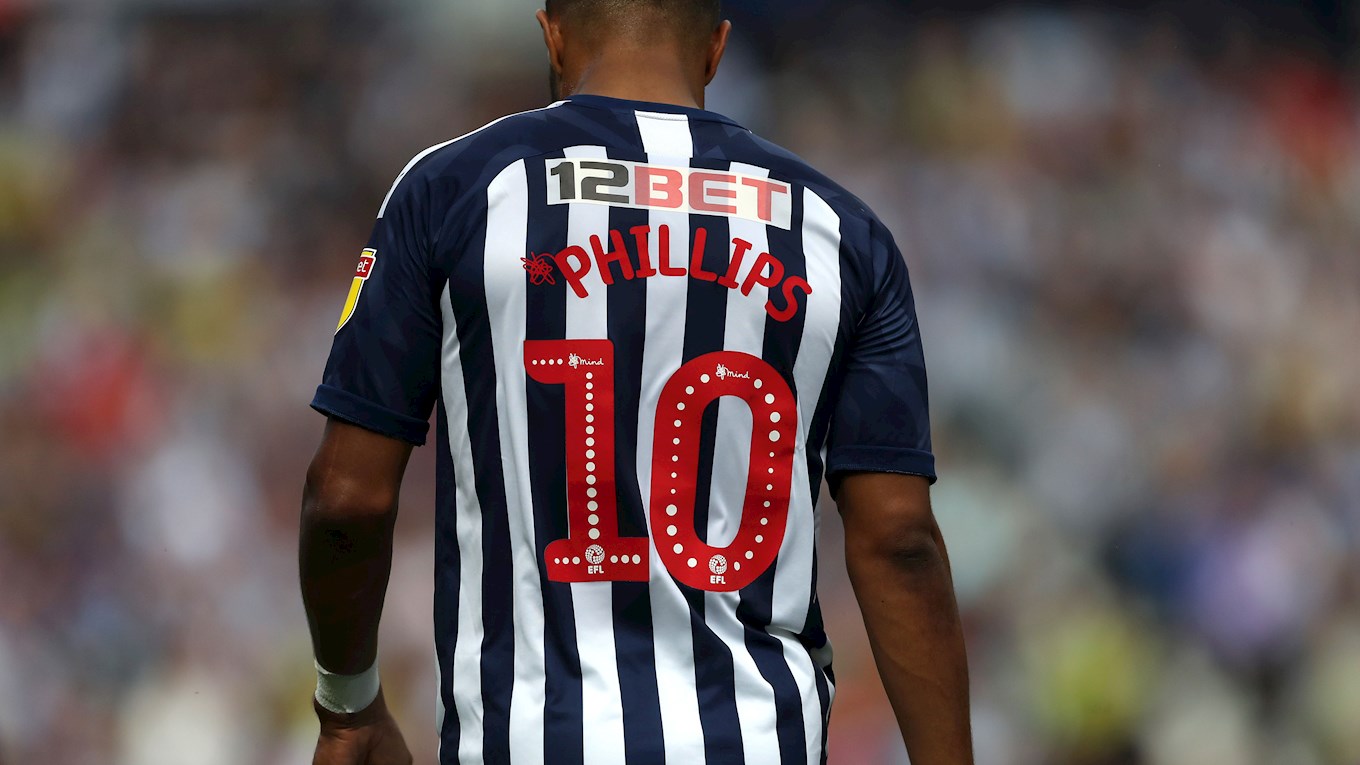 Matt Phillips will join up with Scotland for two crucial European Championship qualifiers buoyed by a new contract and a fantastic goalscoring performance at the weekend.

Steve Clarke’s side have back-to-back Hampden Park fixtures, starting with a game against Russia this Friday (September 6) before taking on Belgium the following Monday (September 9).

Finishing in the top two of Group I will secure Scotland a place at Euro 2020, though they do have a Play-Off to fall back on due to their Nations League success last year if they miss out. Semi Ajayi’s excellent early-season form has seen him rewarded with a chance to win his seventh cap for Nigeria.

The versatile defender could be in line to face Ukraine as the Super Eagles build-up to Africa Cup of Nations 2021 qualifying with a friendly in Kiev on Tuesday, September 10.

It’ll be the first ever meeting between the two teams at senior international level.

Dara O’Shea will be part of the Republic of Ireland Under-21s squad again when they meet up for two important European Under-21 Championship qualifiers this month.

He made his U21 debut back in March as Stephen Kenny’s team beat Luxembourg 3-0 in their first Group 1 match, and was a big part of the team who reached to the Toulon Tournament semi-finals over the summer.

The Boys in Green now turn their attention back to Euro 2021 qualification, playing Armenia at home on Friday (September 6) and then travelling to Sweden next Tuesday (September 10). A trio of young Baggies have been called-up to represent England Under-20s.

Nathan Ferguson, Josh Griffiths and Jonathan Leko - who is currently enjoying a loan spell at Charlton - have all been selected by Keith Downing.

The Young Lions host the Netherlands in Shrewsbury on Thursday (September 5) and head out to Basel a few days later to take on Switzerland (Monday, September 9).

And finally, Grady Diangana has been drafted into the England Under-21 squad for their clashes with Turkey (Friday, September 6) in Istanbul and Kosovo (Monday, September 9) at Hull City’s KCOM Stadium.

It’ll be the winger’s first taste of international football at that level, though he has previously played for the Young Lions’ Under-20s.

Grady’s been in sparkling form for Albion this season, netting three times in four league appearances since joining from West Ham.