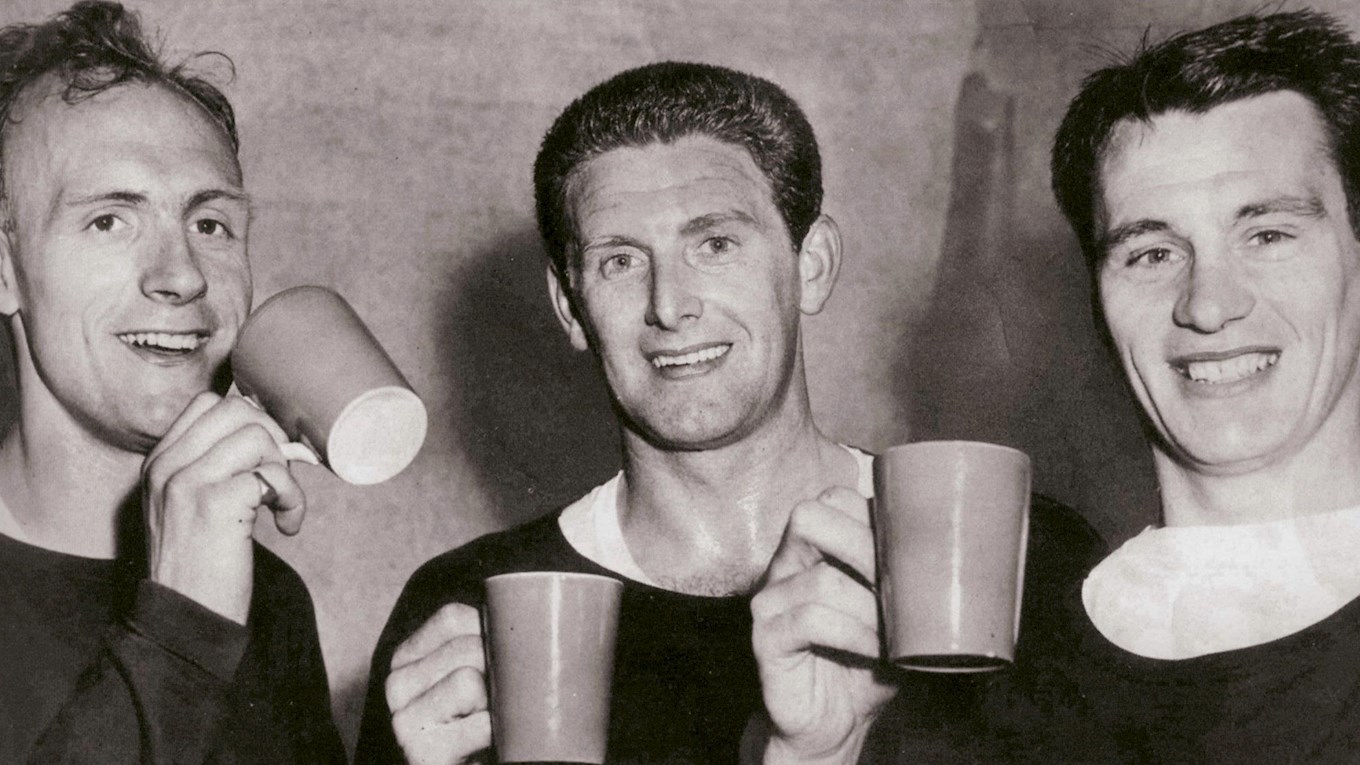 Albion have made the top 10 of clubs to provide England internationals as the nation celebrated its 1000th fixture last night.

The national team confirmed qualification for next summer’s European Championships with a 7-0 victory over Montenegro at Wembley.

The auspicious occasion has prompted a review of England’s teams and performances down the years and it has emerged that Albion have been the 10th most productive club for providing the national team with players.

The Baggies have seen 44 Albion men capped down the year with Jesse Pennington’s 25 caps the highest individual number during an international career between 1907-1920.

‘Peerless’ Pennington was operating at a time when England internationals were much more infrequent of course but two more famous Albion servants would break the 20-mark, and establish a connection that would be carried to the national team in management.

Don Howe and Bobby Robson shared 43 caps between them before going on to form a manager and coach partnership for the national team.

Robson and Howe were joined by Derek Kevan to form an Albion trio in the 1958 World Cup squad with Kevan’s eight goals in 14 games making him our most successful England goalscorer.

Our 44-strong list also includes the career beginnings of one of the great post war England captains – Bryan Robson, whose first 13 caps of the 90 he won overall came while he was wearing the stripes.

Here is the list, which of course includes our most recent international Jake Livermore, of Albion’s England men.

And in the interests of clarity, we should point out the single caps awarded to Ray Barlow and Tony Brown are not a misprint…